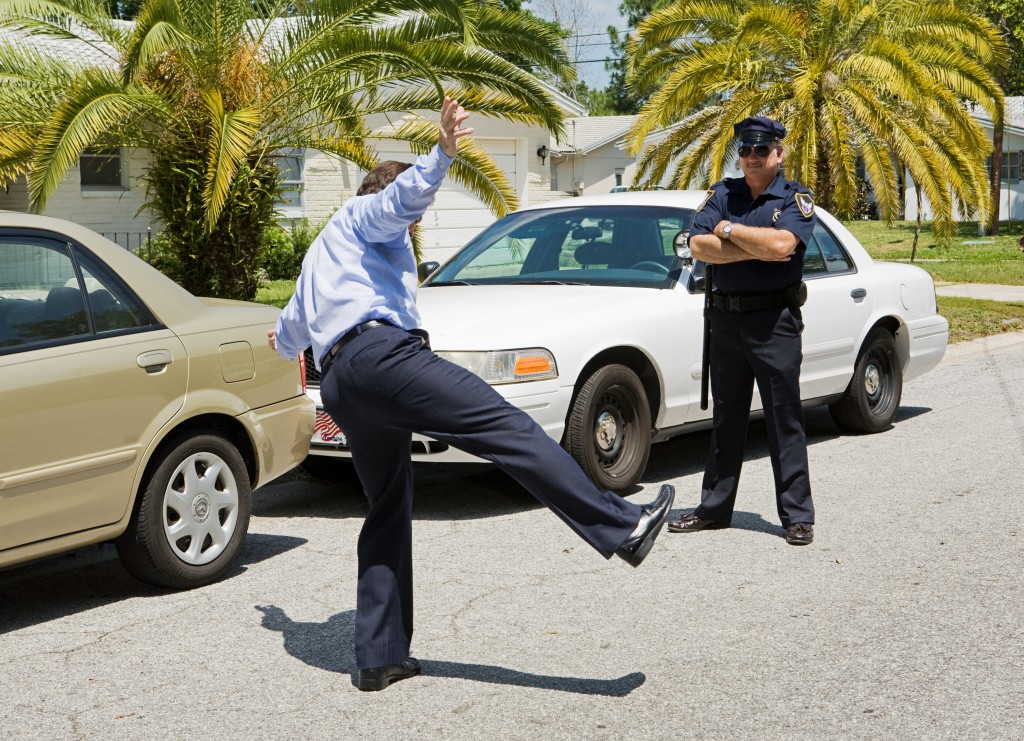 New Orleans and the rest of Louisiana has some of the highest numbers of road fatalities and instances of drunk driving. Crash fatalities continue to rise, and alcohol accounts for almost half of fatal crashes.

The number of car crash fatalities in Louisiana is so high that even if you put it in its own category, it will still rank among the top 10 causes of death in the state. The average number of crash fatalities in a year per 100,000 is 18.8 — higher than flu/pneumonia at 15.1, or even homicide at 14.4. State records show that alcohol use is involved in 40 percent of all fatal accidents, and it also figures prominently in non-fatal crashes. The majority of fatal collisions occur in state roadways (43 percent), but significant numbers occur in city streets (12.5 percent). Fridays are the most dangerous days of the week as both drivers and pedestrians can partake of too much alcohol as they mark the end of the work week. 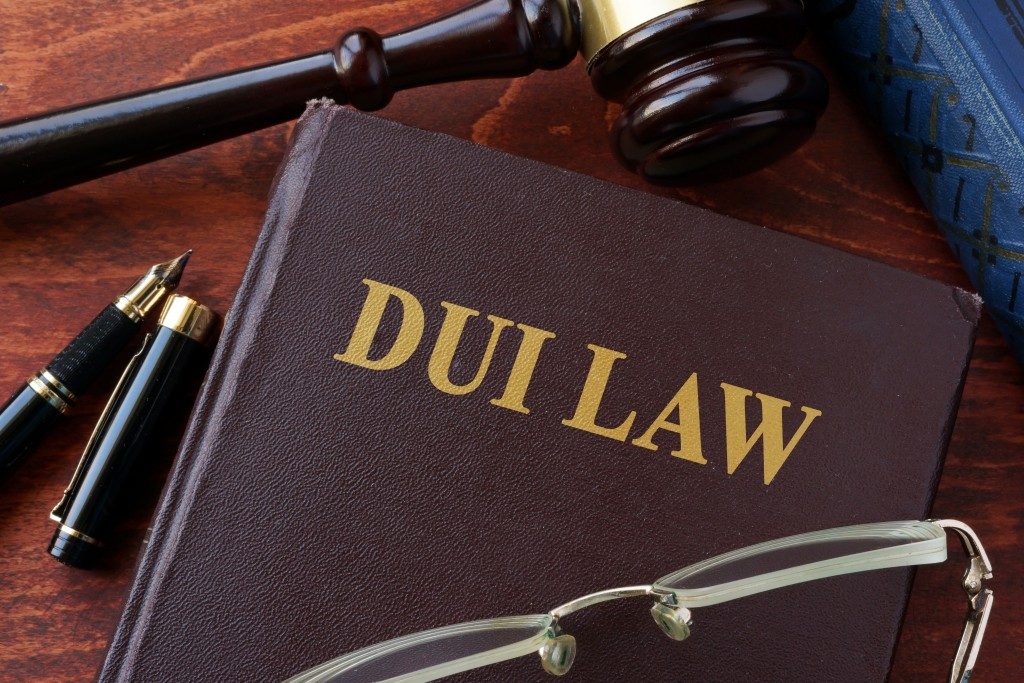 One of the reasons why DUI occurrences are so numerous is Louisiana’s soft stance on DWI violators. While most states will suspend a violator’s license for a year, with some states even requiring an ignition interlock device on the first violation. In Louisiana, your first DUI violation will only get your license suspended for a maximum of 90 days, and you’ll only be required to install an interlock device if your blood alcohol concentration (BAC) is over 2.0. Younger inexperienced drivers often disregard the state’s DUI laws, believing that they can drive safely and have minimal chances of getting caught. DUI checkpoints curtail this behavior, but drivers will merely use alternate and unfamiliar routes to avoid them.

Aside from not drinking and driving, one of the best way to keep safe while driving is wearing your seatbelt. The majority of crash fatalities were not wearing seatbelts — both for drivers and passengers. Speed is also a significant factor in most accidents, so make sure to stay within speed limits and try to drive defensively. If you have to go out on weekend drinking sprees, use a ride-hailing service like Uber or Lyft. Spending a few dollars to have someone drive you home can be a lot cheaper than the DWI fines you might get charged with or the hospital bills you might need to pay. It might also be beneficial to install a dashcam in your car. While this might not prevent an accident, it does give you a recording of your driving, making it easier for your car accident lawyer to file claims or lawsuits. A dashcam also insulates you from over-eager police officers who might want to flag you for no reason. Stopping you over suspicions of a DWI violation requires observable behavior, which a dashcam can easily refute.

The number of crash fatalities in Louisiana due to drunk driving is alarming. However, unless the state legislature imposes stricter sanctions on DWI violators, the chances of curbing the practice remain low.