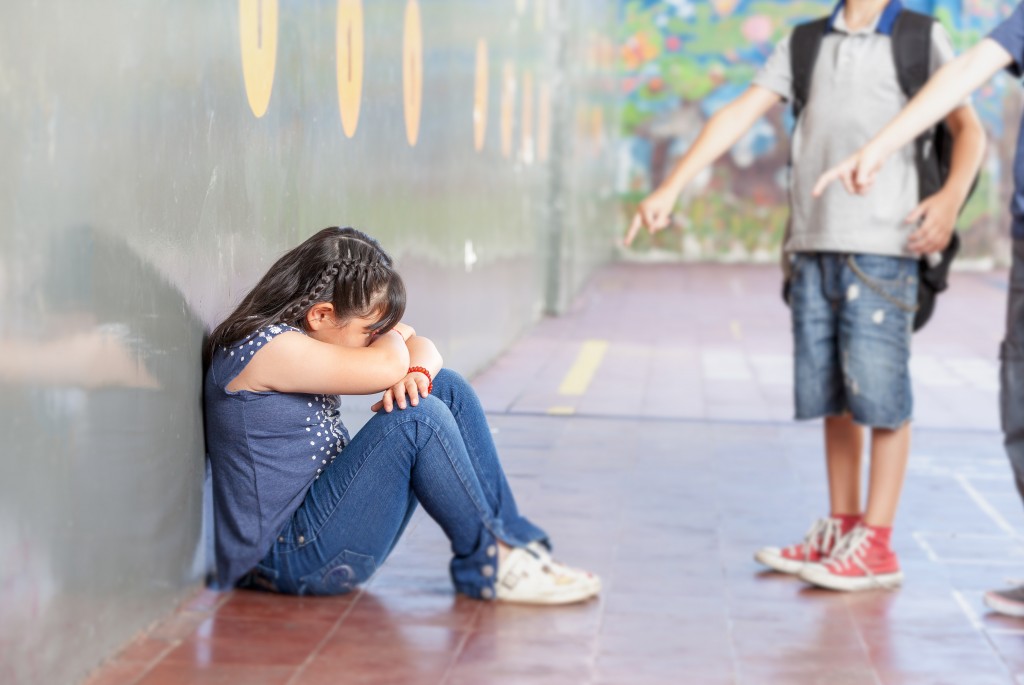 “It’s a harmless prank.” This is always the excuse we hear from people who bully other people. They were just running after the bullied for fun; never mind that the bullied fell on the stairs trying to escape the bullies’ jeering. They were just having fun, although they locked the bullied in the locker when it’s a known fact that person was claustrophobic. Bullies never see the error in their ways even if you put a mirror before them. They are blinded by power that all they see is how to further amuse themselves with the suffering of the bullied.

On the other hand, there’s the bullied. The bullied cowers and tries to stay away from the limelight as much as possible. The bullied are afraid that if they catch the attention of the bullies, their lives will turn into a living hell. They live in constant fear of the bullies; this fear permeates into their being until they are no longer kids, but just a glob of deathly afraid human beings. It affects their productivity in school, thereby impacting their future endeavors once school is over.

Research showed that people who are bullies are more likely to drop out of school and never even finish high school. When they have to face the consequences of their actions, they are usually the ones who suffer from depression, anxiety, and distress. They are also likely to turn to vices as a way to escape the consequences of being a bully. They will drink, do drugs, and smoke. Because they have to prove themselves as the alpha in their group, bullies also begin their sexual explorations at an early age.

Not surprisingly, they are also the ones who always have trouble with the law. One research showed that those who engaged in bullying activities from Grades 6 to 9 have at least one criminal conviction by the time they reach 24 and 35. Bullies do not just bully in school. Once they have a family of their own, they may start bullying their own families by being abusive to their partners and even their children.

When it comes to their work, research showed that bullies have a hard time staying in one place. They have trouble getting along with their peers. They don’t even want to follow what their bosses are telling them. It’s hard to have a bully in the office, so employers tend to be very quick to recognize that. 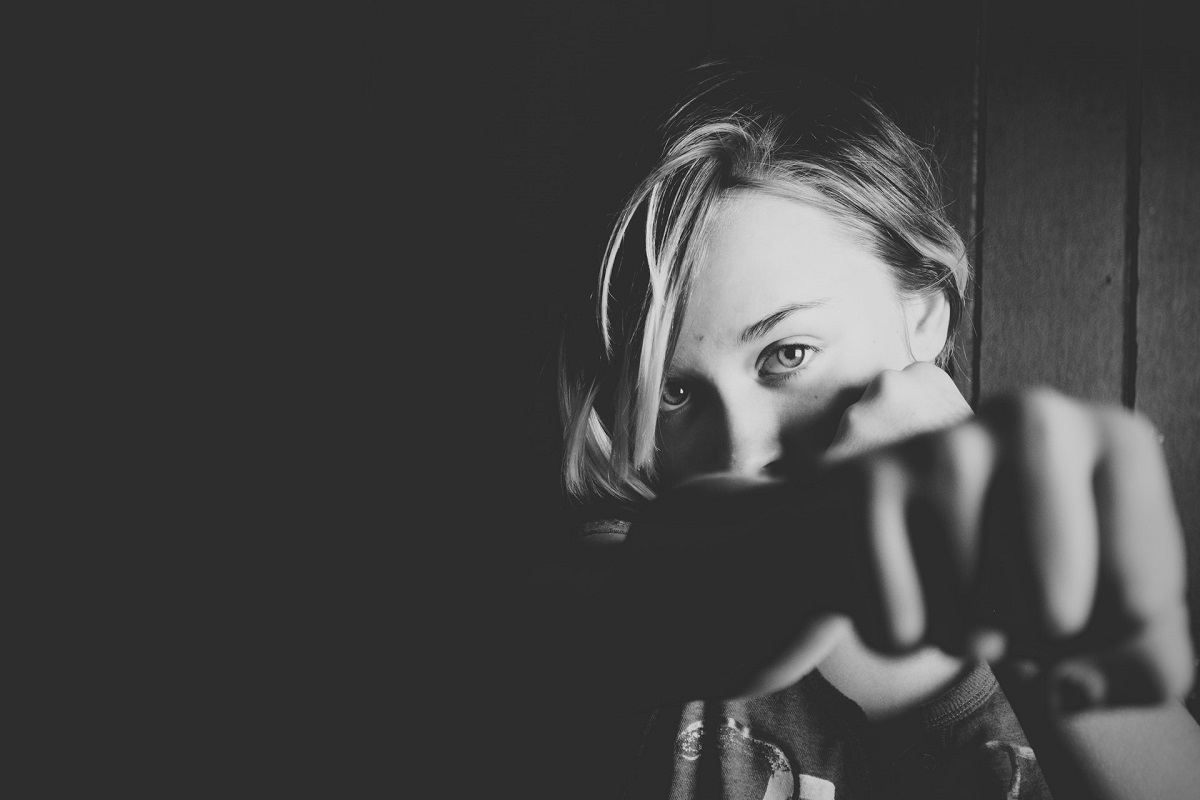 It is never easy to be at the receiving end of taunts and jokes in school. Bullying strips away the dignity of the bullied. It takes away their personality until all they recognize of themselves is the person who falls prey to the bully. Those who are bullied find it hard to maintain friendships. They also don’t socialize that much. They suffer from the belittling they received from the bullies that they no longer have the confidence to start meaningful friendships.

For the bullied, the harsh words and even physical abuse have no end. Eventually, many of them don’t even believe they will see justice served to those who have wronged them. They will stop fighting the bullies off. They will unwittingly let them enter into their lives. These kinds of bullying scenarios affect every aspect of their well-being.

As these bullied kids grow into adulthood, they will carry the scars of the bullying. They will not be able to make friends because they cannot trust that the same thing won’t happen again. They will avoid social interactions, thus making it hard for them to build and maintain friendships. Some of them will even convince themselves that the bullying wasn’t that bad, so they can deny the fact that it ever happened.

No one can deny that bullying has a long-term effect on the people who did it and the people who suffered from it. Many of those who were involved in bullying behaviors never really walk away from it. They will still dream about what happened, with many of them fearing that the same or opposite thing might happen to their children.