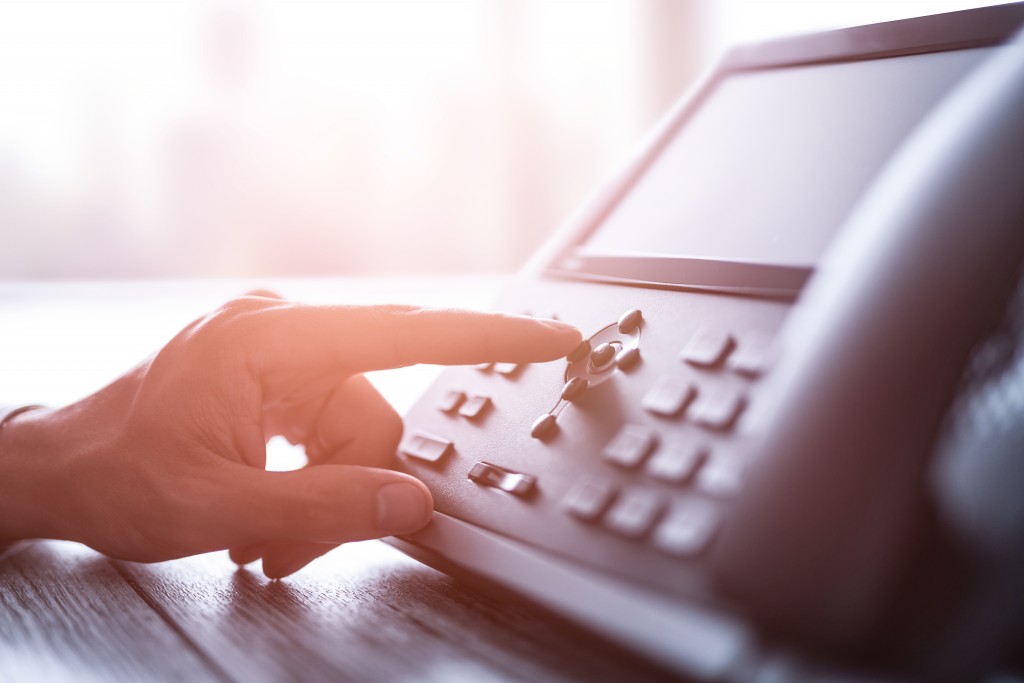 Today, most businesses have a private branch exchange system (PBX). This system provides internal communication between employees and allows the transfer of calls from clients, from one department to the next. The PBX is efficient and has greatly improved the means of communication for businesses.

This convenient technology, however, was not around several years ago. Businesses had to pay extra to connect to a public network, while employees had to run from one desk to another just to answer a phone call. It was a costly, inconvenient setup that didn’t change until the 1960s.

What prompted the change? How did the PBX evolve to the complex system it is today?

The Early Origins of the Private Branch Exchange System

There are three eras in the development of the private branch exchange system: switchboard, automatic, and the Internet Protocol (IP) era.

The 1960s marked a time when the country experienced an economic boom after the Great Depression, with businesses growing again. This growth set off the establishment of multiple departments within companies, increasing the need for quicker and stronger modes of communication.

As connecting to public networks costs businesses a fortune, they thought of hiring their own operators. They invested in switchboard hardware, which had the concept of sharing a small number of phone lines across a large number of phones. In doing so, companies saved on expenses by not paying for public phone lines for inter-office calls.

As more businesses invested in a private-operated switchboard, public telephone companies then began renting out blocks of switchboards with discounted rates for internal calls. They called these “Centrex Service,” a shortened version of central office exchange service.

This version of the switchboard became the prototype of the PBX system you see today.

In 1972, PBX systems welcomed the addition of semiconductors. This allowed faster and reliable automation for the system. This soon gave birth to the full electronic automation of phone call switching.

The price to produce electronic switches costs less than the manual ones, so businesses began investing in automated technology. Then there were two kinds of phone systems: automated (PABX) and manual (PMBX). 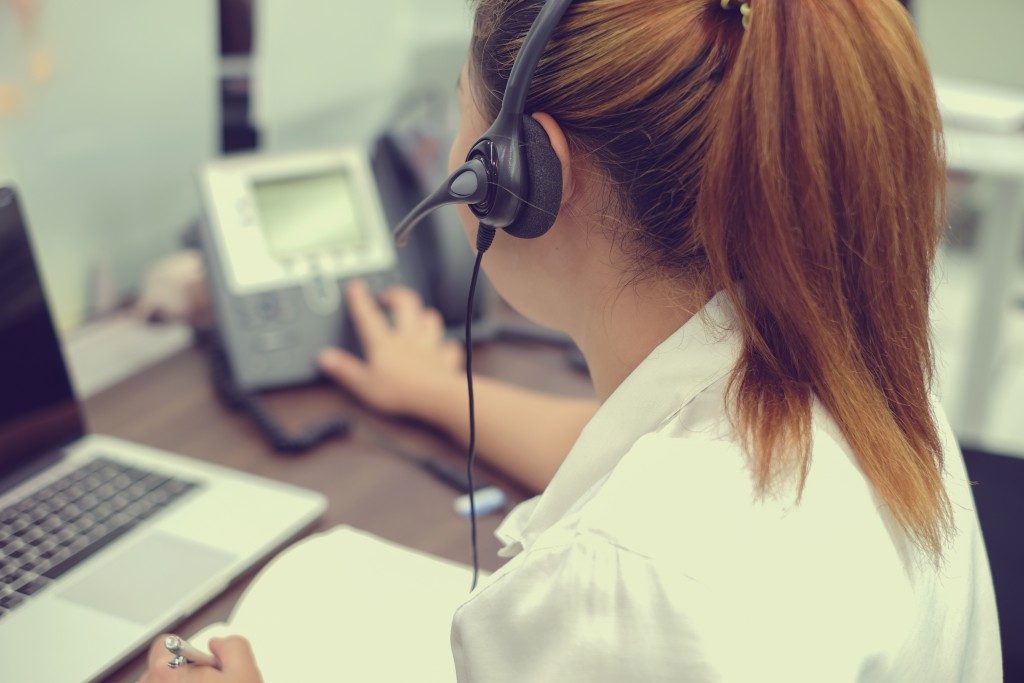 The IP PBX phone system came around in 1997, with new features, like multimedia transmission and voice over internet protocol (VoIP). The benefits of having one were virtual hosting, eliminating the need for a computerized switchboard. An internet connection allowed businesses to transmit data to computer hosted and run by the IP PBX provider.

By 2008, 80 percent of all new PBX systems used IP. Eventually, telephone systems developed the hybrid PBX to add in features, like faxing, without requiring a second set of PBX. As the needs of companies grew, so did the development of the PBX’s features.

Today, the PBX system is part of Unified Communications. As technology progresses, more features are added to the system. The communications system includes instant messaging, faxing, video chat, and presence detection, aside from handling phone calls.

Communication within the corporate setting has come a long way. Now the PBX has more features than you can count in one hand. From a switchboard to a smart system, internal communications have never been easier or cheaper for businesses.