Nowadays, consumers expect more from their favorite brands. Offering good quality and affordable products is not enough. People, especially younger generations, want to spend their hard-earned money who support social movements that are important to them.

That is why, in recent years, major corporations such as Nike, Apple, and even McDonald’s have issued statements over major social issues. They issued statements in support of Black Lives Matter, annually celebrate LGBT+ Pride Month, and stood up with women who spoke up against their assailant during #MeToo.

However, it can backfire easily. People know when the brand is faking its involvement to drum up sales. It is called performative activism and consumers know exactly when it happens. Moreover, they are willing to call out any brand that is only speaking up about a social issue or movement for PR.

A handful of brands has been criticized for performative activism. The clothing brand Reformation, in 2020, announced that it will be donating to various causes in support of Black Lives Matter. However, a former assistant manager to one of its stores revealed her experience with discrimination while working at Reformation. In an Instagram post, she said that founder Yael Aflalo ignored her but complemented colleagues with lighter skin tones. When shown a black model to potentially represent the brand, Alfalo refused.

Amazon also expressed solidarity with protesters and the black community but the company immediately received criticism. Many wanted Jeff Bezos, the richest man on the planet, to donate money to the cause. Others pointed out that the e-commerce platform profits from selling products that support racism and continue to exploit their employees, a huge portion of which are black people. Moreover, Amazon sells the Ring doorbells which misidentify people with darker skin tones.

But, it was the NFL that received the most backlash, and for a good reason. In 2016, Colin Kaepernick kneeled during the national anthem in protest of police brutality that mostly affected the black community. He still has not been signed onto a football team.

So, when the NFL spoke up against the killings of innocent black people at the hands of the police, it felt disingenuous. 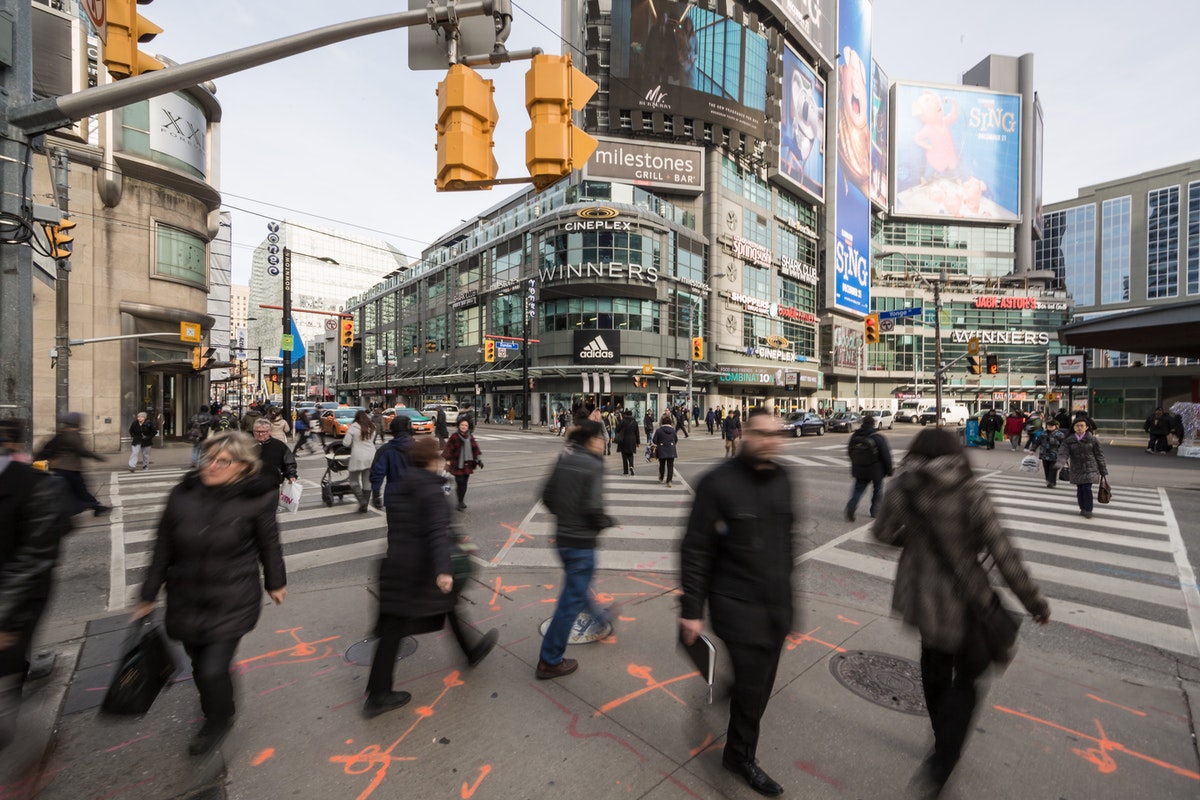 Jumping into a social movement because it is popular would make any of your actions look fake. It takes a while to build a brand that has a genuine purpose, and it requires significant changes to the way you operate.

Brands can start by improving their customer service by opening multiple channels to allow the public to reach out. They can use the VOC or voice of customers surveys to collect feedback and understand the public’s perception of the brand.

By being open to feedback, customers can report unpleasant experiences, including discrimination in the hands of staff. That way, the brand can intervene before it becomes controversial.

The staff should also receive training to discourage discrimination against customers and respond appropriately if a customer is discriminating against another customer.

But, more importantly, there should be diversity within your team. All brands should open opportunities to everyone regardless of gender or sexual orientation, race and ethnicity, religious beliefs, disability or illness, etc.

A brand should also work with partners whose purpose and values align with their own. If a brand that claims to be eco-friendly works with suppliers and manufacturers known for polluting the air and the environment around their factories, then their advocacy will be seen as posturing. A brand that is supposed to be an ally of people of color but maintains a homogeneously white staff is only “woke” because it is the popular thing to do right now.

Be Open to Co-Creation

When brands invite an outsider to provide fresh ideas or to contribute to a project to lend their expertise, it is called co-creation.

In recent years, even the biggest brands tapped into the minds of an individual or group to come up with exciting programs. LEGO Foundation teamed up with the Sesame Workshop to help Rohingya and Syrian refugee children to learn and to heal from the trauma they have all experienced.

Corporations do not need to be at the forefront of social movements. They need to listen to the victims, amplify their voices, help disseminate their message, and offer support in various ways.

Only by listening will corporations, or anyone who is not directly affected, will truly know why people are hurt and how it has affected their lives.

Brands have the responsibility to be involved in social movements not just because it is good for business, but because it is the right thing to do. However, actions from corporations should be genuine and have meaningful contributions to the movement. Otherwise, consumers will see through it and publicly call out a brand’s performative activism.