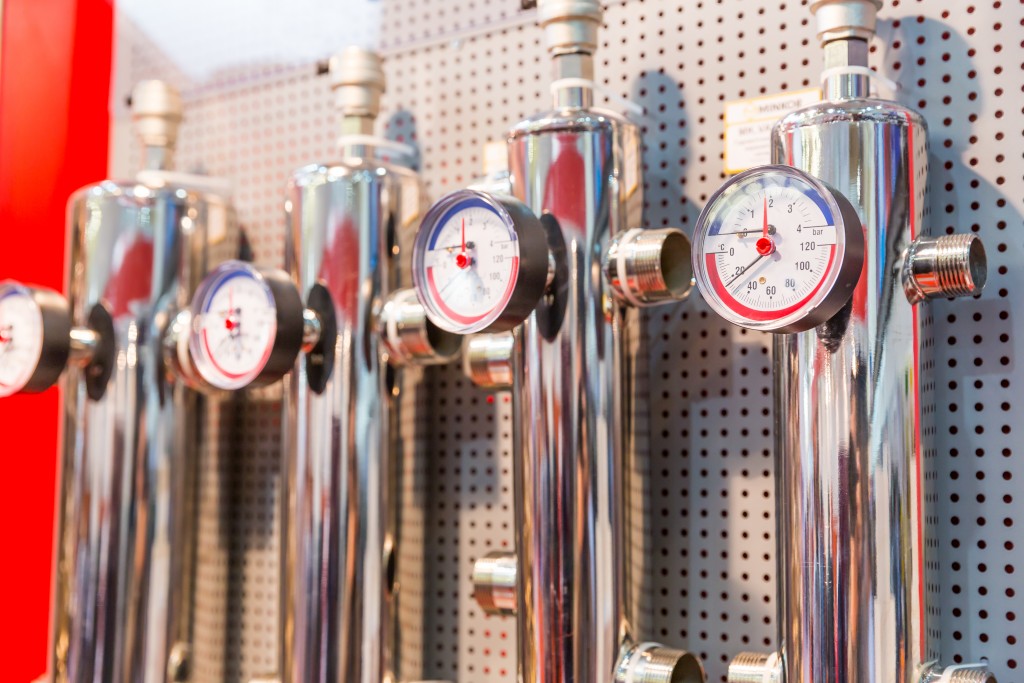 Today, engineers are putting in measures to lower the usage of water in office buildings. Water conservation and energy usage reduction can be incorporated into the building’s functional design. Sometimes the installation of an insertion flow meter in the water pipes can help monitor and measure water usage in a building.

There are many ways that a commercial building that houses offices, sports complexes, retail stores, and even residential apartments can lower its water bill and preserve its use of water. These measures are not even expensive and sometimes they won’t even cost a dime. It’s all about understanding how municipalities track and quantify the use of water.

Install a Separate Meter for Irrigation and Cooling Towers

This might seem fairly obvious for many but not every building manager spends time checking the internal pipes for leaks. When there are no leaks outside, that does not necessarily mean that there’s nothing happening inside. Small leaks, underground leaks, and leaks in remote parts of the property can cause the loss of about 6,300 gallons of water in a month, according to EPA WaterSense. That amount is computed based on a leak on the irrigation system with 1/32 of an inch in diameter.

Replace your large water-consuming fixtures with low-flow water fixtures such as high-efficiency toilet and urinal flush valves and reduced-flow shower heads. These fixtures use 30% less water than the standard fixtures that are probably installed in your commercial buildings. Changing your plumbing and urinal fixtures into water-saving ones won’t even affect the functions of the said fixtures. The building’s inhabitants won’t notice that the toilet, for example, is using less water than before. 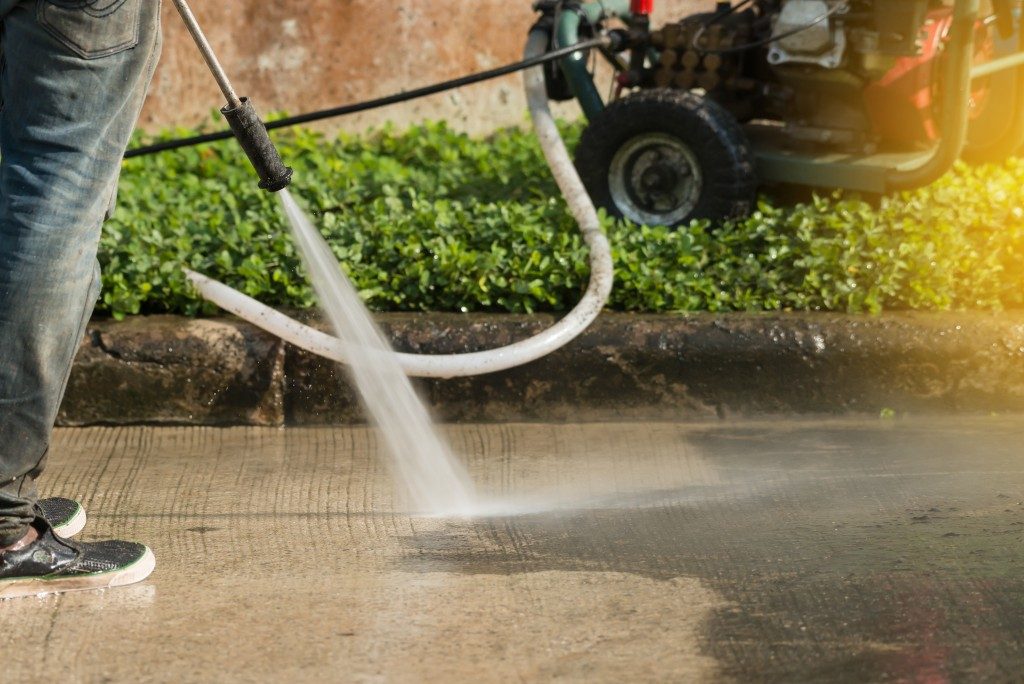 Gray water is somewhere in between clean and potable water and sewage or black water. Gray water comes from washing machines, bathrooms, sinks, showers, and tubs. It is not clean, but it is also disease-free and non-toxic. Engineers can install gray water reclamation systems in commercial buildings to disinfect gray water so that it can be used again for toilet flushing and site irrigation.

While the supply of water may seem abundant in countries such as the United States, the same cannot be said for third-world countries whose citizens have to make do with lack of proper water supply. As developers, engineers, and building owners, you have a vital role in checking the building and municipal codes to achieve a high level of water efficiency in the building facilities. New technologies that use less water must be optimized and maximized to ensure water conservation and sustainable water usage practices.