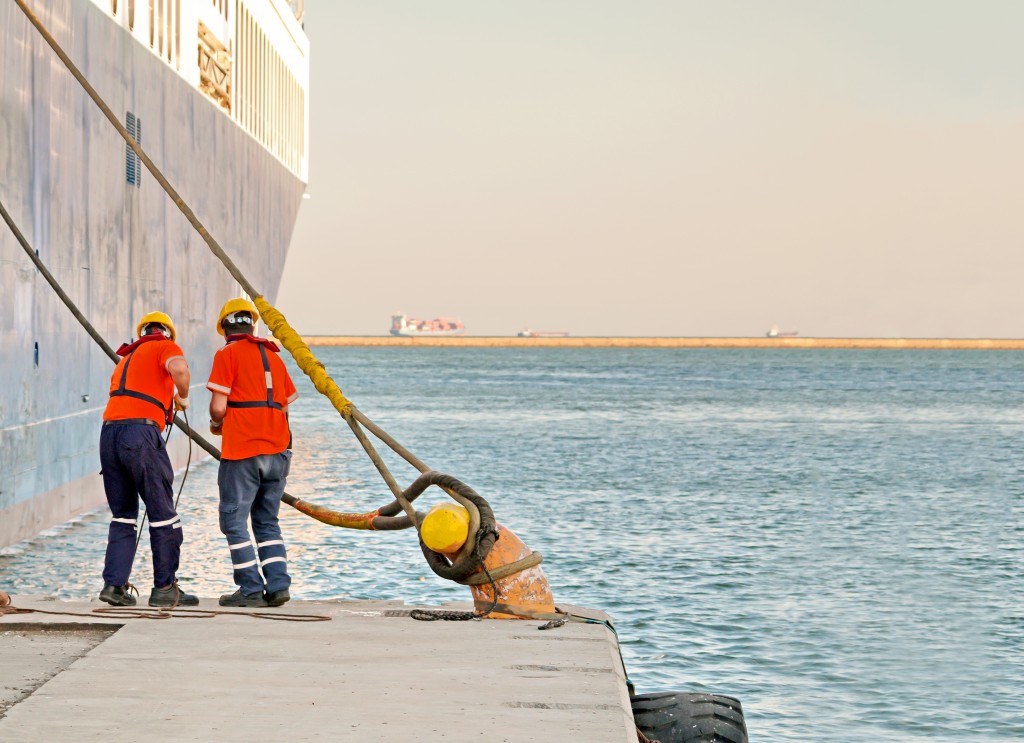 In 2017, the Philippine Overseas Employment Agency (POEA) estimated that 30% of the world’s seafarers are Filipinos. The large number of Filipinos who work in the global maritime industry has been building up for decades. There would not be so many of them in this line of work if international shipping companies did not want them. So, why are there so many Filipino seafarers? These could be some of the reasons:

The Philippine coastline is twice the size of that of the US and almost three times more than China. With the 7,107 islands of the Philippine archipelago separated by vast waters, it is easy to see why Filipinos naturally have mariners’ instincts. These instincts manifest in their general resourcefulness and how they remain cheerful at work despite being apart from their families for a long time. Perhaps, their affinity for the water can also be traced in their DNA, as descendants of Austronesian voyagers who populated their region.

Filipino seafarers are known for their discipline and dedication. They adhere to policies well, and are careful about their conduct. Physical labor comes easy to them, and they show ample stamina at work. At the same time, they are also very flexible and frequently exhibit a willingness to do more than what is asked of them.

Their cultural attachment to family could also factor into how their behavior during shore leave is quite agreeable for employers. Filipino seafarers are usually content to seek out the nearest internet cafe where they can email or chat with their families. 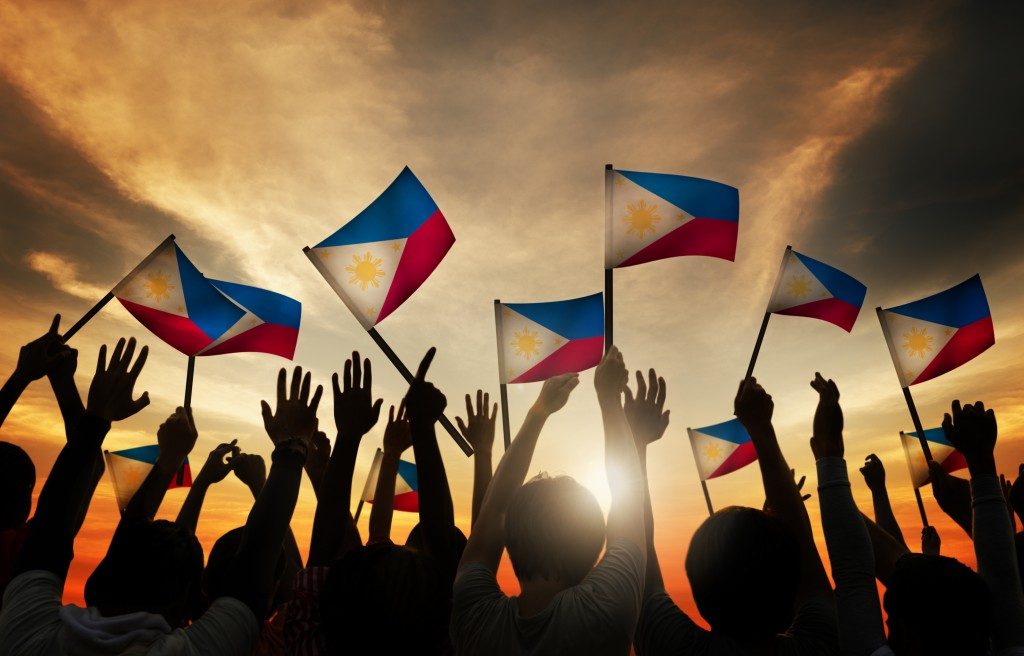 Most Filipinos are bilingual or multilingual, not only due to English and Filipino being the country’s dual official languages, but also because over 170 languages are spoken in the Philippines. This exposure to different tongues makes it easy for them to learn other languages and, since Filipino seafarers mostly speak English, communicating with them is not very difficult, no matter where they are.

Diverse cultures also arise from the rice tapestry of the Philippine’s languages. As such, Filipino seafarers could naturally adjust to other cultures they interact with. Their innate adaptability also makes them easy to train, especially in using new maritime technologies.

In most parts of the Philippines, you might see manifestations of the maritime industry. In the National Capital Region, for example, you may come across a seafaring school or a maritime agency in Makati, Pasig, Manila, Mandaluyong, and basically any city in the region. This tendency to work overseas is not apparent only the maritime industry. In an article published by the BBC, it seems as if the Philippines is training citizens to leave. Working abroad is culturally encouraged and lauded in their country, which can be a main motivator for Filipino seafarers to do well in their jobs.

Despite being in-demand employees, Fillipino seafarers face many perils in their work from which they may not be protected by the companies that employed them. And yet, their contribution to the global maritime industry and, in turn, to the global economy may just be too significant to go unappreciated.