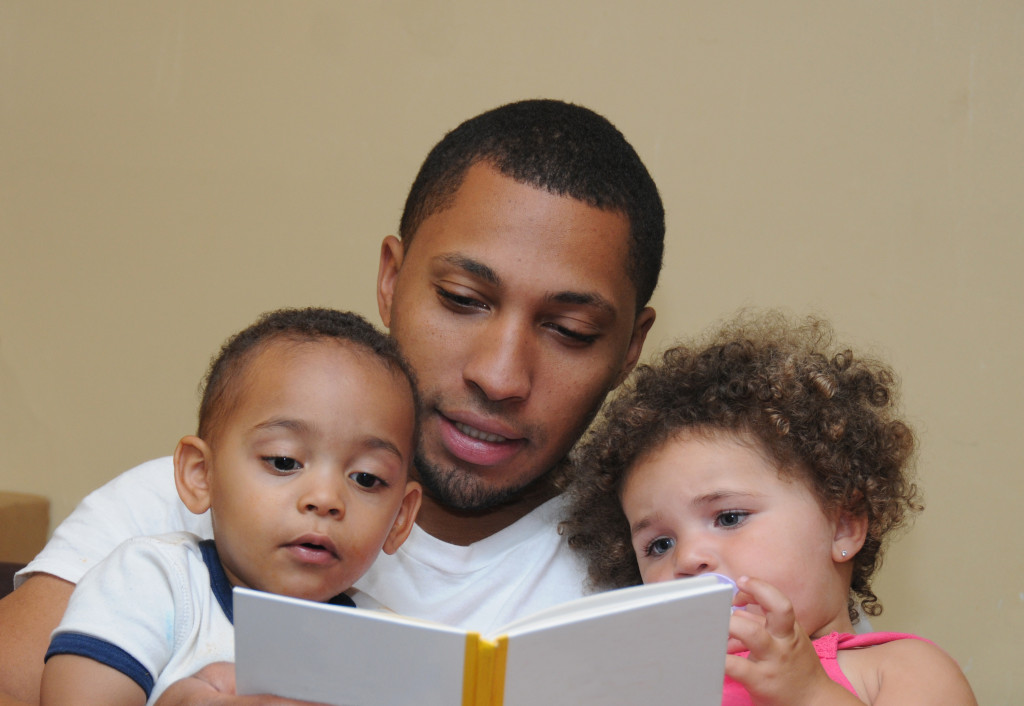 Before the pandemic hit, folks were busy getting on with their lives. People were doing their best to get by just so they can provide for their families’ needs. Most, if not all, of us, were caught in the hustle and bustle of life that we often failed to look to other people’s needs. We were so caught up in our own struggles and kept our eyes fixed on our own goals that some of our relationships suffered.

It’s so easy to get distracted by a lot of things in our quest for success. We tend to get caught up in ourselves and our career goals. We work hard to achieve them. We dream of one day making it big enough to take out a mortgage and buy our own house. We dream of traveling the world and experiencing different cultures and meeting interesting people. We dream of retiring with no financial worries. We dream of having our kids grow up to be successful adults and responsible citizens.

There’s nothing wrong with wanting to be successful in life. In fact, that’s pretty much the goal of everyone. After all, to have a good job, earn well, take care of family, fulfill duties to the community — these are what the American Dream is.

When the pandemic happened, a lot of our relational dynamics were changed. Families who barely had time for each other were now forced to be together 24-7. People worked or attended school from home. There were no weekend sporting events and activities, no volunteering, and no church on Sundays. Social distancing and quarantine were in effect. The government issued stay-at-home orders for non-essential workers.

At this point, families literally had to relearn how to connect with one another. It was a bit unusual at first but as the days and weeks rolled by, a lot of relationships were improved. 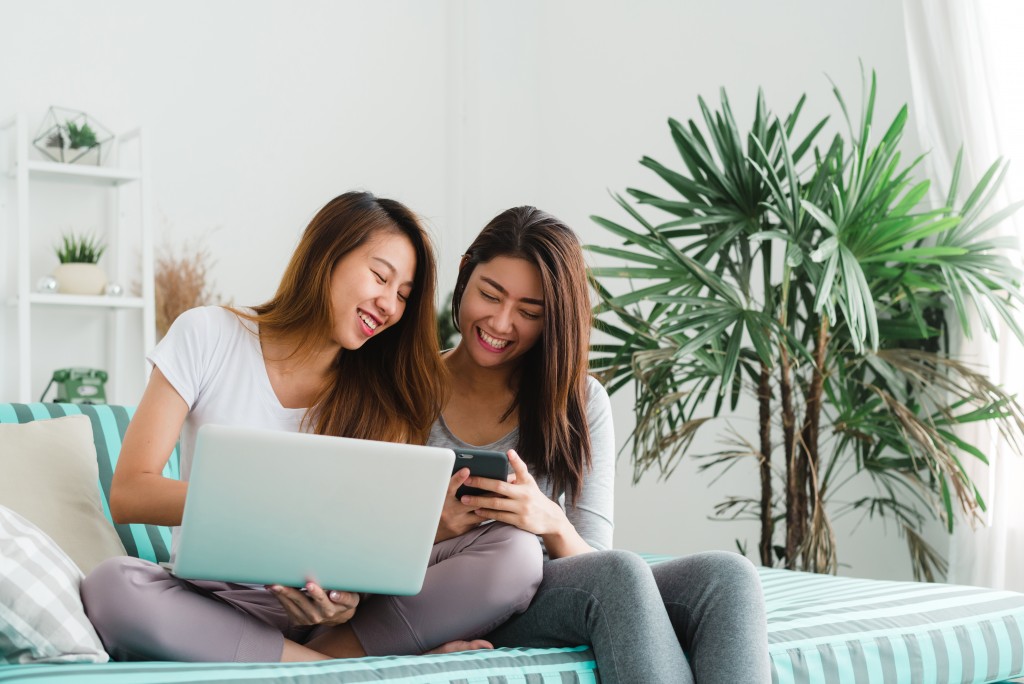 But it’s not just families that became closer together. Communities became more united to help each other get through some of the financially toughest times in recent history. Folks who were left with no jobs were forced to become creative and come up with different ways of earning while stuck at home. People in their communities learned how to help each other by supporting one another’s home-based businesses. Friends who rarely had the time to talk to each other now had too much time on their hands to reconnect and touch base with their pals.

People all over the world started to set aside their differences and became more supportive of each other. Persecutions over religious beliefs, sexual orientation, the color of skin, and station in life have been disregarded and thrown out the window. People started to treat others more humanely.

People stopped the exclusivity and elitism and became more inclusive of others. The realization that COVID-19 is no respecter of people realigned our values. COVID-19 can infect both young and old, both the rich and the poor, both male and female, both straight and LGBTQ+, both theist and atheist. The economic crisis that followed it affected all governments and industries. To a certain extent, it made us realize we’re no different from the person who looks and behaves differently from us. It woke us up to the fact that, at the end of the day, we’re all human beings.

Of course, this is not to say that COVID-19 gave us all a relational Utopia of some sort. Far from it. In fact, as millions of people found themselves brought closer together because of the pandemic, a lot of people also became relational claustrophobes because they weren’t used to being in close proximity to others for extended periods.

A lot of marital and familial problems arose during the pandemic which led to couples wanting or ending up in divorce. Clearly, they had problems navigating the pandemic under such closeness maybe because they got used to living their lives on their own terms and only had to deal with each other for only a few hours every day. The disconnection that was pretty prevalent pre-COVID finally took effect when families were involuntarily placed in a position where they spent an unusual amount of time around and with each other.

However, most of these cases are never beyond redemption. Perhaps these people just needed to be realigned and reintroduced into the dynamics that go with the important and meaningful relationships in their lives.

Whatever it may be, the pandemic has surely changed the way we deal with each other. What’s important is that we learn to take the focus off ourselves and see how we fit into the bigger picture by taking a step back and looking at the world from an entirely different lens. We are one people with one goal — to live life to the fullest together.