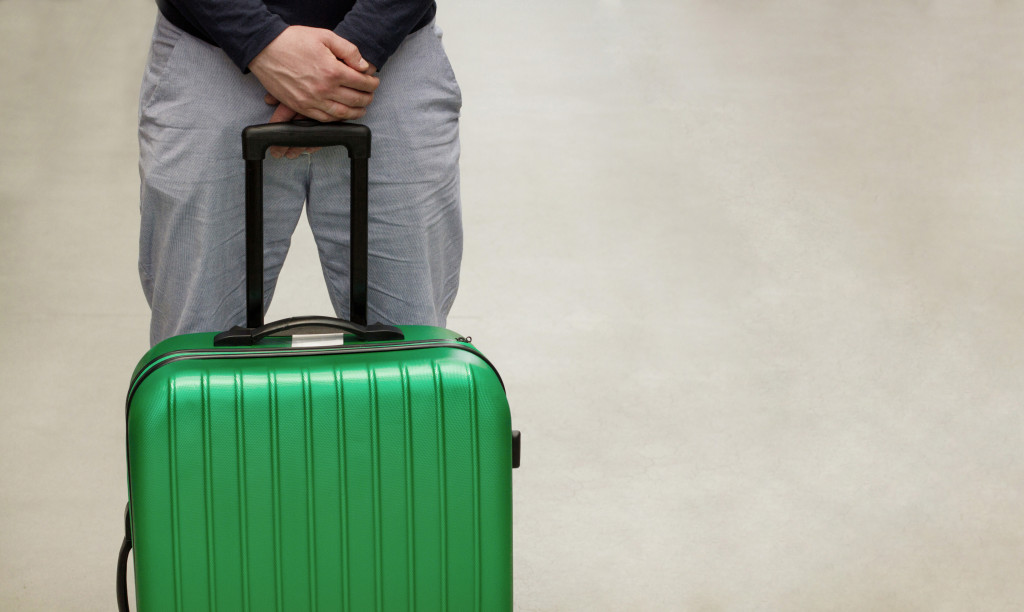 First-generation immigrants face innumerable problems when they move to this country for the first time and haven’t assimilated to the local culture yet. It’s hard to be an immigrant in a country that has not entirely accepted you and your people. Their struggles shouldn’t be ignored or undermined by the majority of the population. Even with the growing sentiment turning in their favor, immigrants still have to face many inequalities and struggles unique to them and their situation, primarily because there is still a heavy anti-immigrant sentiment among US citizens.

How can ordinary citizens help immigrants face these struggles and foster an environment of respect and acceptance among the majority? If you know any immigrant families or volunteer for immigrant rights groups, here are 5 of some of the most common problems immigrants face in everyday life and how we can make it easier for them.

Most first-generation immigrants come to this country not knowing English or having never learned it. Coming from a completely different country, where they speak an entirely different language, they can’t be blamed for not learning how to speak English before they decided to immigrate. Most likely, they were forced to immigrate due to dangers in their home country and didn’t have time to take English lessons beforehand.

An easy way to help them is by offering to teach them some of the most basic English phrases used in everyday life. There are also plenty of ESL tutoring services both offline and online, such as esltutoringservices.com, that you can recommend for more comprehensive lessons. If you come from an immigrant family and speak the same language, you can offer to be their translator or find someone who can. Above all, be patient with them and don’t get frustrated. Remember that they’re still learning, and this is likely a lot to take in. Give them time to learn and adjust and be there to help them when you can.

Just as you would be shocked by the different culture when you go to a foreign country, so too are immigrants usually stunned when they arrive in the States. Some of them come from countries that are so vastly different that they’ll need time to adjust to everything and get used to such a contrasting culture. They’ll most likely be perplexed by all these new customs and lifestyles, and some might even be afraid.

Help them to get over this culture shock by slowly easing them into it. Patiently teach them about what each custom or tradition means, show them the ropes and how things work on this side of the world, but don’t use it as a means to undermine their own native culture and traditions. Some might think that the situation is better in America, but you don’t want to accidentally create an awkward situation or offend them in any way. And always remember to be patient but not patronizing.

There’s no denying the fact that many immigrants face inequality in the job market. Whether it’s due to the language barrier, foreign degrees, and requirements not being recognized overseas, or just plain bigotry from the industry, immigrants have a less likely chance to get the jobs they deserve than the average natural-born American.

If you are a business owner or know someone, hire immigrants or encourage other business owners to give them equal opportunities in the job market. They deserve the same opportunities as everyone else is and should be given the right to get high-paying jobs worthy of their degrees and qualifications. 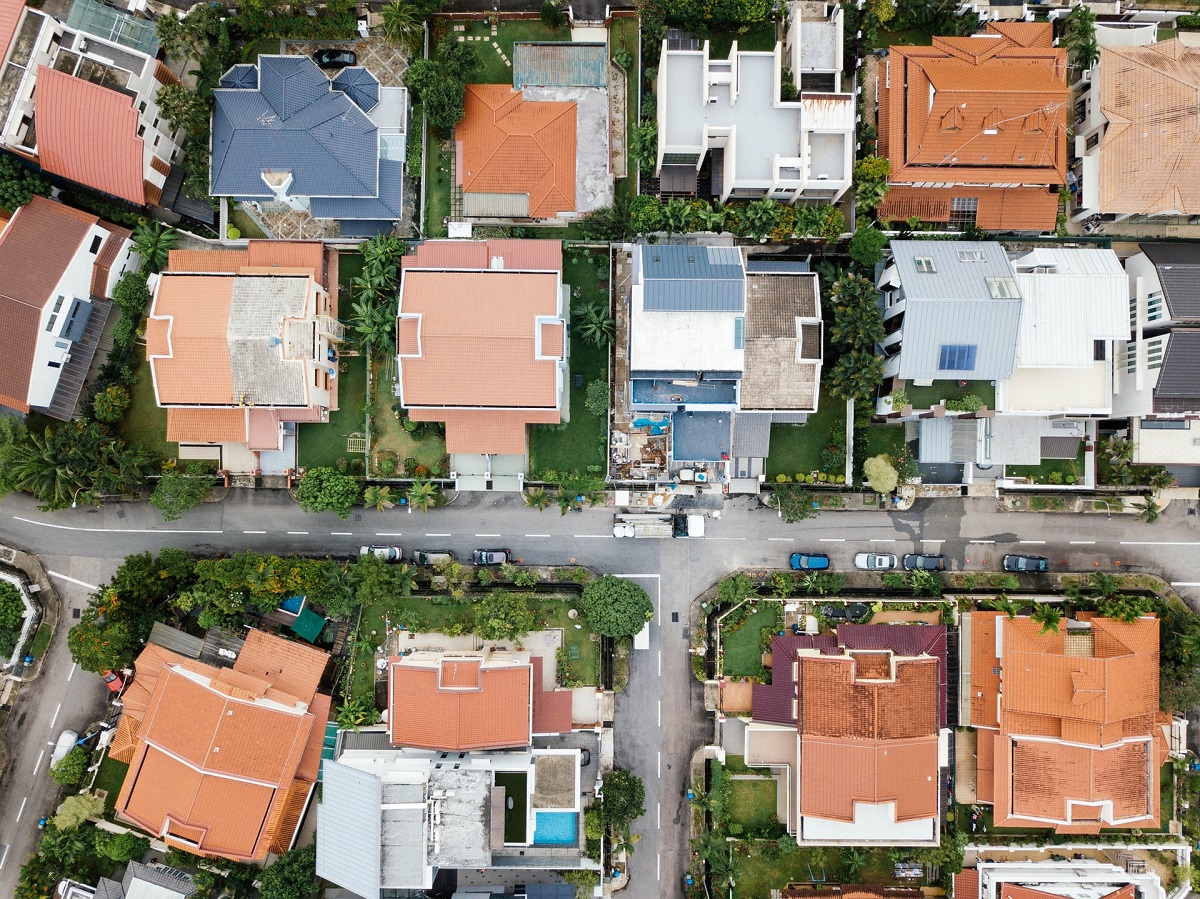 Another common problem among immigrants is housing. Because of the language barrier, plenty of them is forced into squalor or scammed into it, thus leading to a life of poverty. If you can, help them find better housing and communicate with landlords and realtors, so they don’t get scammed into something they don’t understand.

A sense of community is also something immigrants struggle with when they’re suddenly thrust into a whole new country. As much as possible, immigrants want to find people who are like them, people from their home country who speak the same language and who know the same struggles. You might be able to help them in your own way, but it’s help from their own communities that they need the most in these situations. So help them find these communities, and if there aren’t any, allow them to make one.

Immigrants’ most prominent problems are blatant disrespect, racism, classism, and general bigotry. Even though America is one of the most inclusive countries compared to others globally, it still has its own problems. Systemic racism is deeply embedded in the history of this country, and it’s not something that can be uprooted so easily.

Stand up to bigotry and racism when you see it. Help them to fight for their own rights as human beings. The one good thing about America today is that this generation has become more outspoken against racism, sexism, and homophobia. You won’t find a more “woke” generation who are more likely to defend the minority than any other white adult in their forties. Recognize the signs of bigotry and get ready to rebuff or protect against it.

In the end, no matter how much you might want to help, immigrants need to be able to stand on their own two feet and make their own active decisions; otherwise, you’d only be babying them. What you can do, however, is give them the right tools to help them with these decisions and do your best to help make the world a more accepting place for them to live in.