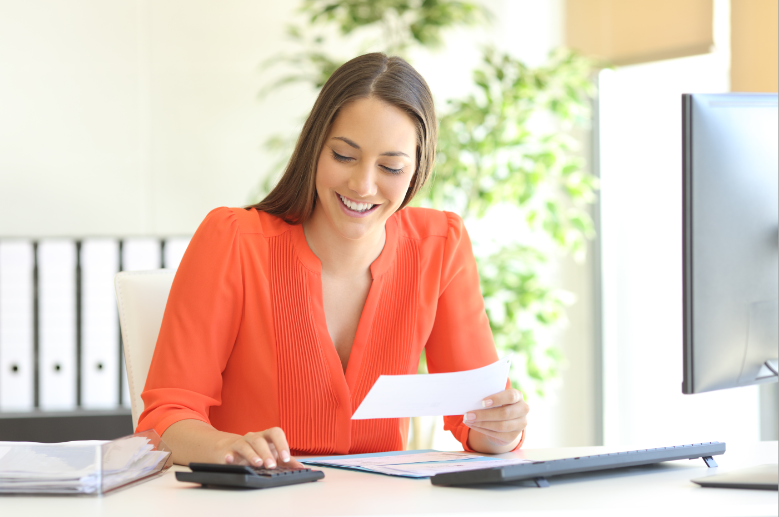 A Bloomberg report declares women are on track to earn just as much as the men in their industry — in 202 years. Citing a report from the World Economic Forum, the financial news site says the overall gender disparity is seen in health, work, education, and politics. There was, however, a 0.1 percent improvement.

It appears that even with certain changes in the world and further attention paid to women’s rights, progress is still slow going.  In 2018, American women were earning 19.5 percent less than their male colleagues. Although women in the workplace can rely on Denver’s employment law attorneys to handle wage issues or acts of discrimination, it’s unfortunate that some businesses are not compensating the female workforce the way they should be.

So why are women’s earnings not competing with men’s income?

Research from Harvard University professors suggests this wage gap may have something to do with priorities for male and female workers. The researchers used data collected over seven years, and they discovered how men seem to take on more work and women less work due to family obligations. It appears that fathers preferred the added cash and mothers chose more time with family.

The American Association of University Women notes in its 2018 report that taking time off from work and reducing hours are not the only obstacles to wage parity. Many companies, it seems, still follow the traditional long hours, not leaving room for flexible schedules. This type of policy tends to put women  with children at a disadvantage.

Race is a Factor 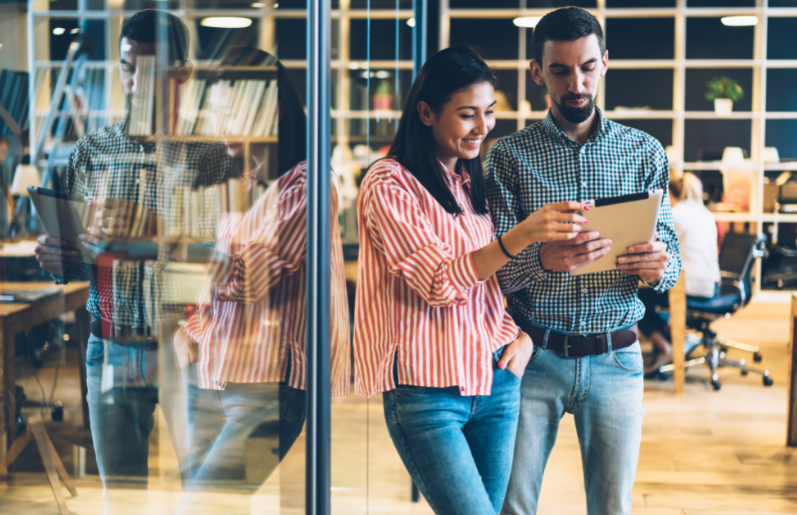 Wage gap is also a stark reality for women of certain race; Hispanic women, for example, did worst in an analysis of white men and women of four different races in 25 cities. Tampa, Florida had the slimmest wage gap with an overall gap of $4,700 and Seattle, Washington had the widest with $15,700.

The data from the Bureau of Labor Statistics prove that the pay gap continues to grow.

Here’s how much American men are earning weekly at every age:

Meanwhile, here’s a glimpse of the median weekly earnings of women at every age:

So far, the most remarkable action to resolve the issue was the Lilly Ledbetter Fair Pay Act of 2009, which former president Barrack Obama signed into law a decade ago. The legislative effort aimed to improve the persistently stubborn gap. But since then, it only decreased by two percentage points between 2008 and 2018. Unfortunately, the Trump administration decided to stay this policy, explaining that it’s too difficult for businesses.

Policies have made pay transparency better and more gender-inclusive for some countries in the European Union.

A culture shift would pave the way for equal pay. The gender wage gap will see little to no progress until all industries and sectors address these issues.