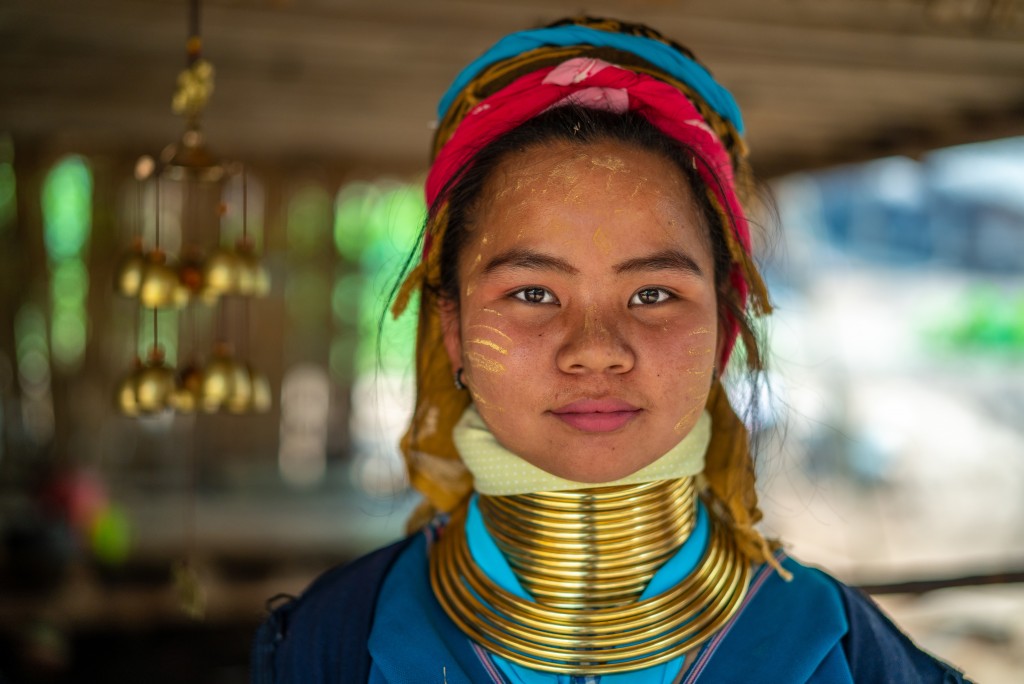 In the United States, minorities come in all shapes, colors, and sizes. You have gender minorities, like the members of the LGBTQ community. People with disabilities and of color also belong to this group.

Unfortunately, opportunities aren’t the same for them. As part of the nation, you can do something to improve their lives and open more doors for them.

Many of these organizations operate as nonprofits. Although they are tax-exempt, they still need cash flow to sustain their projects. As a business, you have the opportunity and the capability to help by being a partner.

What can you do for them? One option is to create an exclusive product line for them. You can then donate at least 40% of the earnings to them.

For example, if you’re into woodworking, you can produce plaques and engravings for their target market. If you want to reduce production costs to raise your revenues, invest in high-quality equipment, such as a laser cutting machine for wood. Using this new tech leads to lesser waste because of its preciseness.

2. Hire Minorities for Your Business

Minorities, including LGBTQs and people with disabilities, continue to experience discrimination and lack of job opportunities in the United States.

According to the Bureau of Labor Statistics (BLS), about 19.3% of those with disabilities were employed in 2019. However, the employment-population ratio for those without health conditions was over 65%. Although the unemployment rate for PWDs decreased over the years, they are still less likely to find work than non-PWDs.

Meanwhile, a 2018 report by the Center for American Progress revealed that people who hinted they belong to the LGBTQ community in their resumes might receive fewer callbacks even if they would have the same qualifications as non-LGBTQ members.

Further, in a study involving pairs of women, one of whom was a transgender, the discrimination rate was as high as 42% among transgender applicants.

People of color don’t fare well either. The 2018 data from the Economic Policy Institute (EPI) cited that the unemployment rate among blacks was twice as high as that of whites, even on the national level.

One of the best types of support you can provide to the causes you hold dear is to help provide jobs. Income remains a great equalizer. 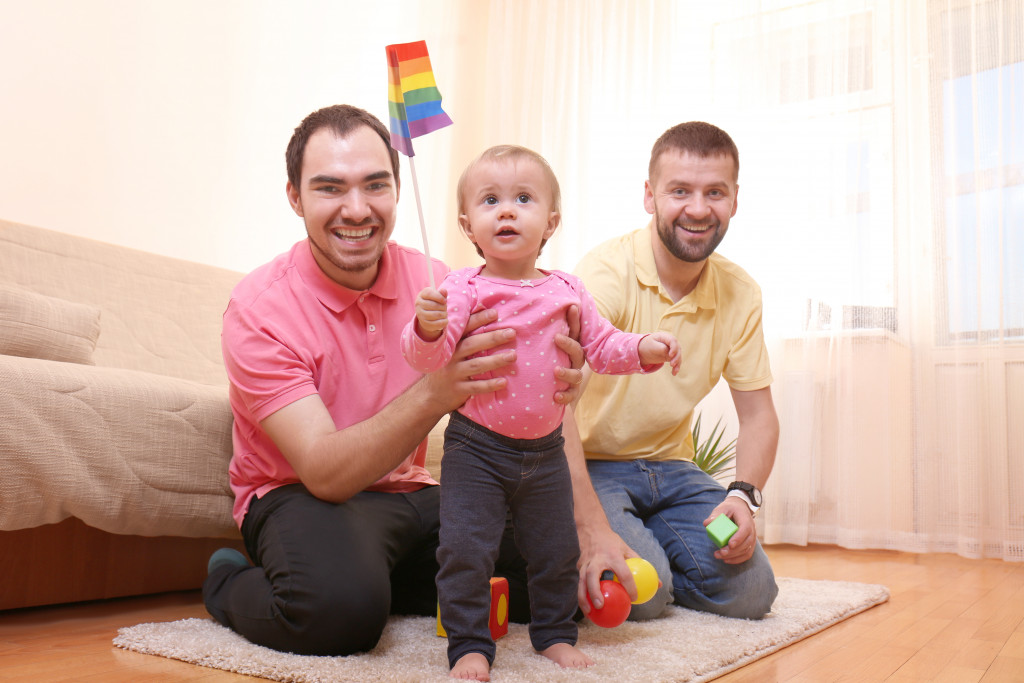 Despite the Affordable Care Act (ACA), access to healthcare remains a problem for some groups. These include the LGBTQ community, which, according to a Kaiser report:

People with disabilities could experience the same fate. For example, their health problems may already deny them with better insurance coverage.

Thus, if you can, provide:

As a business, you can only do so much. To see real change is to engage every stakeholder in the country, from the government to its citizens. But know that no effort is ever small. At some point, it will create a ripple effect, allowing you to help change the world.