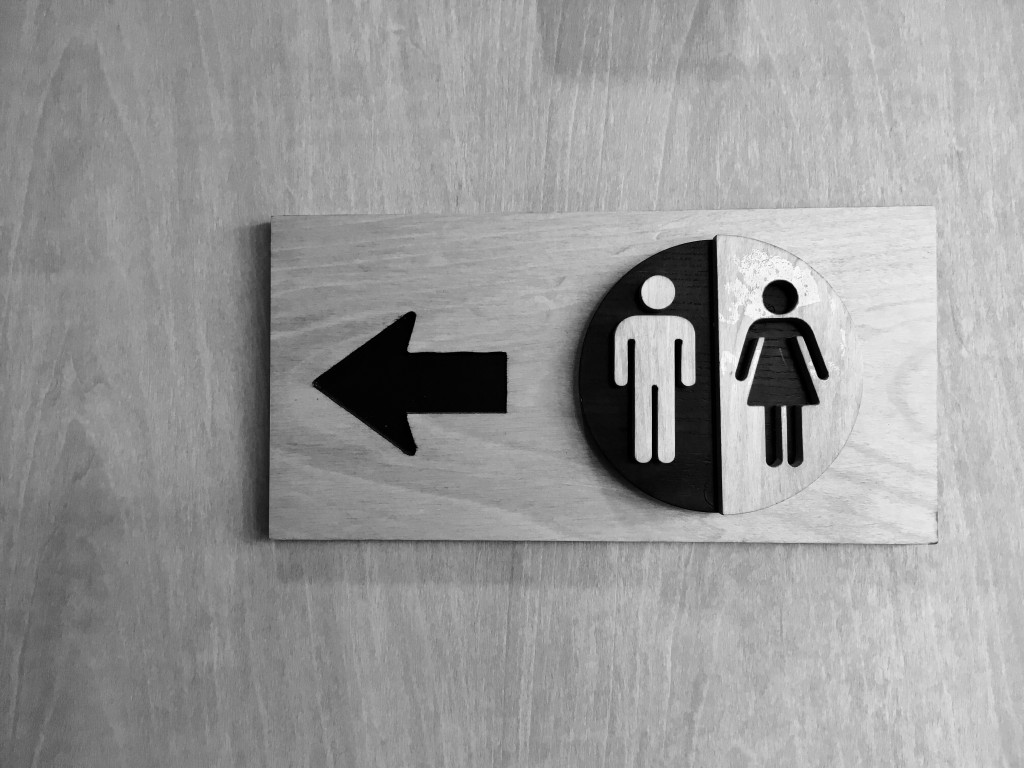 The movement for equality in the workplace has made slow but recognizable progress over the decades. Title VII of the Civil Rights Act of 1964 laid the foundation for justice. Since then, different states have enacted further laws to protect workers against discrimination.

But research shows it’s still not enough. In particular, women still have a lot of ground to cover in the fight for equality. A 2019 ADP study found that, on average, women make 79% of the salary of their male counterparts. They are increasingly underrepresented the higher you go up the career ladder.

When companies describe their vision or culture, they recognize the value of equality and diversity. They acknowledge that a genuinely inclusive workplace means higher morale and a more creative and collaborative environment that drives results.

But actions speak louder than words. Businesses can be incredibly smart by using money to their advantage. They find ways to get expert value for a lower cost by using virtual CMO services to fulfill marketing needs. If you encounter evidence of gender bias at your workplace, this can be a chance for the company to show that it doesn’t just pay lip service to equality. And it’s an opportunity to improve diversity, and therefore performance.

Have you experienced gender bias at work? Or have any of your colleagues reported experiencing such behavior? We should all be familiar with some of the most blatant red flags. A gap in pay at the same position, for doing the same work as a man; sexual harassment; being denied opportunities for advancement that are made available to men.

However, gender bias can be subtle and pervasive. It can show up in performance evaluations, boardroom discussions, and routine interactions. It isn’t always obvious to employees that their workplace gives preferential treatment to men. PayScale found in 2019 that 60% of respondents felt their workplace was above average for gender equality. Yet when drilled down to account for differences in race and gender, only white men scored overwhelmingly favorable responses in this regard.

The gap in perception is significant. It means that the people who are most likely to have experienced gender bias are also more likely to be ignored. Their voices are diluted by the majority, who haven’t had any such negative experiences because they likely don’t belong to a vulnerable group in the first place.

Men are often blind to gender bias because they see women and LGBT members represented in their companies, and they think that’s a sign of equality. They ignore the fact that the quality of representation is unevenly distributed. Or that merely getting into that position will have been much harder for anyone who’s not a straight man. If gender bias does exist at your workplace, then men will continue to have a cumulative advantage. Meanwhile, the road to advancement will only get harder for women and LGBT employees.

Perception matters, because if a company doesn’t dig deep enough into this issue, they will be operating blindly and can’t take steps to address it. Employees will feel as though the company doesn’t care. Their performance levels will suffer, and so will the entire team as collaboration and innovation are weakened. Talent retention and acquisition also become much more difficult if your company gains a reputation for unfair treatment of employees based on gender.

Finding the courage to address problems 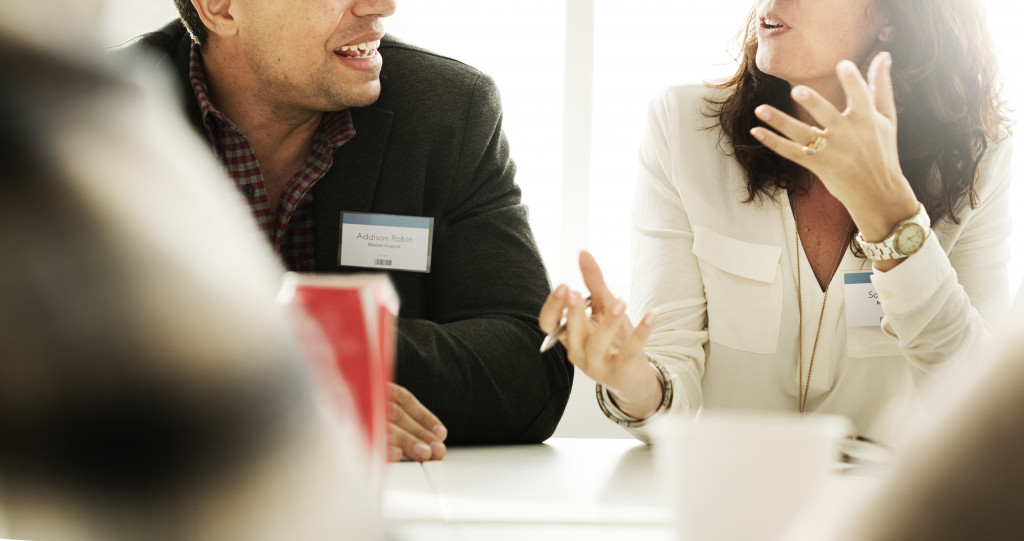 It takes courage to speak up when you witness instances of gender bias at work. Not only on the part of those who suffer directly as a consequence of such behavior but from bystanders as well. When you aren’t the victim of such occurrences, it can be easy to dismiss them as someone else’s problem and responsibility.

It might seem strange, but women and minorities can also be prone to this tendency to remain silent. Having struggled to get to where they are, they can be afraid to speak up for fear of losing what they have earned.

If you recognize this problem at your workplace, understand that courage is required from everyone, not just from the victims. For a company to change, it needs feedback. And that’s where the voice of the individual employee comes into play.

That feedback should translate to actionable change. Leaders need to demonstrate that they grasp the value of equality, and aren’t just paying lip service to it. Businesses will methodically run the numbers to find value and work on their profit margins. But if they ignore gender bias within their walls, they are going to leak talent. And in a future where the best candidates are only going to be more demanding of equality, that’s a cost your company can’t ignore.