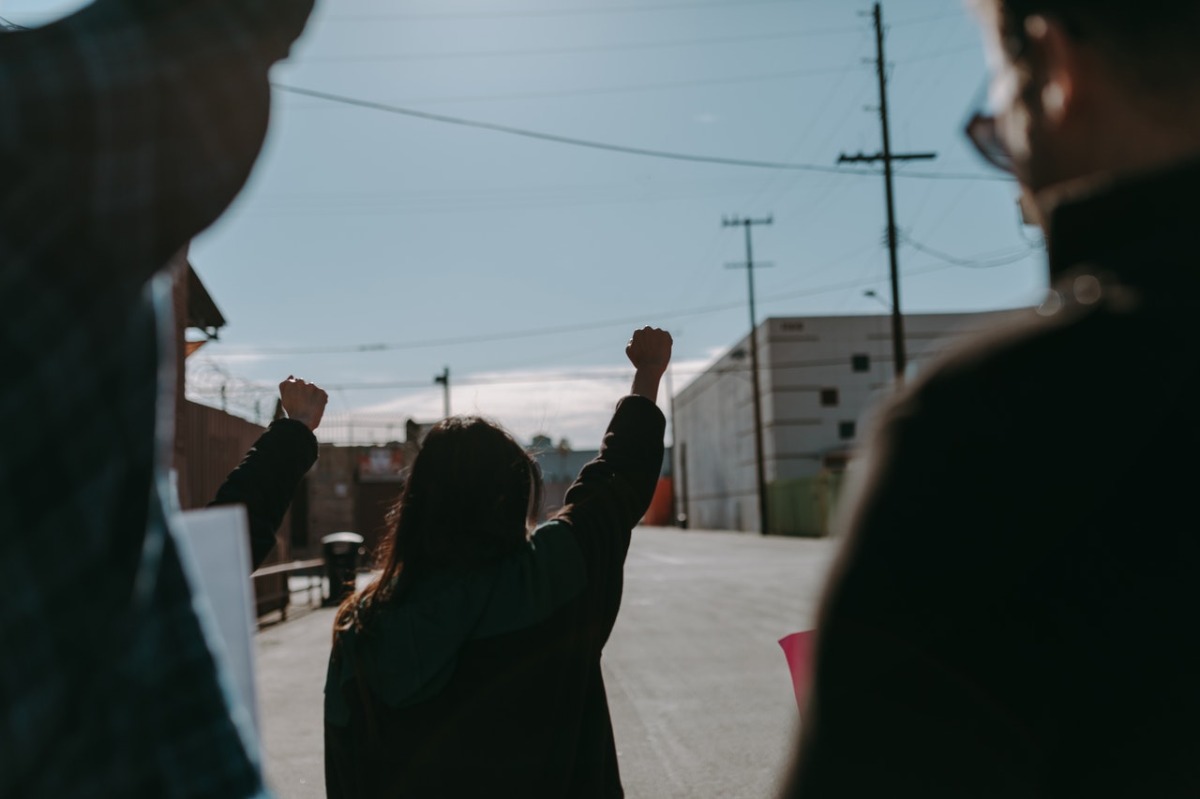 Simply put, a true ally is anyone who extends support and compassion to members of communities and groups they are not part of. It’s establishing genuine ties and relationships with those groups and supporting them from behind, without centering the movement around ourselves since we don’t have their lived experience.

If there are so many needs in your immediate sphere of influence and you want to be an ally to those who need it the most, here are some key pointers where you can start.

The first step to being an ally to marginalized communities is to listen to them. Engage the activitists in your community and come with ears and a heart that’s willing to listen and understand before seeking to be understood. Ask them about their personal experiences and story, and what brought them to this path.

If you don’t have firsthand experience of what they go through daily, ask to shadow them in their day-to-day operations so you can glean an insight into what it’s like. While you may never fully understand what they’re going through, seeing it firsthand might provide you with an understanding that you didn’t have before.

If you are not part of the LGBTQIA+ community; if you are not a person of color; if you are not from a low-income household; if you have no disabilities of any kind—then you are in an intrinsically privileged position, and you can’t afford to be “color blind.” Being an ally means accepting the systems and institutions that favor you over others who are not like you. This is the first step to being an ally to the marginalized and oppressed members of various communities.

Being an ally entails not coming from a place of charity or pity. Charity can only go so much; with it comes the tendency to look down on the people we’re trying to help instead of looking them in the eye and bestowing upon them the dignity they are due as human beings. Charity tends to go from our ivory towers to those in the bottom.

Solidarity, on the other hand, is more horizontal than vertical. It sees other people—regardless of race, gender, creed, or social status—as equals and people whose voices deserve to be heard just as much as yours. It’s being one with them in their fight and being the support they need as they let their voices be heard. Find practical ways to help, like starting a soup kitchen through the help of reputable food service companies like Lakeside Manufacturing.

Practice intersectionality in your activism

Intersectionality is the acknowledgment and understanding that all the struggles of marginalized people are interconnected and that race, gender, and class struggle intersect and overlap with one another. One practical example of this is feminism. If you are a straight and white woman who claims to advocate for equality between men and women, then you must include and fight for women of all stripes: Black women, gay women, transwomen, Latinas, Asian women, homeless women, abused women, women in third world countries, and others.

Focus on your impact, not your intent

Being an ally means not being defensive over your previously erroneous ways of thinking or being quick to defend yourself when you offend somebody. If you’re still in the process of learning, like we all are, you’re most likely bound to make a mistake or two. When that happens, be quick to ask and understand why you did or said was offensive, and listen to the other person. Even if it wasn’t your intention to hurt anyone, it was your impact that matters, and taking accountability for that is a big part of being a true ally.

Last but not least, being a true ally entails amplifying the voices of those we support instead of hogging the microphone and speaking over them or on their behalf. Being an ally means preparing the platform for them to raise their voice, not being their mouthpiece. If you have considerable influence, consider using it to provide a platform to the people you support. Interview them for a podcast, let them write an article on your website, let them teach a webinar. Champion their cause by letting them speak for themselves.

At the end of the day, it’s not about us. We do our part in being an ally because our neighbors need our help and not because we want to feel good about ourselves. We act in solidarity with our marginalized brothers and sisters because it’s the right thing to do. Embrace that, and you are already on your way to being a true ally.