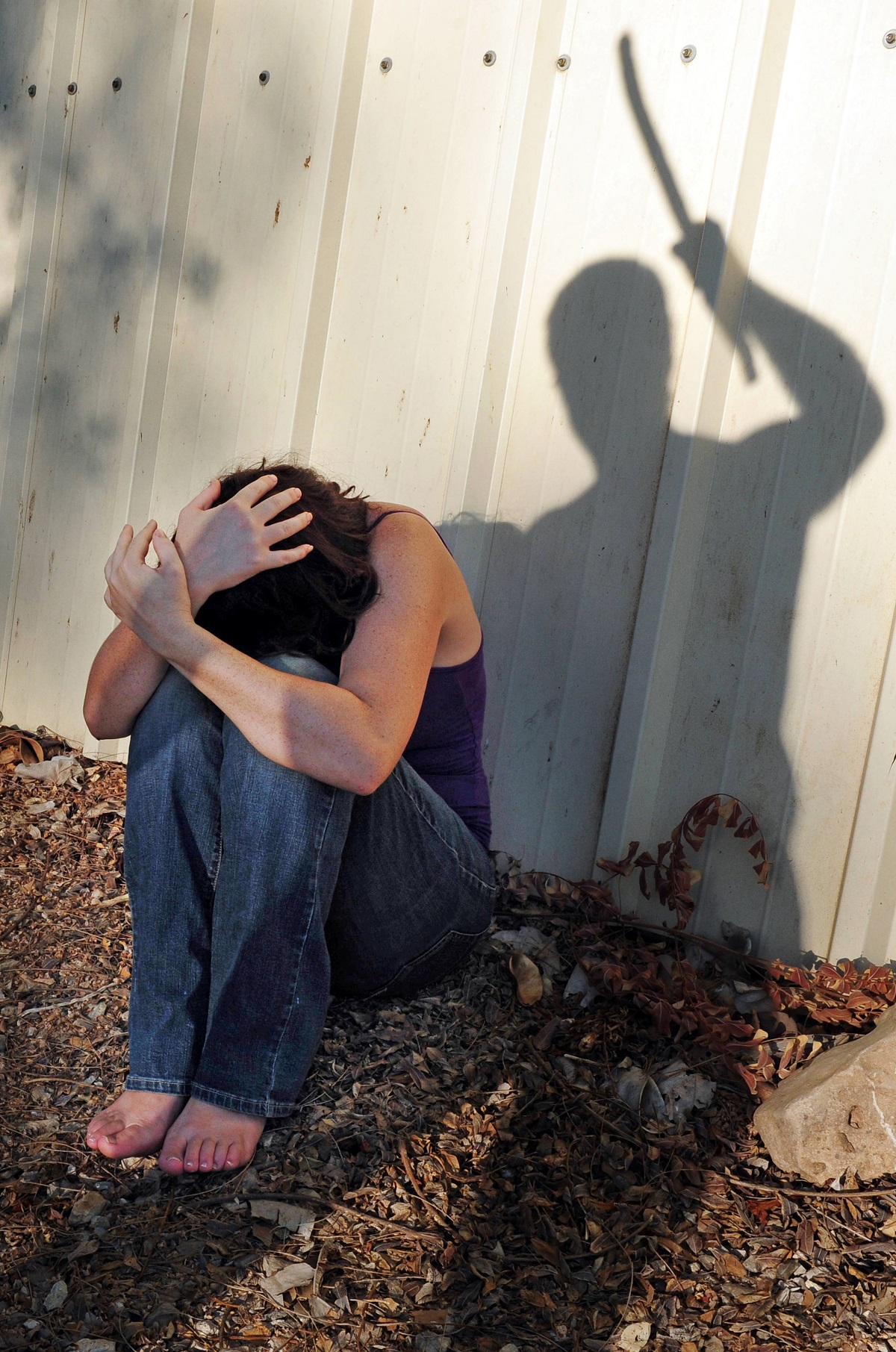 As the coronavirus pandemic continues to cause havoc across the globe and authorities espouse more rigid social distancing policies to mitigate its spread, another prevalent and malignant disease is forming its aftermath ━ escalated number of domestic violence.

Increase of Numbers of Domestic Violence Due to Lockdowns

While domestic violence could happen to anyone, the vast majority of victims are composed of women, children, and LGBTQ+ individuals. Although homes should serve as havens during these trying times, a home is just a dangerous place for domestic violence victims.

Data from across different countries shows a substantial rise in domestic violence cases, specifically among marginalized populations. The financial instability and employment loss that the majority are experiencing right now only adds to the likelihood of abusers intensifying their cruelty towards their partners and others.

It is necessary to note though that domestic violence has long been a global pandemic prior to the outbreak of COVID-19. A report by the United Nations showed that a total of 243 million girls and women all over the world have undergone physical or sexual violence during the last twelve months.

One in every three women has encountered sexual or physical violence at some point in her life. Members of the LGBTQ+ community also experience the same extreme levels of violence. With the outbreak of this pandemic, the number of domestic violence victims only increases.

Due to restriction of movements, a lot of domestic violence victims find themselves godforsaken in abusive homes, with no access to resources such as networks of families and friends or family or divorce lawyers. Despite the assistance that governments are willing to give, many victims feel hesitant in reporting incidents.

What Is Domestic Violence?

The US Department of Justice states that domestic violence is a pattern of abusive actions in any relationship used by one partner to attain or retain control over another intimate partner. Domestic violence can be through physical, emotional, economic, or sexual abuse.

Anyone, regardless of age, race, sexual orientation, and gender could be a victim of domestic abuse. Though every relationship is unique, abusive domestic relationships usually involve an uneven power dynamic wherein the abusive partner tries to maintain control over the victim partner using different means.

Giving out threats, throwing insults, emotional manipulation, and sexual coercion are just some of the ways how violent partners control the relationship. Some also use pets, children, and other family members as an emotional advantage to make the other submit to what they want.

The desire for control in the relationship is the main driving force of abuse. Disturbing cultural norms ━ societal portrayal of women and LGBTQ+ individuals also plays a critical role in the violent behaviors of partners. Studies also suggest that perpetrators behave in such a way because of their perceived insecurity.

Abusers are not easy to detect. They may appear charming, smart, and trustworthy in public. However, in their private lives, they are just twisted. The majority of perpetrators have also been victims of domestic violence, and as they grow up, they learn to repeat the same toxic pattern.

Perpetrators usually isolate the victims from their social support groups such as family members, co-workers, and friends. They also display explosive tempers and cruelty during a violent episode. Then subsequently become apologetic as they try to win back their partner, showering them with affection and promises.

However, this abusive cycle carries on until either the victim finds help or dies.

Abusive relationships hinge on power and control. The typical tactics abusers employ are the pattern of violent episodes, followed by remorse; the isolation of victims from their usual lifestyle and family and friend networks; and, the brainwashing of victims that they cause the abuse.

Impact of Domestic Violence on the Victims and Children 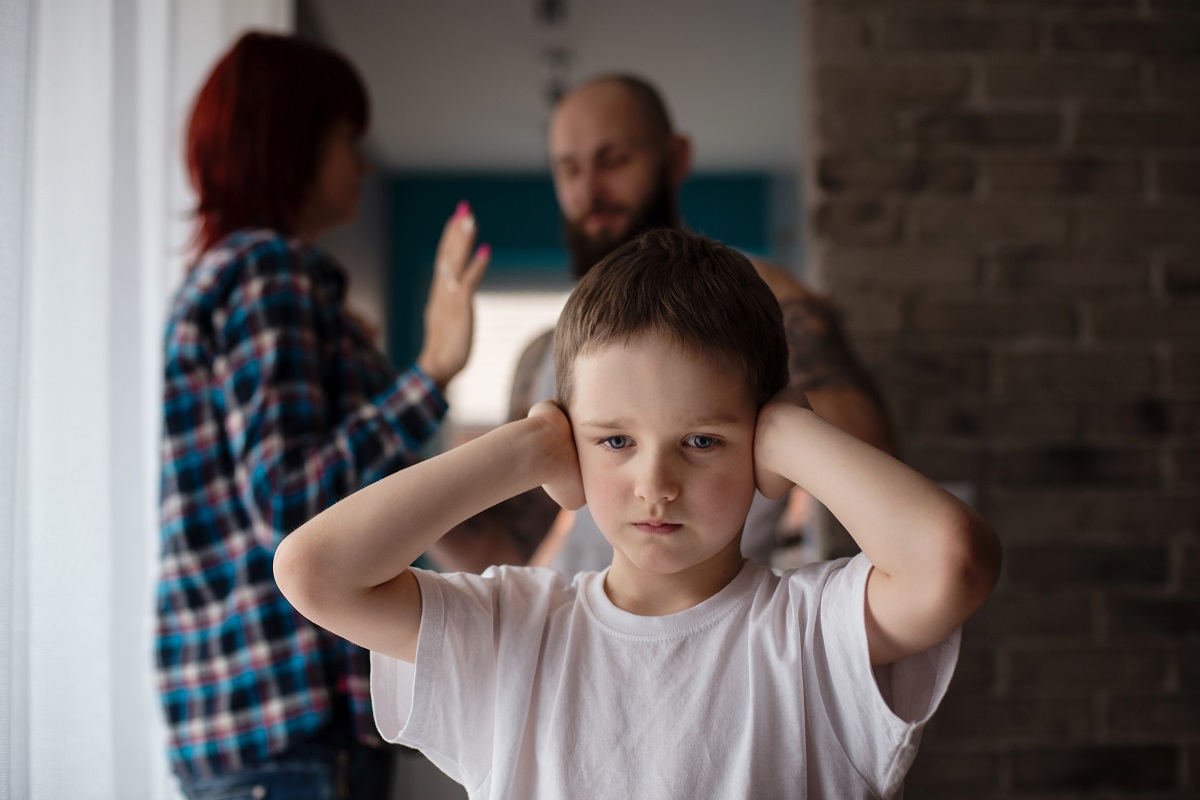 Domestic violence and abuse affect not just the victims but also their families, children, and even the communities. These impacts include damage to a person’s overall health, potential long-term affliction to children, and distress to communities.

It usually takes some time before a victim of domestic abuse recognizes and understands the gravity of the situation they are in. Abuse often leaves short and long-term physical effects, from bruises and vaginal bleeding to chronic pains and frequent nightmares.

Victims of domestic abuse also suffer from emotional and psychological impacts, such as depression, anxiety, and post-traumatic stress disorder (PTSD). Children who have witnessed abuse or who are themselves victims of violence are also facing major risks of long-term physical and mental health issues.

If you are or if you know someone who is a victim of domestic abuse, do not hesitate to reach out for help from local authorities and social service workers. Your safety and health are more primordial than your imagined consequences. You may also seek legal help, like from a family or divorce attorney, so that you could further protect yourself and your family from abuse.