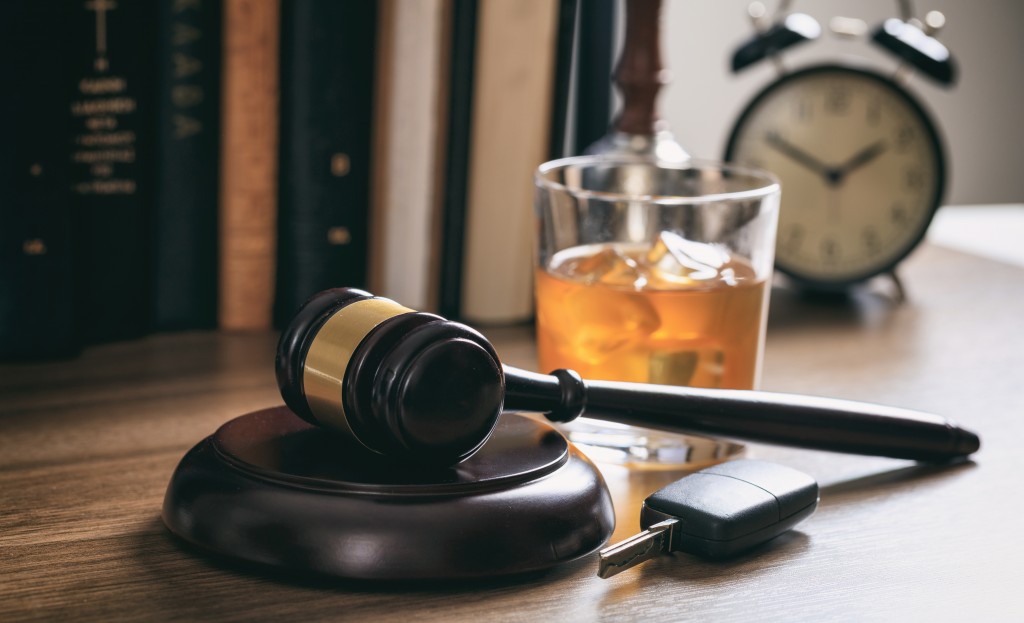 Every state in America has a strict Driving Under the Influence (DUI) law, and you can get arrested if proven guilty for drunk driving. But Utah pushed its laws further by rolling out the lowest DUI limit: 0.05 percent blood alcohol content (BAC). So far, it’s the strictest drunk driving threshold in the country.

The new law faced protests, but it took effect on Dec. 31, 2018, on New Year’s Eve no less. People seemed to think that the new DUI law will punish even the most responsible drinkers. Even businesses that sell alcohol went up against the new rule.

Other residents of Utah want the old limit back. The state’s old limit was 0.08 percent, which is the threshold in most states in America.

For the last five years, Utah has seen 54,402 DUI arrests. For this reason, the lawmakers won’t budge. For them, the new DUI limit is a safety measure that can encourage people to not drink and drive or to not drive when drunk.

While bonding companies, like Beehive Bail Bonds can bail you out of Salt Lake County’s metro jail, it’s best to know what you can do do should you face an arrest in Utah.

Prepare If You Get Arrested and Booked

Start by remaining calm throughout the process. The police will most likely take you to the nearest police station or processing facility to book you for the offence; officers will take your mug shots, personal information, and record your fingerprints. What happens after you’re booked depends on the charges and circumstances surrounding your arrest.

Varying penalties apply to the degree of your offence. If it’s a first offence, the police may release you on your own recognizance. You could also stay in jail for 48 hours or be released and ordered to perform community service. In all likelihood, you’ll have to pay a fine. But if you’ve been involved in multiple DUIs and you were involved in an accident, you may have to go on a bail hearing.

Judges follow a set amount for individual crimes, or bail schedules; but if you can’t pay that amount, you can get a bail bond company to help. This way, you can pay the bail and wait for the next hearing while you’re out of jail. 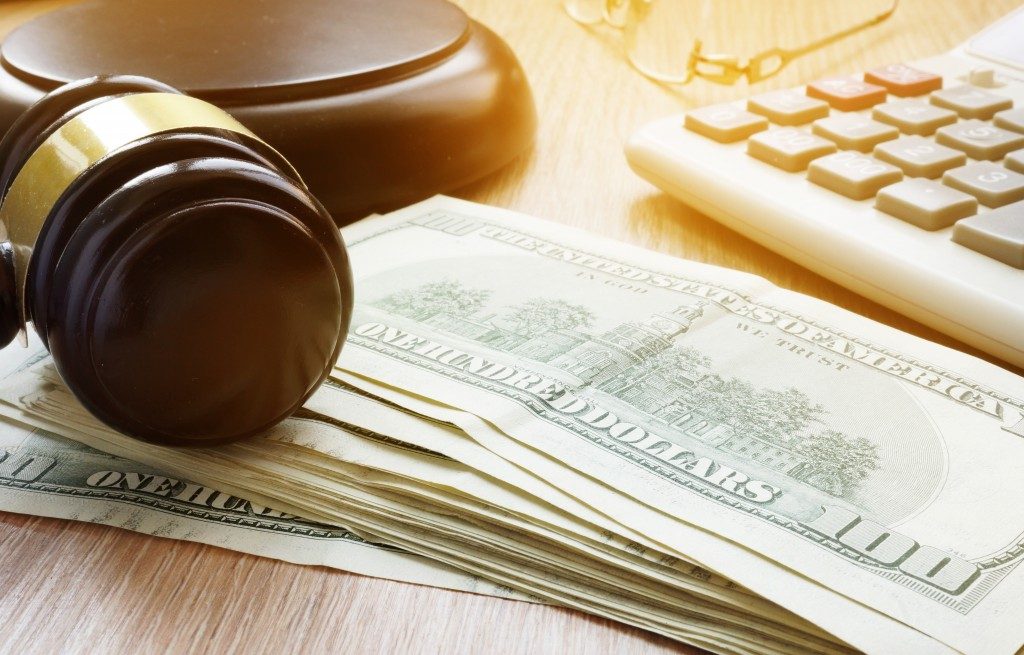 Say you do get out of jail. There are still several consequences after you’re caught drunken driving. Here’s what you can expect.

No more driving privileges for a while. As it is in all states, you will lose your driver’s license for a time, even for a first-time conviction.

Pay a fine. Part of your sentence will include having to pay a fine. Every state law comes with minimum and maximum fines for drunk driving. The fine, however, depends on other circumstances, like damaging property or injuring someone else.

Appear in Court. Expect a ticket or a summons to appear in court to face charges for driving under the influence. You can either plead guilty or not guilty, depending on the advice of your lawyer.

The new state law in Utah aims to secure public safety. So if you think your lunch or dinner might come with some alcohol, don’t risk it. Take the responsible route, and don’t drink and drive.