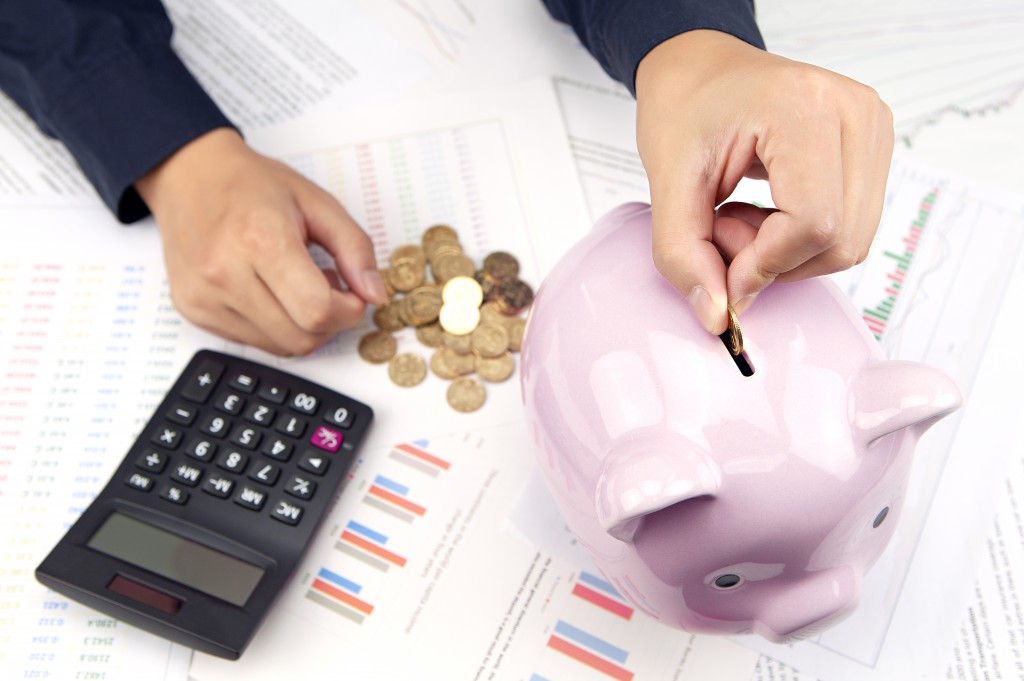 Doing business is a risk. If anything unfortunate happens to an asset, whether a piece of equipment or an entire manufacturing facility, this will result in massive expenses and negatively affect production. Because of such risks, companies often take out insurance plans to protect themselves.

In 1986, the United States Congress enacted section 831(b) of the Internal Revenue Code. This provision allowed premiums that did not exceed USD 1.2 million, paid to a captive insurance company, to qualify as a deductible for the mother company. Any underwriting profit that the captive would make (premiums received minus any claims paid and expenses incurred) would also be taxed at 0%.

The logic behind this provision was that it would be of great assistance to small- and medium-sized businesses, which could be burdened by the premiums offered by commercial insurance companies. It would also be argued to be able to generate many new jobs and improve the economy.

With all the benefits that a captive insurance company brings, it is no surprise that they began to be used as illegal tax shelters. In 2015, the Internal Revenue Service (IRS) added the 831(b) to its “Dirty Dozen” list of tax scams. The IRS found that many listed captives were found to not be in compliance with federal guidelines that define an insurance company for tax purposes.

One of the qualifications not met by most captives is the risk distribution present in its pools. Captives are required to have sufficient diversification and distribution of risk among pool participants to qualify as an insurance company for the favorable tax treatments under 831(b). What many captives did, however, was to have their risk pool insure only the riskiest cases where the likelihood of claims was very low. This was what eventually led to the reform of the way captive insurance companies are regulated. 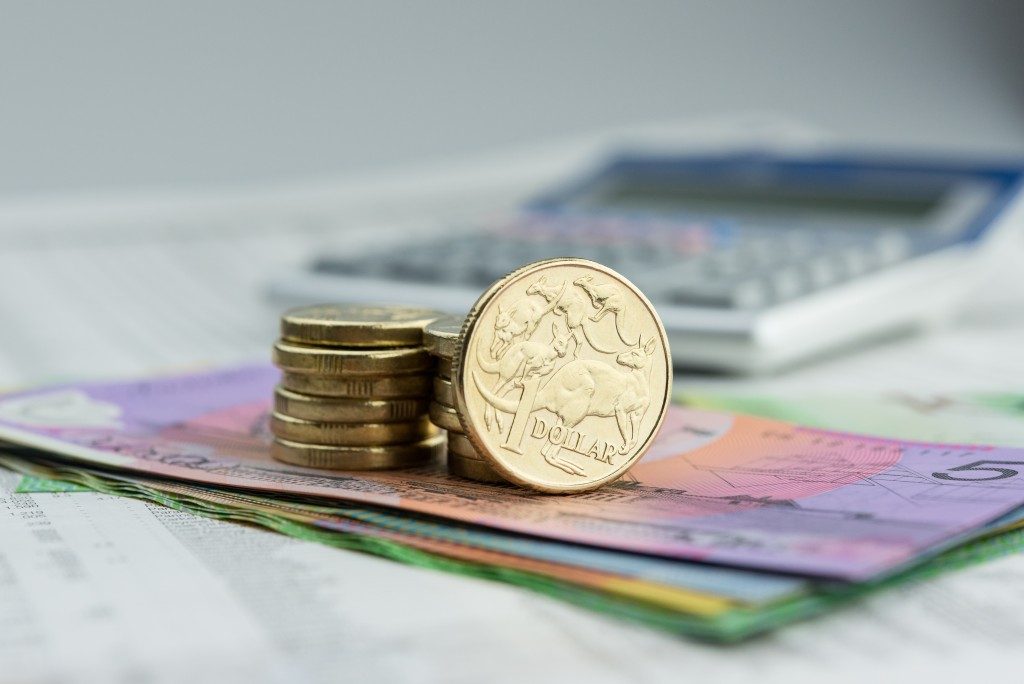 In 2017, Congress enacted the Protecting Americans from Tax Hikes (PATH) Act that strengthened regulations and oversight of captive insurance companies. Though the premium threshold for a captive to avail of the tax benefits was increased to USD 2.2 million, the PATH Act also put on paper specific language that prevented 831(b) from being used as an illegal tax haven. In particular, captives are obligated to comply with all state and federal regulations relating to risk distribution and shifting, insurance pricing, and claims adjudication.

Today, with increased audits and scrutiny surrounding captive insurance companies, it is all the more important to comply strictly with IRS regulations in order to avoid being handed significant tax penalties. Hence, if you are thinking about setting up a captive for your business, it is best to consult an expert to make sure you are in compliance with regulations that will allow you to receive the benefits of 831(b).