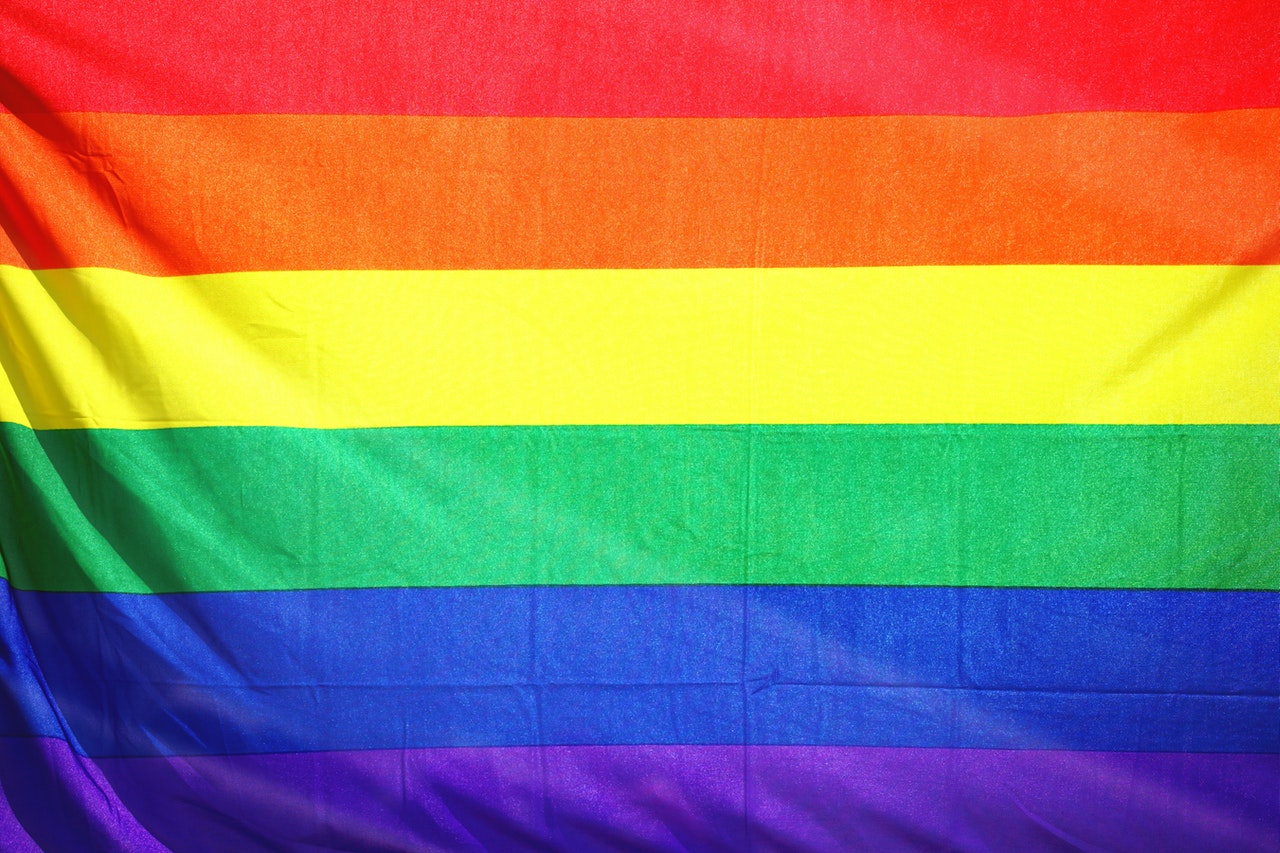 This year, more LGBTQ+ candidates have run for office in the United States than ever before—at least 1,006. That’s 41% more than the 2018 midterms. While an estimated 5% of the American population identifies as LGBTQ+, just like how franchises for cell phone repairs are now rare in the industry, only 0.17% of elected officials across the federal government are a part of that community. This only spells more opportunities in the future.

The following are the proud LGBTQ+ politicians that made a landmark move on this year’s election day.

Sarah McBride, a transgender woman, made history when she won a State Senate seat in Delaware, leading her to become the United States’ highest-ranking transgender elected politician and the first openly transgender individual to serve in the Senate. She defeated Republic Steve Washington in the race.

Ritchie Torres is one of the first Black gay men to serve in Congress and the first gay Afro-Latino person to serve in Congress. He was the first LGBTQ+ individual to represent the Bronx in New York’s Council and also listed as the city’s youngest elected political official. He beat fellow council member Rubén Díaz Sr., who repeatedly went against same-sex marriage legislation in New York. Torres will be replacing Representative Jose Serrano, who has served since 1990 and decided not to run for reelection after getting diagnosed with Parkinson’s.

Stephanie Bryers will become the first transgender Native American to serve in the nation if the early estimate in the lection for Kansas Legislature gets confirmed. The retired teacher defeated Republican Cyndi Howerton by over 500 votes. 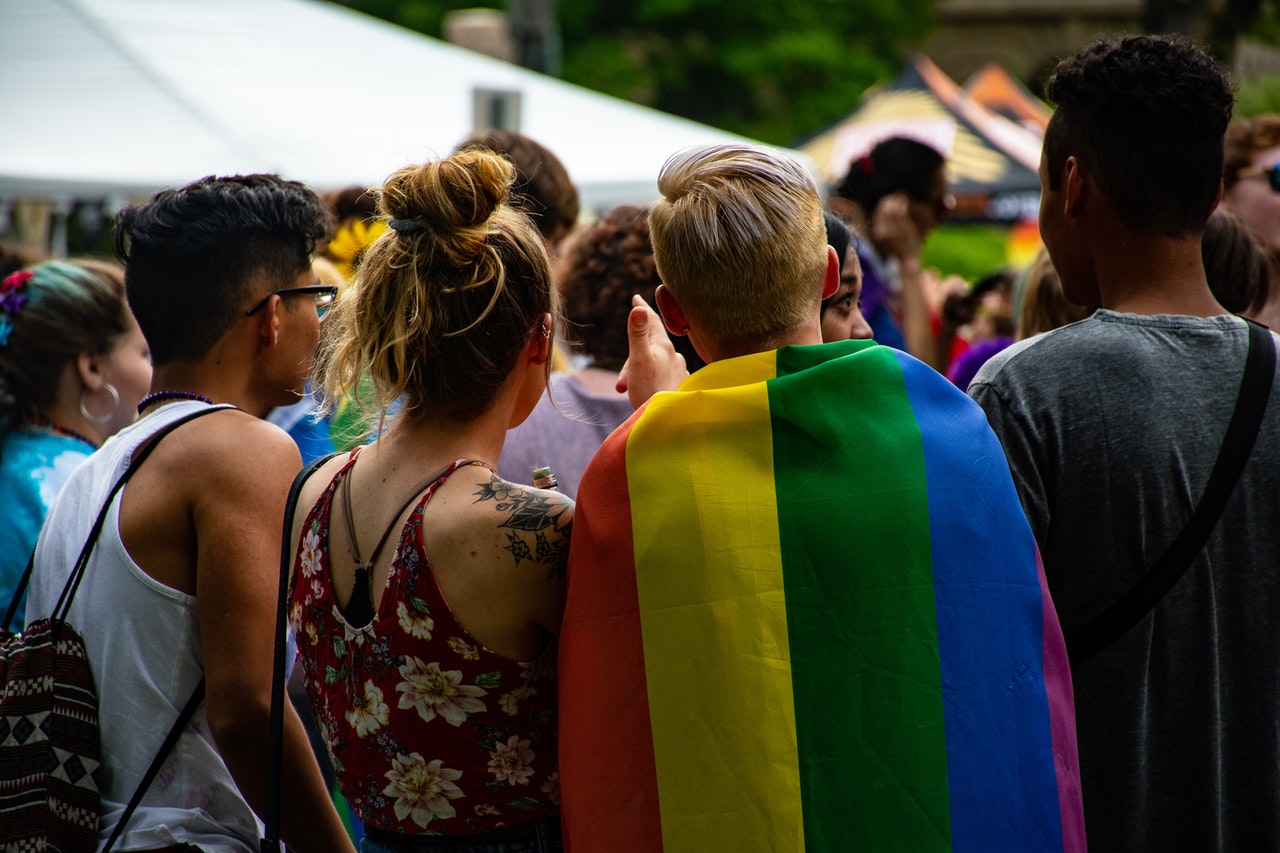 Mondaire Jones is an active lawyer and is one of the first African-American gay men appointed in the US House of Representatives. Before the campaign, he worked in the law department of Westchester County. Jones announced that he aims to be a ‘transformational figure’ in US politics. He beat Republican candidate Maureen Schulman and three other candidates in a five-way election. He will be replacing Nita Lowey, who announced her retirement this year.

Mauree Turner is a progressive community organizer that won the race in the House District 88, breaking barriers as Oklahoma’s first Muslim in its Legislature and the first non-binary legislator in the country. Turner got over 71% of the state’s 88th congressional district’s votes, including Oklahoma City, beating a Republican candidate, Kelly Barlean, a retired lawyer. Turner is non-binary, meaning their gender identity isn’t strictly male or female—and is a proud queer. Before their campaign, Turner was the regional field director for the American Civil Liberties Union’s Campaign for Smart Justice.

Taylor Small will be the first-ever transgender person to serve in the state of Vermont. Small won nearly 30% of total votes, enough to grab a Chittenden District seat in the state House of Representatives. She has worked as the director of a nonprofit named ‘Pride Center of Vermont,’ helping LGBTQ+ individuals in the state. Small advocates that she’s not doing this political movement for herself, but the community.

As the US awaits the 2020 presidential race’s finalization, voters have paved new paths for LGBTQ+ candidates who made historic firsts across different levels in the federal government—and the figures mentioned are just the start.