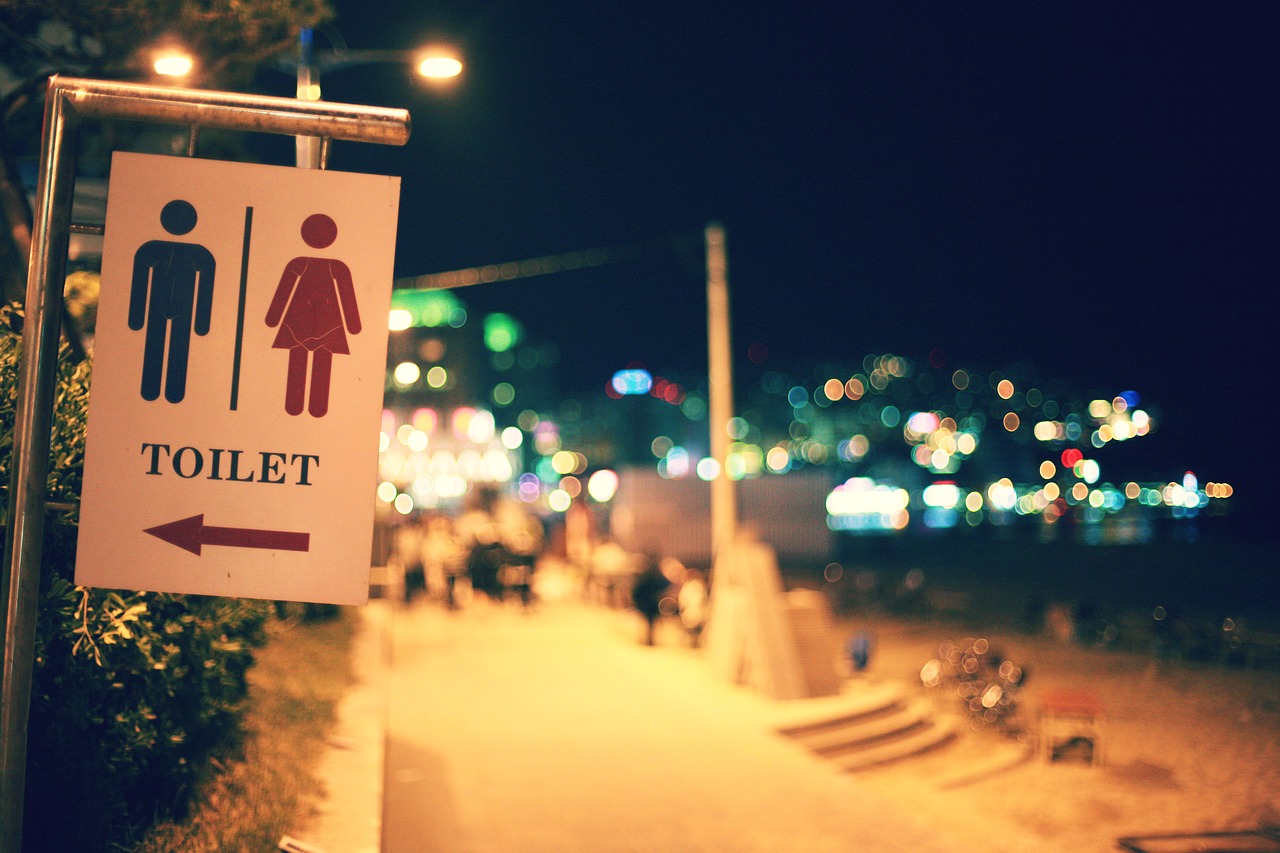 What is Gender Neutrality?

How Is Society Reacting to It?

From a political perspective, 66%, or two-thirds, of Democrats report comfortability with gender-neutral pronouns, while only 34% of Republicans can say the same.

Meanwhile, in Sweden, a majority of the population have almost no issue whatsoever with gender-neutral pronouns, but it wasn’t always like this: in 2012, author Jesper Lundquist wrote a children’s book, Kivi and the Monster Dog, using a gender-neutral neologised pronoun called “hen”, which is very similar to the Finnish non-gendered and non-binary pronoun hän. Initial reaction was of shock and confusion: many Swedes were against what they called an affront to societal norms, with some newspapers even banning the word ‘hen’, while an entertainment magazine, in defiance of these ‘societal norms’ mandated it as an official part of the publication’s lexicon.

The Swedish Language Council was initially against it; but after 2 years, the Council reversed its decision and made ‘hen’ part of the official Swedish language in 2014, a landmark victory for gender-neutrality and non-binary language.

Of course, there is still opposition: conservative Swedes still balk at the term, set in their decision that gender-neutral and non-binary people do not deserve a special pronoun, while language purists believe that a different word should be used. Thankfully, their numbers are dwindling.

Many people use ‘confusion’ as an excuse to be against gender-neutrality, but really, it’s all just a question of using the right pronouns.

There are also neutral pronouns for non human nouns:

Unfortunately, English doesn’t have gender-neutral nouns that refer to people, with the masculine pronoun “he” (him, his) being used as the default (despite this being an outdated and confusing standard).

To avoid confusion, and to propagate gender-neutral language, here are some things you can do:

In some situations where the gender of a person is unknown, some writers will use “he/she” or “he or she”, “him/her”, or even “s/he”. While it’s ‘conventional’ to use the masculine form first, many writers are starting to put the feminine form first, not exactly as a rebellious thing, but rather as a point that the feminine form isn’t just tacked on out of habit, but rather as co-equal to the masculine pronoun. For example:

Successful applicants may send their CV to HR, and he or she will be contacted ASAP.

“That’s him or her!” the Inspector cried, as the murderous shadow loomed closer.

S/he also agrees to purchase one (1) round of alcoholic drinks for the group, should she/he lose the bet

Of course, this does have its downsides: first, from a stylistic point of view, this can be seen as both unwieldy and awkward, especially if its repeated multiple times throughout a text. Secondly, it might achieve the opposite effect of gender neutral language and actually call to attention the gender of a person, especially in contexts wherein their gender is either completely irrelevant or unimportant. As such, many writers prefer using alternative methods of gender neutral language in order to avoid this.

Using plural nouns can go around the awkward use of he/she effectively, for example:

The student was so haggard, he/she looked like they just went toe-to-toe with Mike Tyson

Can be rephrased into

The student was so haggard, they looked like they just went toe-to-toe with Mike Tyson

If the applicant wishes to use the bathroom before the end of the interview, he or she will forfeit their spot in Hogwarts

Can be rephrased into

If the applicant wishes to use the bathroom before the end of the interview, they will forfeit their spot in Hogwarts

Using plural forms might seem unwieldy, especially if you’re referring to a single person, but it isn’t unheard of: the plural ‘they’ has been used in the English language both as a plural and single pronoun for centuries, going all the way back to 1375, for example:

In fact, in 1660, grammarian and Quaker George Fox said that the use of the word “You” in its singular form was reserved only for fools, or, in this century, bigots.