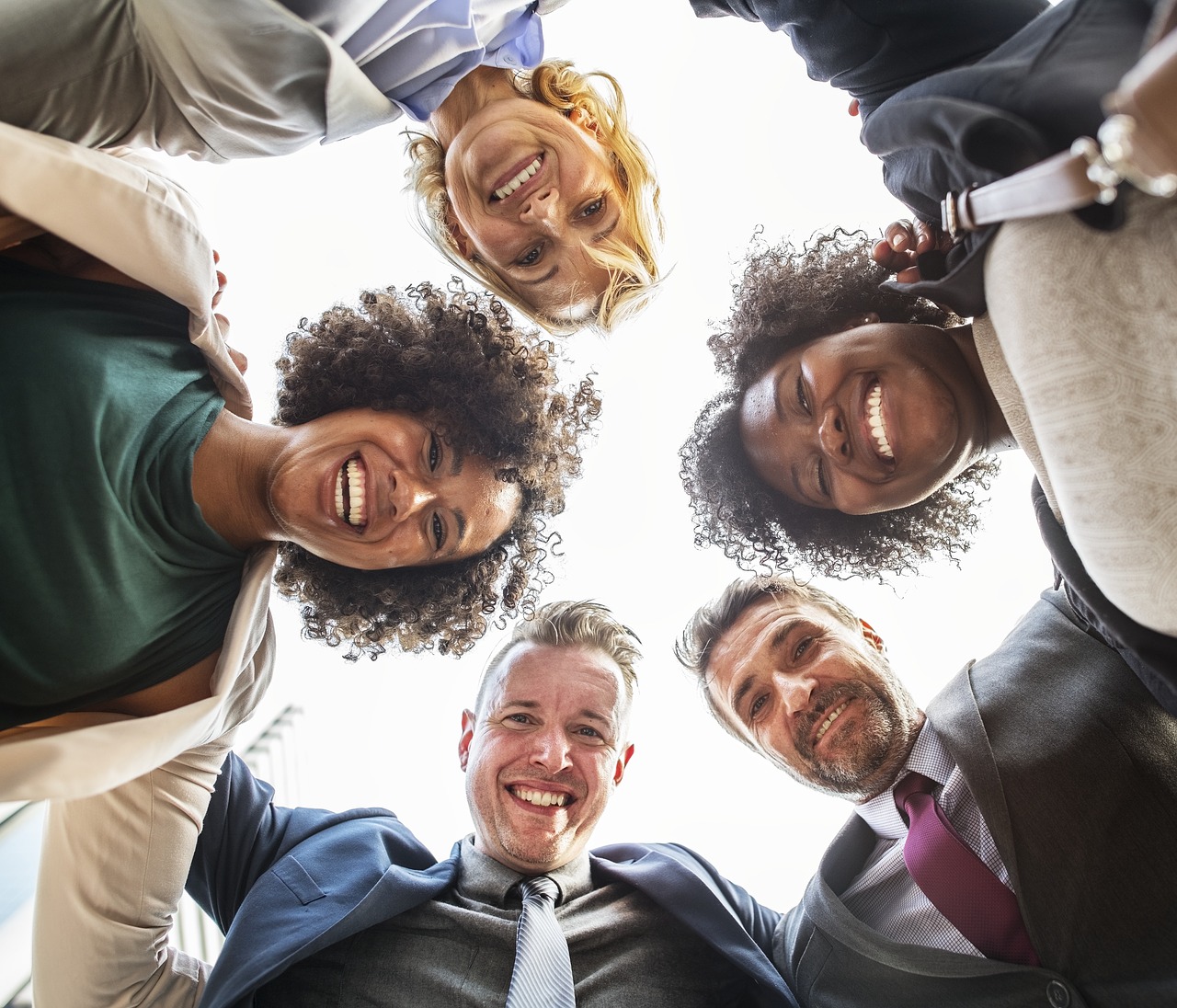 I once heard someone seriously say that there were exactly 76 genders. Having taken a gender and sexuality course in college, I’ve had a professor said time and time again that no one could count the number of genders that exist. So, when I pointed that out, they were very insistent that they had heard or read from somewhere that there was a movement asserting that there were 76 genders. I’d never heard of such a movement, so needless to say I did some digging.

What I found, however, was not a movement per se, but the vlog of a YouTuber named Milo Stewart. And that 76 genders is not a movement, but something Milo mentioned that people (mostly bullies or people against the idea of there being more than two genders) turned into a meme or a joke to ridicule Milo. 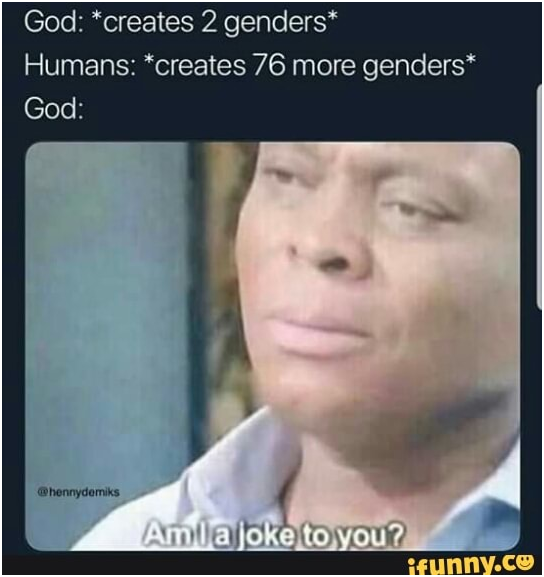 Milo Stewart is a transgender vlogger (a 2016 article about Milo uses he/him pronouns and an old video shows Milo saying they prefer “he/him” or “they/them” pronouns, but as of writing, their About Me section on YouTube explicitly says “they/them,” so that’s what I’ll be using for this article). More specifically, they are known as one of the most infamous transgender vloggers on the platform.

On May 25, 2016, Milo uploaded a video titled, “You don’t have to prove your gender!” The video is on private on Milo’s channel as of writing, but you can actually still watch the full video via Wayback Machine. If you’re going to learn the story behind the “76 Genders” meme, I’d rather you’d watch the original video Milo posted rather than the ones uploaded by bullies who insert their own memes and rude commentary on Milo’s vlog so that you can form your own opinion on it.

At the time, Milo only had less than 9,000 subscribers (compared to the 30,000 they have 3 years later), but the video managed to go viral in a few circles. In the video, Milo goes on a rant about people who try to invalidate their gender. They claim that there is “no right or wrong way to express your gender” and encourages people to be who they are without having to prove themselves to others who think differently.

They then go on to say that there an infinite amount of genders because everyone expresses their gender differently. However, they then announce that they’re starting a hashtag called “76 Genders” even though “there are a million genders.” Milo explains that they used the number 76 because they want to take their activism slow and start introducing 76 people with various genders before moving on to other forms.

It’s unclear why they chose the number 76, but you can see why people ridiculed the idea. Milo goes from claiming there are an infinite number of genders, to saying there are millions, to saying there are 76. It’s a noble attempt at bringing awareness to the various genders that exist, but unfortunately, a lot of trolls and “anti-social justice warriors” picked up on the video and created a lot of rude videos and memes as a response to Milo’s video.

While science has already proven that there are more than two genders, there are those who still adhere to the outdated belief that sex is the same thing as gender and to identify as anything other than cisgender (men who identify as men and women who identify as women) are mentally ill or “special snowflakes,” a term used by those who mock people of different genders, claiming that these people want to have different genders are only doing so for attention and are easily provoked when others insist that there are only two.

Unfortunately, while some people within the LGBT Community share the same sentiment as Milo (although may prefer to be less abrasive than Milo’s blunt vlogs that isn’t meant to cater to all viewers), there are also those within the community that refuse to let Milo speak for them.

Milo has been known to cause controversy, and their words may drive the community’s cisgendered allies away. In one video, they say that “All cisgendered people are transphobic, just as all men hold misogynistic views, and all white people are racist.” This led to backlash from YouTubers who consider themselves allies but are offended that Milo would say that about them.

And in some cases, some transgendered YouTubers would also speak against Milo, with them saying that Milo’s opinions do not represent theirs. For example, Milo identifies themselves as non-binary, which means they do not identify themselves as either male or female. However, they also claim to be a transgender male, which means they were born as a female but identify and may be considering or trying to transition into a male. Some claim that this takes the attention away from transgender people who really transition, compared to non-binaries who do not have to transition because they do not identify as either.

Are There Really Infinite or 76 Genders? 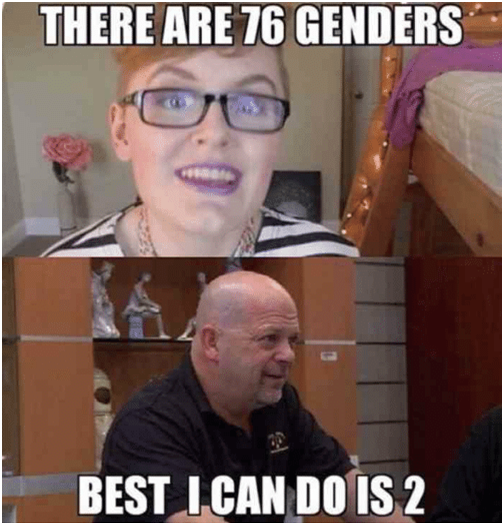 As a cisgender bisexual female, I don’t totally agree with everything Milo has said in the videos I’ve watched while researching this article. But just because I don’t agree with some of the things they have said does not invalidate some of the other things they said.

While there are generally two sexes (plus a third extremely rare intersex condition for some individuals), gender expression cannot be quantified because there are too many combinations of male and female expressions – and even some genders do not fall within the male-female binary spectrum.

The “76 Genders” may not have been a big movement plenty of people took seriously, but at least activists like Milo Stewart aren’t afraid to express themselves and state their points about gender expression despite the obvious trolls, homophobes, and anti-SJWs who like to tout their “there-are-only-two-genders” argument which simply boils down to what genitalia looks like. Because, no, gender isn’t just limited to whether you have a penis or vagina, but how you express yourself even if it does not conform to the male or female standards.