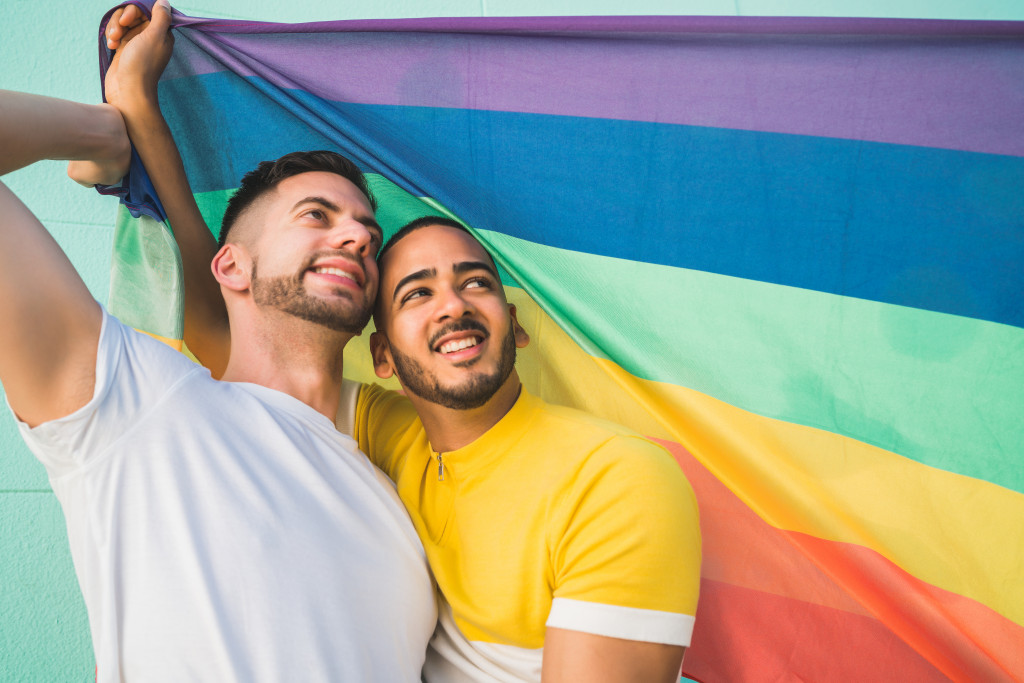 Every time Pride Month rolls around, many companies and corporations plaster rainbow flags all over their packaging and market themselves as being “proud” and “inclusive” in an attempt to sell to a bigger audience. And they’re not wrong—LGBTQ people make up a significant portion of the population. But more often than not, once pride month passes, corporations go back to the same old packaging and do not care about LGBTQ rights. While they tout around words like acceptance and inclusiveness on their ad campaigns and marketing, many of them don’t actually care about advocating for the cause and only care about making more money through pandering.

This is what the LGBTQ+ community and activists call rainbow-washing: the act of publicly showing support for the LGBTQ+ community but don’t actually make good on any of those claims and promises in private. Some companies might claim that they’re all for gay marriage, transgender rights, and gender inclusiveness but then support anti-LGBTQ bills and sentiment behind closed doors.

Unfortunately, it’s an all too common problem among big corporations, and for every honest ally, there are five more companies that rainbow-wash. So how do you actually market to an LGBTQ audience without coming off like you’re rainbow-washing? How do you look, sound, and be genuine about your support? First off, get some much-needed marketing coaching and check out these four tips.

Other than the usual products and necessities that all humans need to survive, plenty of LGBTQ+ people and allies look for products specifically meant to be used by LGBTQ+ people. Particularly for trans people, inclusive clothing is often hard to come by. While many shops are now more inclusive than ever and consider trans and nonbinary consumers, the majority of companies and products still struggle with letting go of the binary.

One way companies can put their money where their mouth is by advocating for and creating trans-inclusive clothing and products, such as chest binders, dresses, shoes, and even pants. A lot of trans people struggle to fit into clothes that are meant for cisgender people. Most of the time, their clothes look very ill-fitting or just don’t flatter them in a way that they compliment cisgender people. A company can show clear support by simply giving trans consumers the options that they seek.

Find actual members of the LGBTQ+ community to advocate for your brand or company. After all, who better to promote your products for LGBTQ+ consumers than people from the actual target audience? Having community members speak for your product, promote it and attest to its effectiveness and inclusiveness is one successful way to hook consumers and earn their trust. You could even get some much-needed input and advice from these creators about effectively marketing your product and what LGBTQ+ consumers want.

You can partner with openly LGBTQ+ celebrities and actors or look for micro-influencers such as YouTubers and Twitch streamers. Micro-influencers, in particular, are more effective for a younger audience and smaller businesses. It’s one easy way to show your involvment and support for the community. 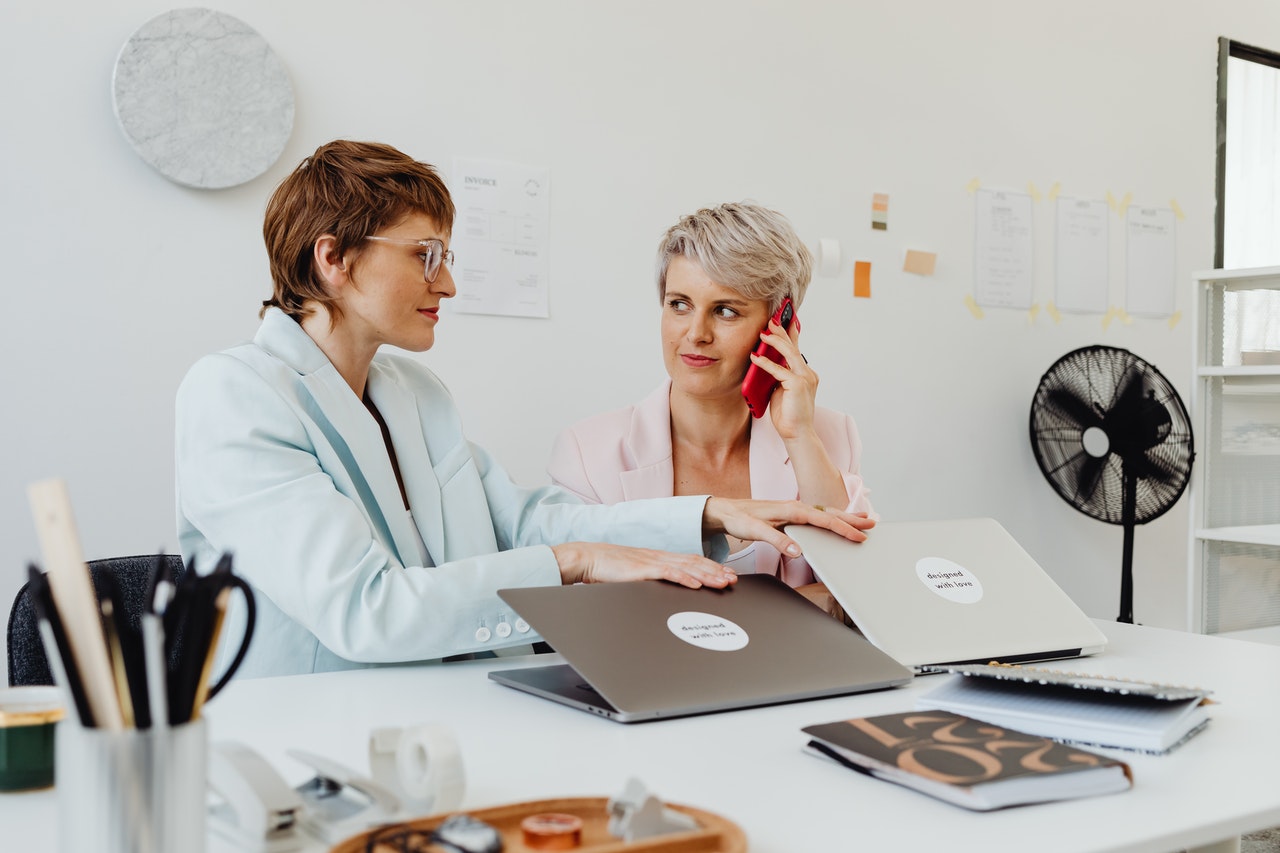 In the same way that you seek out LGBTQ+ influencers, you should also look for LGBTQ+ media to sponsor your product for you, such as movies, TV shows, magazines, websites, and podcasts. It works the same as asking an influencer to promote your product. Reach out to advocacy and activist groups, to media channels and websites, and see if you can form a lasting working relationship with them.

Most if not all of these media channels’ viewers and audience are members of the LGBTQ+ community, so you can be sure that you’re reaching your target audience. Forming a partnership with advocacy groups as well shows your support for the community goes beyond cheap talk.

Be Active in LGBTQ+ Activism

It’s easy to just claim that you support a cause. That’s what most big corporations do. LGBTQ+ people, especially the younger generation, are very discerning and selective of the kind of brands and shops they support. Many of them look for brands that actually practice what they preach and show more than just shallow support for the community. In other words, they’re meticulous about their consumer practices and have a good eye for rainbow-washing.

Genuinely supporting LGBTQ+ rights, causes and policies is one effective way to prove that you’re not guilty of rainbow-washing. Show up for the LGBTQ+ community. Attend Pride events and parades. Support and petition for politicians and legislative bills that benefit the community. Treat your LGBTQ+ employees with the same level of respect and acceptance as your cisgender and straight employees. Just practice what you preach, and you’ll get the loyalty of your target audience.

This community is so used to rainbow-washing that they can practically detect it from a mile away. All it takes is a bit of research to find out a company’s true policy on LGBTQ+ rights, especially big corporations. So put your money where your mouth is and support all facets of the cause because you believe in it and not just make money.