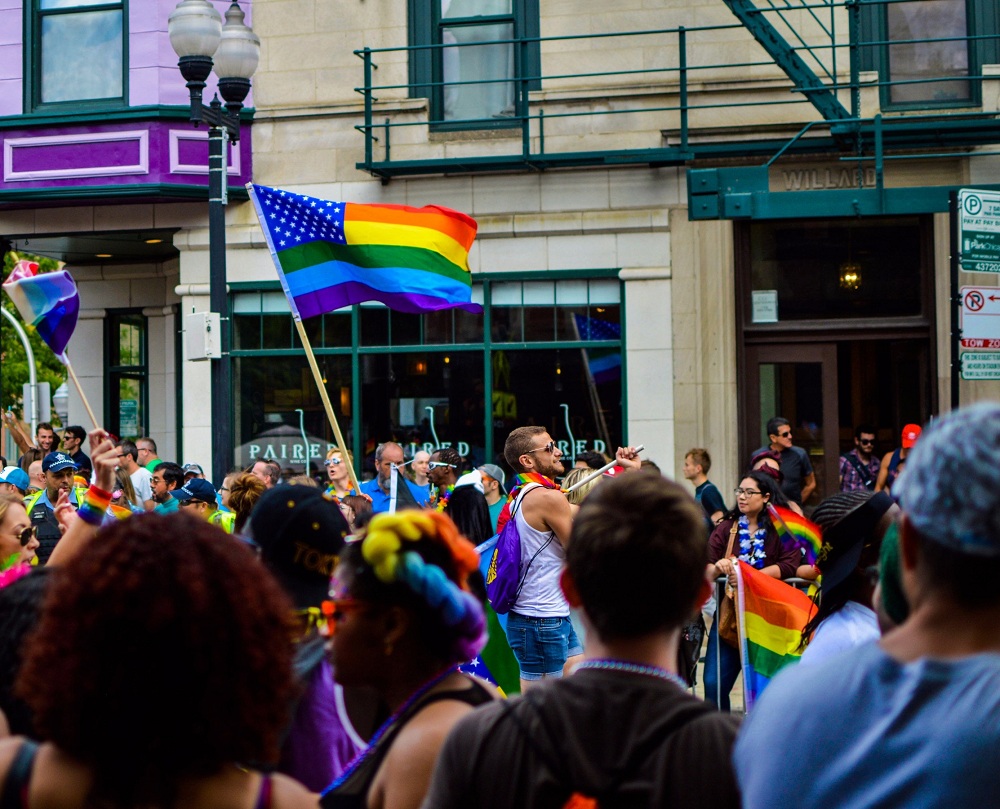 In 2012, same-sex couple Charlie Craig and David Mullins entered a Colorado cakeshop to order a wedding cake to celebrate their marriage with friends and family in 2012. A few days later, they filed a case against the cakeshop that took six years to finalize, reached the Supreme Court, rocked the LGBT+ Community and changed the way businesses have the right to deal with non-heterosexual customers. It also poses the question of whether or not it is ethical to refuse service to the LGBT+ Community.

You might have heard about this case a few months ago: Masterpiece Cakeshop v. Colorado Civil Rights Commission. The case started in 2012, but it took six years to get it up to Supreme Court to make a final ruling. It started when Masterpiece Cakeshop, a bakery in Colorado, refused to make a cake for Craig and Mullins. The owner, Jack Phillips, claimed that baking a same-sex marriage cake went against his beliefs as a Christian. 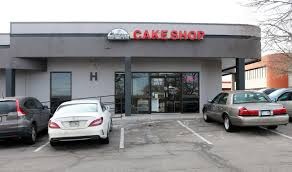 The couple filed a case under the Colorado Civil Rights Commission under the Colorado Anti-Discrimination Act. Under the act, businesses in Colorado open to the public could not discriminate against customers based on race, religion, gender, or sexual orientation. The couple won their case and Masterpiece Cakeshop was ordered to provide cakes for same-sex marriage and show proof it complied by not turning away customers due to gender discrimination.

Phillips, with the help of the organization Alliance Defending Freedom, appealed to the Court of Appeals. He claimed that the Colorado Civil Rights Commission did not act neutrally and its decision went against his First Amendment right to freedom of speech and free exercise of religion. The Court of Appeals upheld the decision under the argument that the act of baking a cake was part of the business, not an expression of free speech or free exercise of religion.

Phillips brought the case to the US Supreme Court, where the ruling was finally overturned. According to the argument, the Colorado Civil Rights Commission violated Phillips’ First Amendment rights because cakes were a creative service and therefore he could not be faulted for refusing to make art that went against his beliefs. According to the argument, if Masterpiece Cakeshop were forced to make a cake that promoted same-sex marriage, they should also be forced by other customers to make cakes that promoted slavery or anti-Semitism.

Yes, because the love between two human beings can be compared to supremacists who seek to suppress minority groups.

The Effects of the Case

As a result, cases where the business can argue that their product is an art will find that they are exempted from non-discrimination laws practiced in 21 states across the United States. Despite the public opinion that businesses should not allow religious-based refusals, as long as the business can call its product an artwork, it can refuse customers if it does not fit with their religious beliefs.

A year before the ruling, the same bakeshop got into another similar case, this time refusing a cake to a transgender person. As of writing, there is no telling if the same case will be applied. 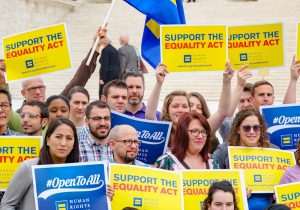 I know there will be some people who will roll their eyes and think it’s just a cake. Craig and Mullins could have just left and found another cakeshop and they wouldn’t have to spend six years going to court because one person refused to serve them. They did, in fact, find someone else to do the cake, but Masterpiece Cakeshop’s actions have caused two effects.

First, it sets a precedent. In future similar cases where the LGBT+ Community is refused service, lawyers and judges will look to this case as a basis. When Phillips brought the case to the Court of Appeals, the court made its decision by citing a previous case in which three bakeries refused to serve a customer who wanted a homophobic Bible verse written, citing their refusal was because it was offensive, not because of his religion. In Phillips’ case, however, his refusal was because he opposed same-sex marriage, which counted as discrimination.

And second, it puts into question whether businesses can still refuse customers based on personal beliefs. Over a century ago, it was perfectly legal to turn away African Americans and the Jim Crow laws were honestly one of the most embarrassing moments for us in US History. Yet, today, we are still discriminating against people even when it has nothing to do with their business.

Is It Ethical to Turn Away LGBT+ Customers?

In an ethical sense, no it is not, and that is why anti-discrimination laws exist to protect minority groups from this kind of practices. Anti-discrimination laws are rooted in the idea and principles of equality. It doesn’t matter what race, sex, age, or gender one practices because they still deserve to be treated like all other people.

A lot of people would defend Phillips with this argument: say that you own a business. If Phillips were forced to do business with a same-sex couple despite his beliefs, would you be willing to serve a member of the KKK or a politician pushing for movements that would go against your beliefs?

One, this argument puts members of the LGBT+ Community – people who just want to love who they want and express themselves without the restraints of traditional (and dare I say outdated) notions of gender – on the same level as people who seek to oppress or offend other groups. Serving the LGBT+ Community isn’t going to harm anyone. And as the saying goes, it’s just business. 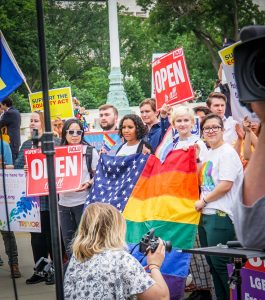 The problem nowadays is that what is ethical and what is legal are sometimes two different things. Legally speaking, businesses in 21 states cannot discriminate. But as Masterpiece Cakeshop v. Colorado Civil Rights Commission has proven, there is a loophole around it and even the law against anti-discrimination cannot protect minorities and other oppressed groups.

It is not ethical to refuse service to the LGBT+ Community, but based on the recent ruling, the law can make it legal. While the only thing we can do about it is to push politicians for better anti-discrimination laws that protect the community and other minorities, we can also stand up for those we see discriminated on because of their race, age, sex, gender, or other factors they may not be able to control.