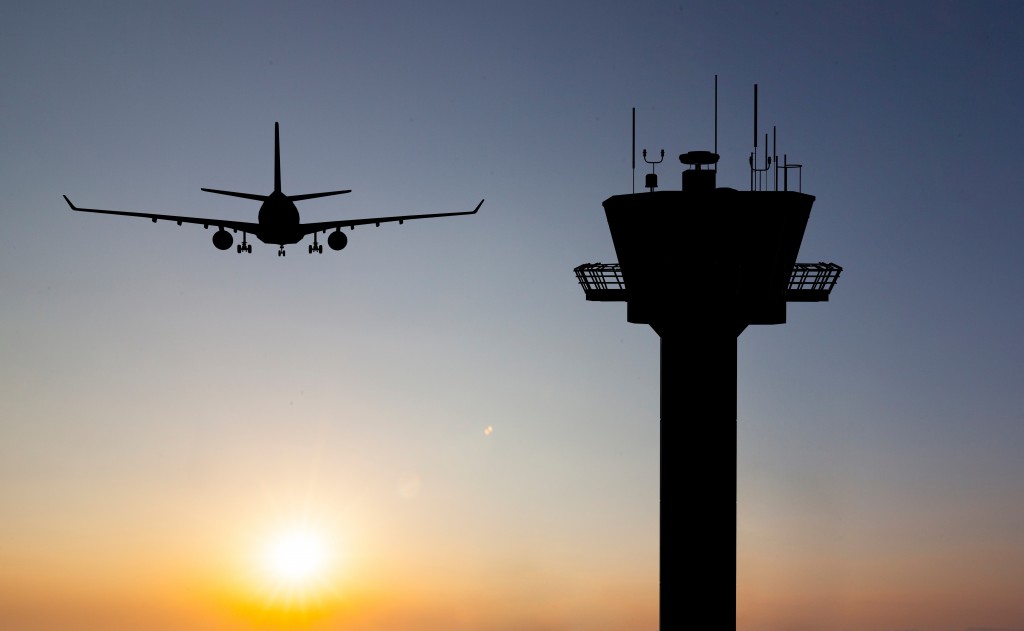 Following an arrest, defendants are entitled to pretrial release. The presumption of innocence under the U.S. Constitution gives them this right, which states that all are innocent unless otherwise proven. But the presiding judge still decides whether a defendant can go home while waiting for a court date.

If you or your loved one is in this uncertain period, it may help to know the factors included in a pretrial risk assessment. The judge looks at two things when determining if a defendant is qualified for pretrial release: flight risk and potential threat to public safety.

At the bail hearing or pretrial release hearing, the judge’s primary concern is whether you’re a flight risk or not. Flight risk refers to your likelihood of fleeing, evading charges, and not showing up for your court appointments. The judge relies on official reports, evidence you provide that you’re a good standing citizen, and statements from community members.

The judge will assess whether you have the means, inclination, and motivation to flee based on the following factors:

If the judge decides that you’re too much of a flight risk, he or she may set a high bail amount as collateral to force you to stay in town and pretrial detention. If you’re determined to get released from pretrial detention but can’t pay the bail, there are 24/7 bail bond agents that can immediately loan you the money. On the other hand, if the judge decides that you’re not a flight risk, you can even qualify for release on own recognizance. 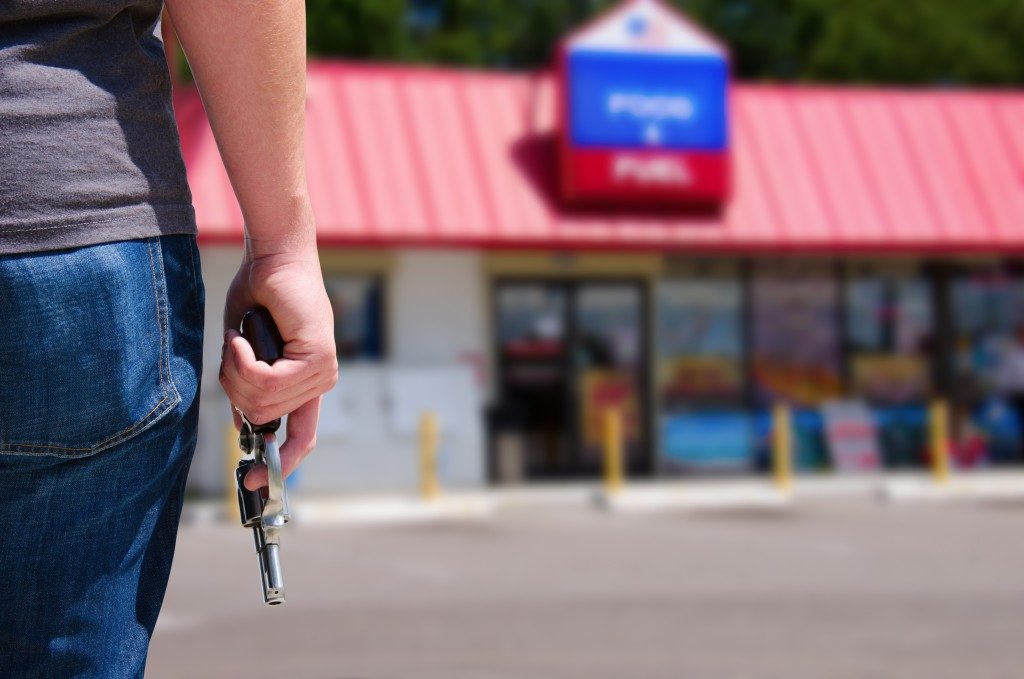 In some jurisdictions, public safety exceptions also influence the defendant’s right to bail. The judge can deny your right to post bail if your pretrial release poses a threat to the public. When your right to bail is revoked, you are put in protective detention.

In the federal justice system, the Bail Reform Act of 1984 determines when a judge can rescind a defendant’s right to bail on the basis of the risk to community and a propensity to commit violence. The federal system allows protective detention only for defendants with the following charges:

But these charges only raise the probability of denial of bail. The judge needs to provide clear and convincing evidence that there are no pretrial release options that could protect the public from the defendant.

Ultimately, the judge decides whether you qualify for pretrial release. But you can build and strengthen your case in the bail hearing with the help of your lawyer, evidence that support your standing as a good citizen, and statements from family and community members.