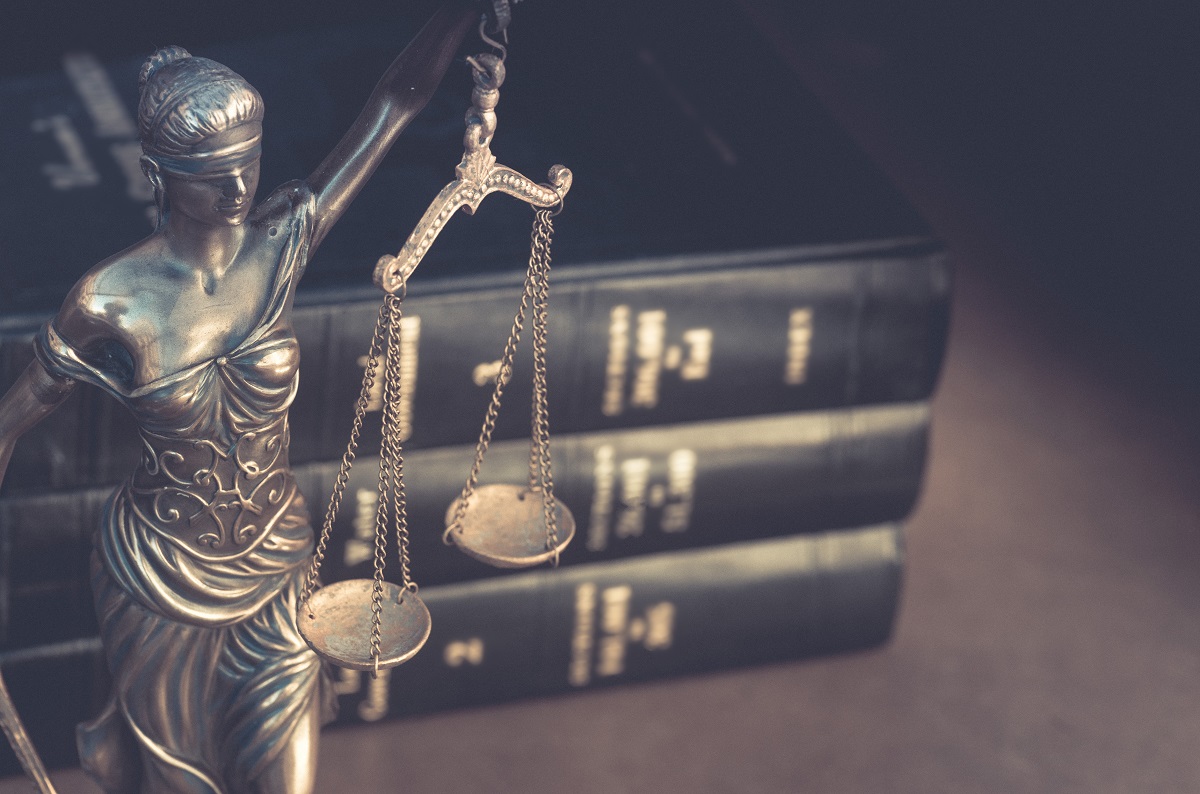 Marijuana is a blazing topic in both politics and medicine. The Rolling Stones reported in April that a bipartisan group in Congress might push legislation that would put an end to its federal prohibition. In fact, all 2020 Democratic presidential candidates agree that it should be removed from the list of controlled substances. Though states like Arizona and Colorado are more on the friendly side when it comes to cannabis, others are still skeptical about its benefit as medicine and its effects when used recreationally.

Some states like Utah, however, are lukewarm to the substance, allowing it for medical use but also limiting the number of farms that can manufacture it. Here’s what you need to know about Utah’s marijuana laws.

The Limitations of Medical Cannabis

Medical cannabis became legalized in the state recently because of Utah Proposition 2, better known as the “Utah Medical Cannabis Act.” It was passed on November 6, 2018, with a 53.15% majority and went into effect on December 1. One of its limitations is that you need a patient license to get your dose. To get a  cannabis registration card, you need to submit an application, together with a recommendation from a registered healthcare provider, to the Utah Department of Health (UDOH). Though you won’t get your card anytime soon, as the implementation of this program is seeded for March 2020.

The state has an extensive list of conditions that qualify for the program. These include HIV, Alzheimer’s, PTSD, terminal illnesses, and more. If you don’t see your condition on the list, however, you can send a petition to the compassionate use board to qualify. When it comes to possession, you may only have single dosage amounts prescribed by your doctor. You may also grow your own cannabis, but it should be limited to a one month supply or four ounces of a flower.

If you want to take your medical cannabis during your commute or in a restaurant, you may get into trouble. Proposition 2 does not permit the public use of medical marijuana unless it’s an emergency. You can’t smoke it, too. Consuming medical marijuana through combustion and vaporization is strictly prohibited. If you do get caught, you may need a bail bond agent to get you out, as Salt Lake City’s suggested bail for possession is $680 and driving under the influence starts at $1,420.

Your Rights as a Visiting Patient

Visiting patients have legal protection in getting medical cannabis without a card from the UDOH. Just make sure your condition is qualified under Proposition 2 and that you have a registered medical cannabis card from your state. However, you may not be able to bring your buds with you, as the state only allows all patients to possess cannabis in these forms: tablet, concentrated oil, capsule, lozenge, topical, liquid suspension, transdermal patch, and sublingual preparation.

Utah is still reserved when it comes to marijuana consumption. However, farmers and patients alike are lobbying for looser regulation and consumption. While it may take a while before these get considered and approved, any step forward is a win for people who support cannabis’ medical and recreational use.