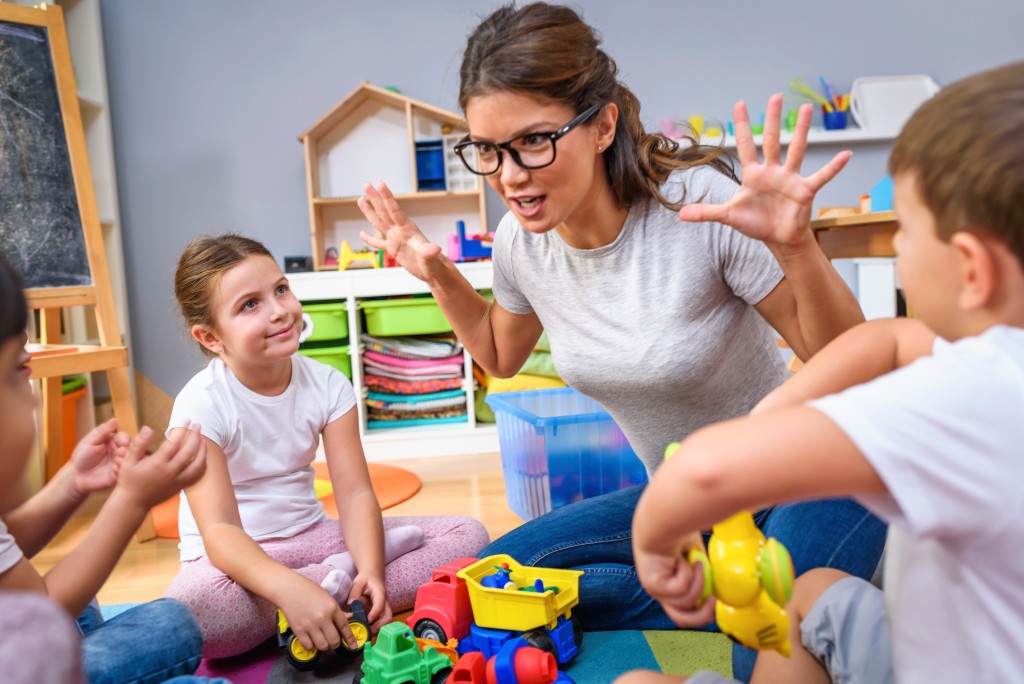 According to a study, over six million children in America have attention deficit hyperactivity disorder or ADHD. Children who have ADHD show symptoms between three and six years of age. The symptoms typically vary between boys and girls.

Boys are more likely to act out, do impulsive things, or run around and hit people and things. Girls tend to be withdrawn, prone to daydreaming, show poor academic performance, and resort to name calling and other forms of verbal aggression. The increased agitation and aggression can lead other children to socially isolate someone with ADHD, causing more problems.

Almost 6 percent of children in Utah have ADHD, but only 3.5 percent of them receive treatment and medication. Medication for ADHD can be a little pricey, but what other options are available to Utah parents who want to help their children?

Studies indicate that programs that offer afterschool care in Salt Lake City, or any other city in Utah, might help children with ADHD.

Research on ADHD and Afterschool Activities

A research team looked over the records of over 4,000 children with ADHD. They discovered that those who took part in activities and programs after school showed less severe symptoms than those who didn’t. These children also missed fewer school days than the others, one of the major effects of ADHD on academic performances. The study concluded that the increased physical activity of these programs and the decreased amount of time in front of screens were big contributors to these benefits.

Another team of researchers pioneered an afterschool program specifically to help children with ADHD do better in school. They designed their classes around original strategies and small group activities, which they hope will aid children with ADHD to focus on lessons and master new skills. These specialized classes can lead to more studies and interest in the effects of such programs on ADHD symptoms.

The General Benefits of Afterschool Programs 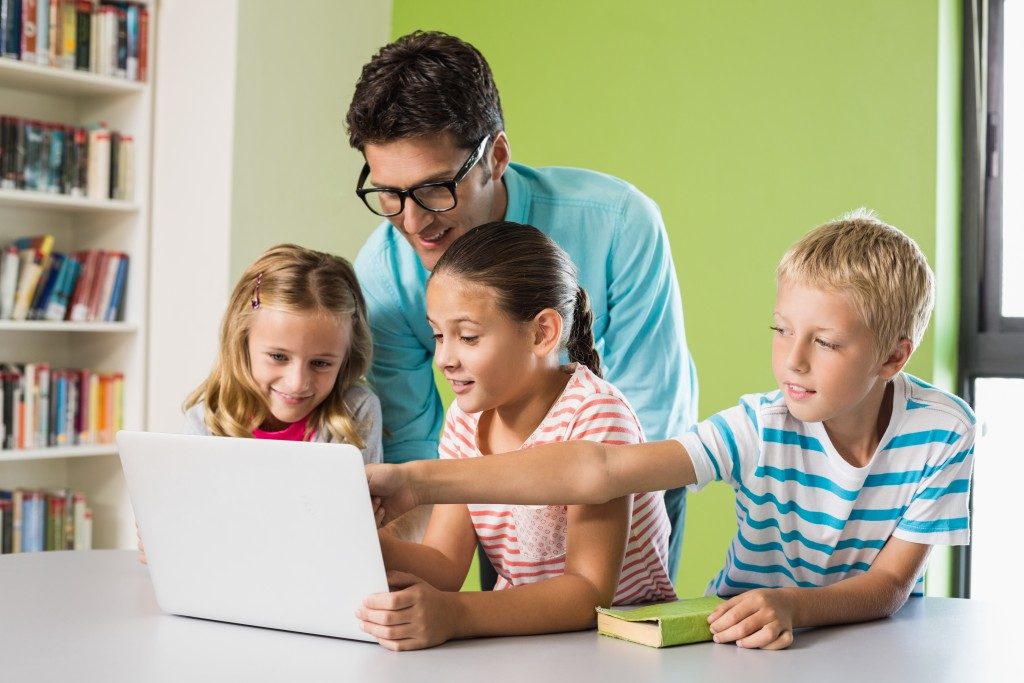 Parents have noted that afterschool activities have benefits for all children, not just those with ADHD. These kinds of programs enable children to socialize and mingle, things that they aren’t at liberty to do during a class. They can form new bonds and make new friends with the confidence and social skills they can develop during these sessions. Some programs form study groups that help children with their homework or even find ways to make lessons more fun and engaging.

No parent wants anything less than the best for their child. Afterschool programs allow parents to give their child a leg up in school and a boost in social skills. A parent’s love and care don’t end when the school bell rings, and neither should learning and improvement.