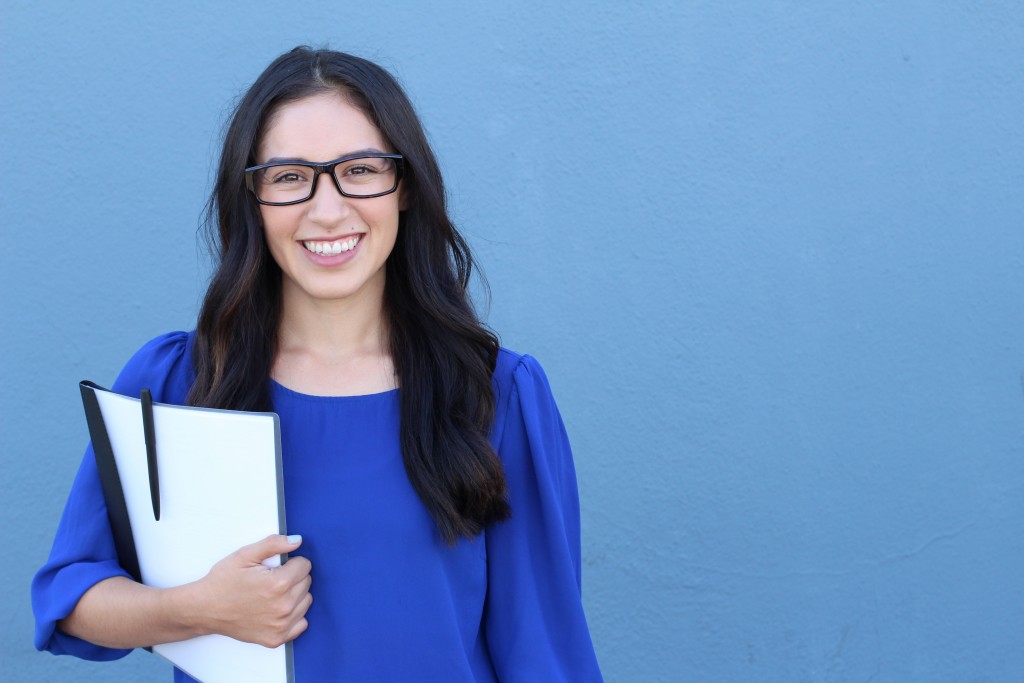 Popular belief would have you thinking that the world of video games belongs to men with headsets, shouting at their screens while snacking on Doritos and Mountain Dew. This stereotype, however, is untrue and unfounded despite what media has perpetuated throughout the years. According to games market insights and analytics company Newzoo, women account for 46% of the video games market share, with over one billion female gamers in the world.

Challenges in the industry

Female streamers, professional e-sports players, and gaming communities being given the spotlight in recent years can attest to Newzoo’s findings. However, when you look at the history of video games, women have always been involved in the industry. In the 1960s, Mabel Addis was hard at work writing and designing the text-based strategy The Sumerian Game. Dona Bailey, the sole woman in Atari’s arcade game department in the 1980s, was responsible for co-creating and programming the commercially successful classic fixed shooter Centipede. And this is to name a few.

Despite the strong evidence showing women’s involvement and interest in video games, many female developers, professional players, and journalists are being harassed and attacked. Recently, investigations revealed the prevalent machismo present in Ubisoft, one of the largest video game companies, when management repeatedly decided to disregard making a woman the sole star of major Assassin’s Creed games without reason and concrete evidence backing it.

Made of stronger stuff

It seems like a bleak world and an uphill battle for women in gaming, especially those in the development arena. People with weaker dispositions would have balked at the constant discrimination, attacks, and mounting challenges. They would choose the path of the least resistance, living and thriving in happier environments where all they need to worry about is whether they can run 21-kilometers in a half-marathon or remembered to pay their FHA loan on time.

Ironically, all these problems only inspired women to fight back and carve out an inclusive community where gender shouldn’t be the basis for achievement or be a prerequisite to enjoying video games. Here are some awesome females transforming the industry for the better:

As a result of her difficulty in enlisting female game developers, Laila Shabir founded Girls Make Games. This organization runs summer camps for young girls, where they learn the basics of game development. Shabir shared, in an interview with Forbes, that she realized the shortage could be attributed to girls ‘not being presented with game development as a career at an early age.’ By 2019, around 6,000 girls were able to benefit from the initiatives of Girls Make Games. 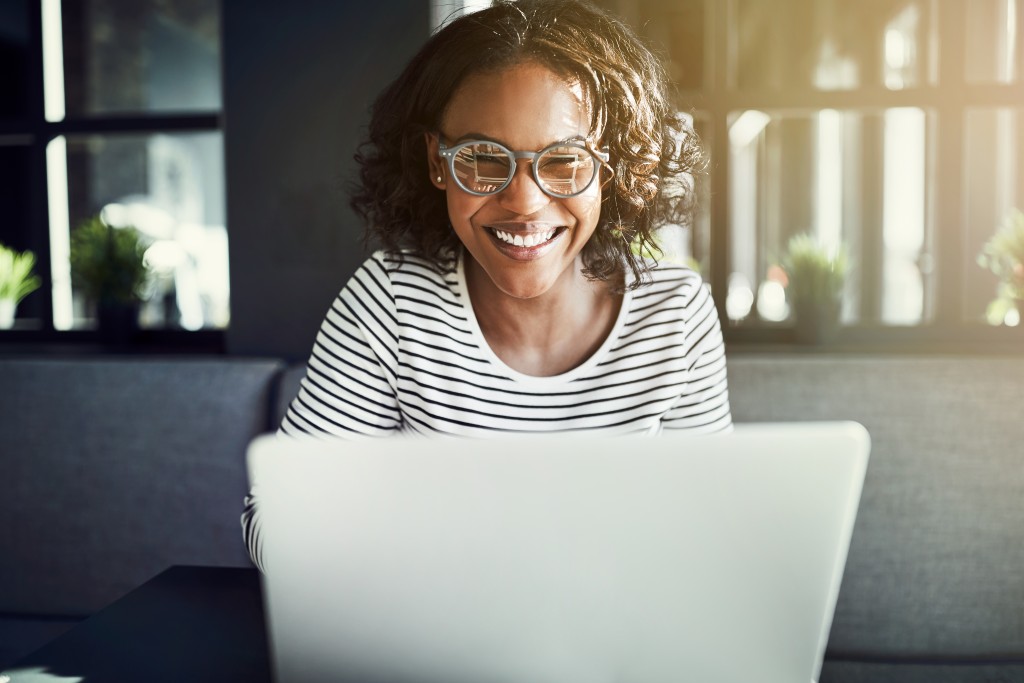 A professor in the USC Interactive Media & Games Division, Tracy Fullerton is mentoring the next generation of game developers, with her research center producing many significant independent games such as Cloud and The Night Journey. She is best known as the author of the Game Design Workshop, a playbook used at several game programs around the world.

Professional esports gamer Kim Se-Yeon, known by her in-game name ‘Geguri,’ was so good at Overwatch that her fellow pro players thought she was cheating with the use of aim assisting software. She put her naysayers to shame when she proved her scarily accurate shooting skills during a live-stream hosted in a monitored studio. The controversy ended with the accusers apologizing and staying true to their promise of quitting if Geguri was found innocent.

The future of women in the gaming industry seems to be looking up as the spotlight shines on their several accolades and accomplishments. Many communities are also popping up, which are serving as a united front against outdated beliefs and stereotypes. Hopefully, with everyone’s efforts, the gaming world can become a safe space, no matter your gender.