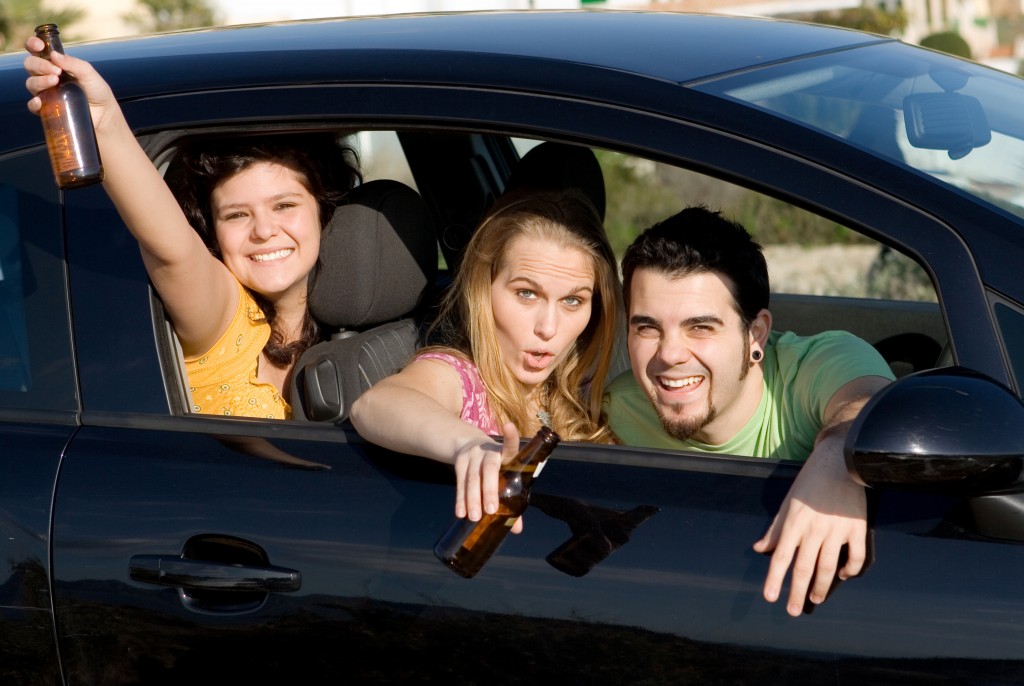 Your baby was once a big ball of energy in the campus playground, but now, they’re a heavily-eyeliner teen who just wants to lounge around at the couch, be left alone with their guitar, and have no care whatsoever about school stuff. When you ask about homework, the reply is the same, “I don’t care.”

It’s difficult to extend patience to lazy teens, especially if the bad habit has already driven you to the peak of exasperation, but it’s still best to give it a try. After all, if you want to help them get out of such a laziness pit, this is their first step. Here’s what you need to do:

Give them a reason to do things.

If your child doesn’t understand why they need to do what they should do, they won’t bother doing it. At puberty, many things change in the way your child’s thinking works.

They find a sense of purpose or relevance on the things they spend time on, precisely because it’s tied to their identity. They love to be left alone with their music because it’s part of their passion. They hang out with their friends because they want to belong to a group. They don’t do their homework on algebraic expressions simply because they don’t see it relevant in their life. This is where you come in and let them see the relevance in everything.

One good way to put them in the proper perspective is to tell them that they must do what they must do so they could do what they aspire to do. Seems like a tongue twister, but it makes sense. Their algebra homework may not affect their life now, but it can make or break their SAT score or financial skills, keeping them from getting into their dream school or founding their dream business later. Give them a purpose, packaged in a picture in the future, so that they can change their behavior at present.

Allow them to have a say.

Sometimes, teens don’t act on things they’re supposed to do because they feel that they’re just being dictated on. Their voice is taken out of the equation. When before at elementary and middle school, it’s fine to have a schedule for doing homework, now that your teen is exploring their sense of self, they need to be given more freedom about how to approach things. Instead of nagging them about their homework, leave them be.

Rather than asking if they studied already, ask them when they plan to start it or if they want to do it at a cafe. With this, you’re not giving orders on what to do, you’re letting them have a say on things. This is the principle teachers use in most Salt Lake City high schools. Instead of spoon-feeding, teachers encourage thinking independently or with peers. This helps students explore not just their sense of self, but also their unique cognitive abilities.

Sometimes, you just have to let things go and let the consequences of your teens’ actions teach them the hard lesson. Unfortunately, most parents aren’t aware that intervening or saving their teens from the shame of not doing homework, is the very thing that enables their “laziness.”

If you’re constantly on the rescue of your kids, sneaking up to do their homework when they can’t or bargaining with the teacher for a deadline extension, there’s a tendency for your child to be all the more lax and not care at all. After all, you’re there to fix everything.

Surrender control and change your perspective on your child’s failure. Instead of viewing it as a punishment, see it as an opportunity for them to change their behavior. Have a little more faith in your kid’s skills, as well. Give them the chance to take responsibility for their actions and bounce back on their own. When you’ve finally loosen up, perhaps that’s the time they would be more pumped up on things.

As you can see, there’s no such thing as a lazy teen. Sometimes, your kid’s inaction is only a product of them not seeing the big picture, not having a voice, and not being given the chance to act on their own. Extend patience and understand where your teen is coming from.