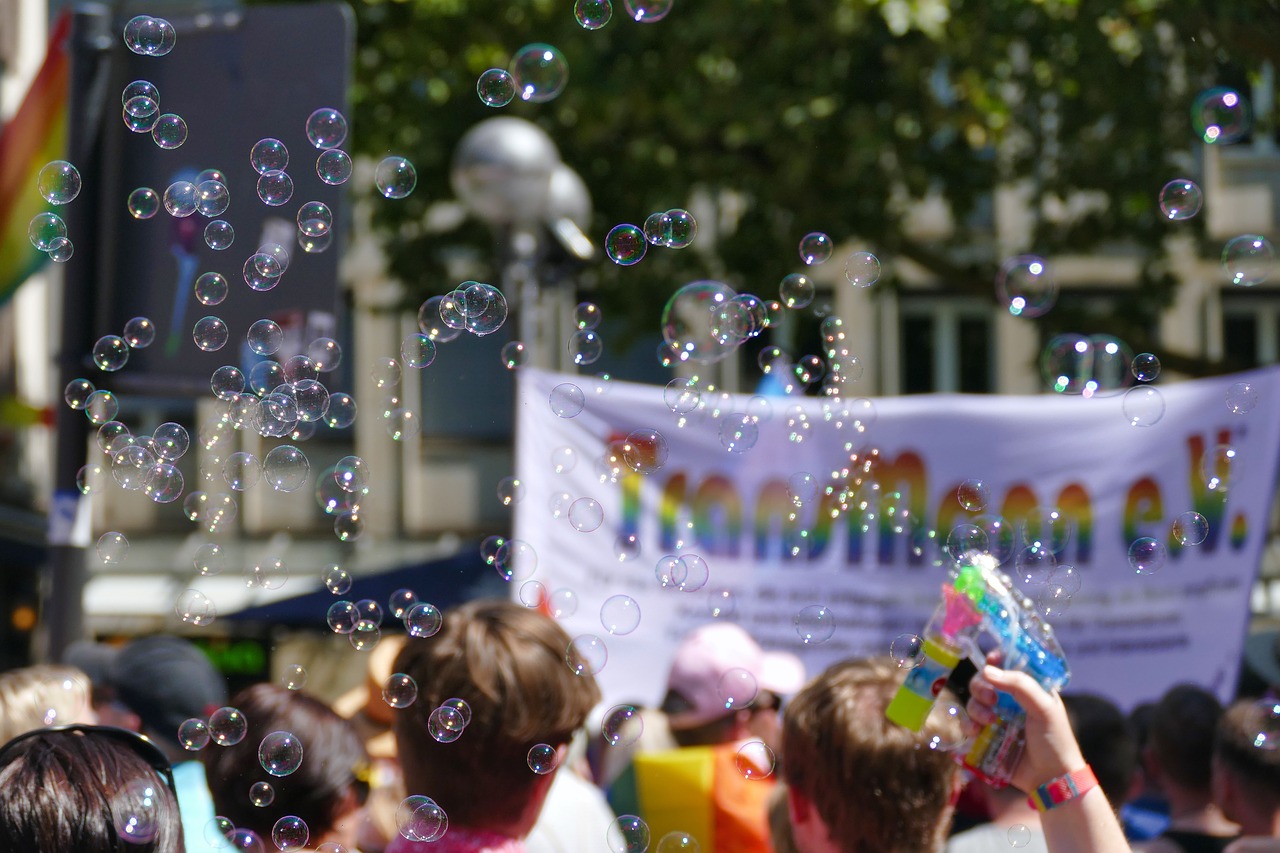 Humans have got to stop trying to put a number on genders. There aren’t 76 genders (as we explained in a previous article), nor are there 58 (according to Facebook), 71 (according to Facebook UK), or 63 genders – and there certainly isn’t just two genders, according to conservatives, homophobes, and anti-SJWs. In 2018, The New York Times leaked a draft memo from the US Department of Health and Human Services. It was a bill where the Trump administration would legally narrow gender down based on a person’s genitals at birth. In short, the United States would have a legal definition of sex and gender; your gender, regardless of identity or gender transition, would be based on whether or not you were born with a penis or vagina at birth. This was, obviously, met with backlash from the LGBT+ Community. To limit one’s gender based on sex could invalidate transgender people. The memo claimed that genetic testing could be done to resolve the gender of a person if an institution isn’t sure about a person’s gender based on appearance. According to the international science journal Nature, such a move could make it easier for institutions like universities to discriminate people based on gender identity.

How Many Genders Exist?

Asking how many genders there are is like asking how many ways a person can express themselves. I wouldn’t go as far to saying infinite, but it would also be difficult to count because gender, unlike sex, comes in a spectrum. And even in a binary male-female spectrum, some genders exist outside of the spectrum when one does not identify as male, female, or anything in between.

When people say that there are two genders, they’re most likely the type of people who equate sex with gender. Sex is a biological occurrence and, for the most part, only has two: male or female. There is a third sex called “intersex” where a person born has ambiguous sex organs which either develop later in life or never do, but this is very rare and only comprises around one percent of the total human population. One’s sex is one of the factors that determine one’s gender. In most cases, a biological female will identify as a woman and a biological male will identify as a man. But this is not an exclusive occurrence, and it’s possible that one’s gender expression is something other than their sex at birth. To limit genders into two types is to ignore all the different gender identities. This also invalidates the transition of transgender individuals who have successfully undergone medical procedures to change their sex.

Many believe that there are around 58 to 71 genders most likely because these are the number of genders available to choose from when creating your profile on Facebook. While some social media platforms and apps (especially dating apps and websites) have already been doing this for a long time, when the world’s biggest social media platform began to do it in 2014 is when most people picked it up. Prior to this, Facebook’s gender list was limited to three: male, female, or private. Originally, most people thought that there were 58 when Facebook began to add the following under gender:

Facebook users also have the option to choose the pronouns used in relation to their profile: he/him, she/her, and they/them/their. However, UK Facebook already had 50 options when this was released to the rest of the world and, months after this update was released, UK Facebook added 21 more options so that users had 71 gender options to choose from. These new additions included:

However, these do not account for all the possible genders that exist, though these are the more popular gender terms at the moment.

I explain this in detail in a separate article, but the belief that there are 76 genders stems from a 2016 blog from YouTuber non-binary transgender activist Milo Stewart. Stewart is known for their abrasive (sometimes controversial) views on gender and claimed that there were infinite genders (though would go on to say that there were millions). To take their movement slow, however, they created the movement 76 Genders because they claimed they would slowly introduce others to the many genders out there.

Why Stewart chose to start with 76 genders is unclear. However, their video was met with backlash and mockery from trolls who proceeded to make the term “76 genders” go viral until it was made into several memes mocking the LGBT+ Community and those who identified themselves with genders aside from male and female.

Gender is fluid and placed on a spectrum, though one’s expression isn’t limited to said spectrum. It’s pointless to count the number of genders that exist because there are lots of people who identify in one way or another. Instead of trying to limit the number of ways people can express their identity, perhaps we should instead find ways to make all genders – regardless of what they are – feel safe to express them without having to worry about judgement or prejudice. Because what matters is not the gender one person identifies as, but the type of person they are towards those that are different from them.