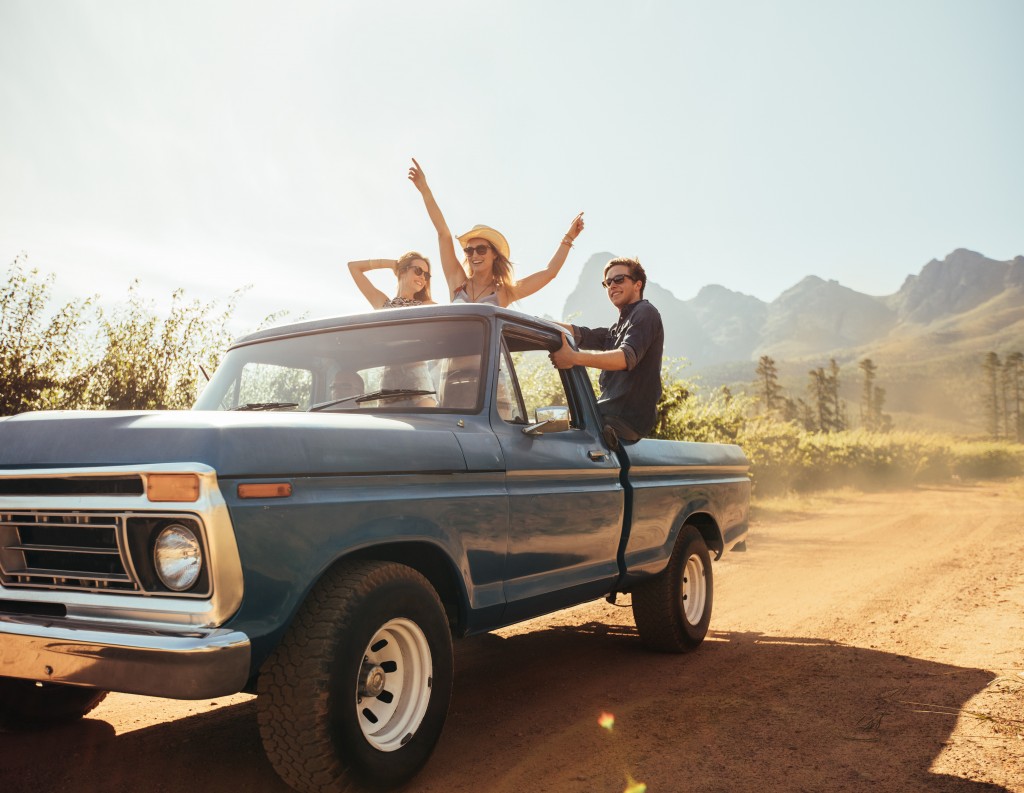 Touring the whole United States isn’t complete if you don’t take the scenic roads. There are plenty of scenic roads across the country that you should visit at least once in your life. Whether you are a student who wants to go road tripping or you’re only visiting for a short time, follow the routes a truck driver with a commercial driver’s license (CDL) would take so you could have a complete understanding of the country’s landscapes and enjoy the variability of its scenery.

People who like gorges will like this road in Idaho. Aside from steep gorges, you will also enjoy the winding roads of this highway. There are also birds of prey that you should be on the lookout for when passing by this road.

This is a not so long road; however, you will pass by the Illinois River when you drive through it. Aside from that, you will see some beautiful homes in that state. It was also named “The World’s Most Beautiful Drive” in 1910 according to Theodore Roosevelt.

If you like history, then you should pass by this highway. The 303-mile road is rich in history as well as nature. You will also see grape plantations when you pass by. Check out the historic towns of Madison in case you have more time to stop.

One of the main attractions of this road is the Loess Hills which are largely made of silt. You’re bound to some spectacular topography when you drive by Loess Hills Trails. You will also see some flora which is stunning during the fall.

This is the ‘Mother Road’. It only occupies a small portion of Kansas. Your drive through Galena and Baxter Springs which will bring you to where they call ‘classic Route 66 American vibe’. This highway influenced the ‘Cars’ movie. 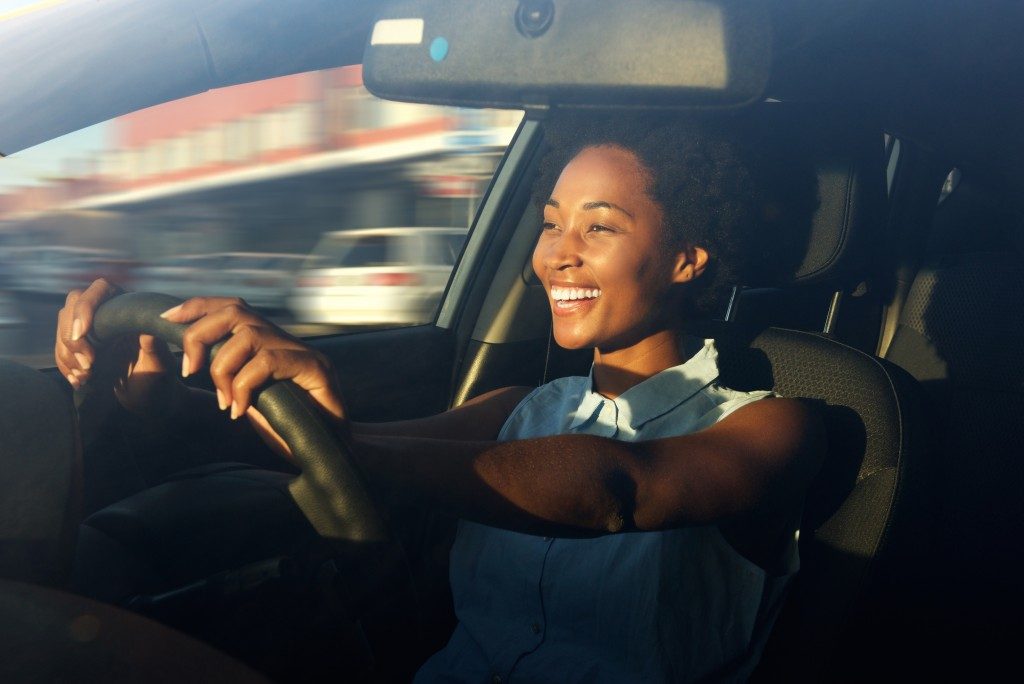 You will pass by the Nada Tunnel as you travel Route 77. It got its name from a logging town nearby which has already stopped operating. The tunnel only has one lane. This is the route you want to take as it goes to the Red River Gorge which is a beautiful sight.

Route 90 begins in Texas and crosses over Sabine River up to the farthest tip of the state. It will pass by Lake Charles, Morgan City, and New Orleans. Aside from its scenic views, you can also enjoy what Louisiana has to offer like creole dishes and more.