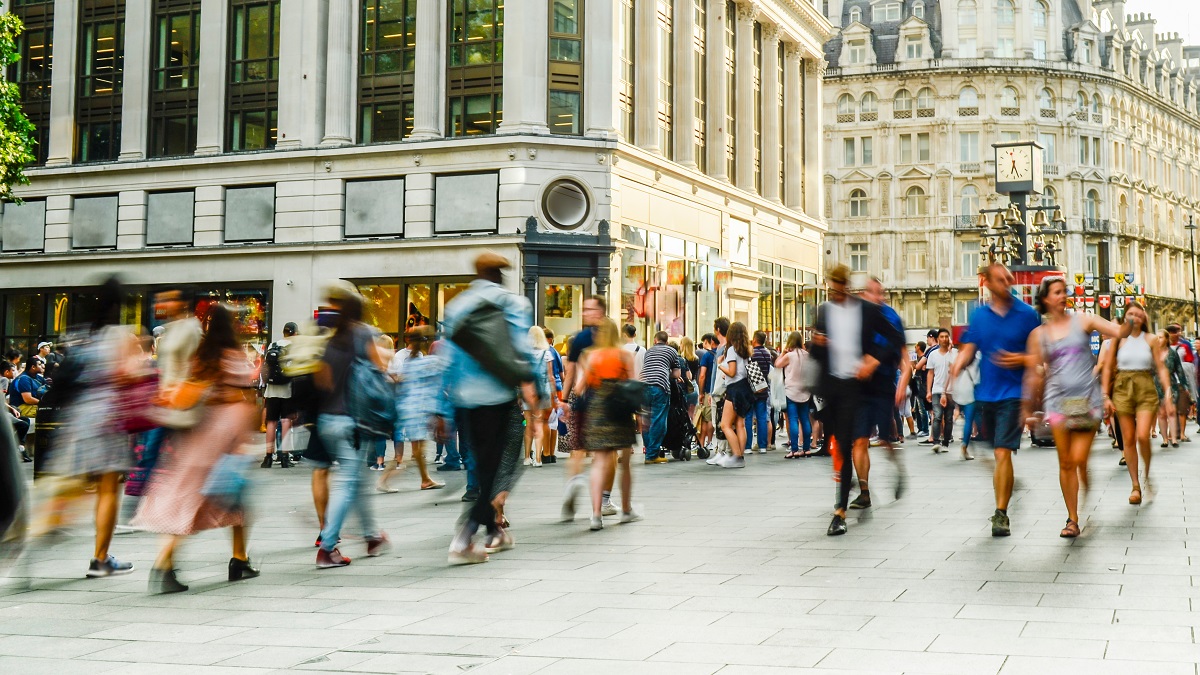 The Juno and Umbrella Academy star, Ellen Page, has recently come out as transgender, now introducing himself as Elliot Page across his social media platforms via a post that voiced his joy of sharing the news.

In a bold move for a prominent Hollywood figure, the actor formerly known as Ellen Page showed his appreciation from his supporters in the trans community for helping him on his journey, allowing him to pursue and love his ‘authentic self.’ The actor also shared that he’s proud that he’s trans and queer.

The Oscar-nominated Juno and Umbrella Academy start revealed in a statement on social media that he is officially transgender, saying that people can refer to him as ‘he or they.’

Page has been married to dancer Emma Portner since 2018 and publicly came out as gay four years back. In his lengthy statement, Elliot didn’t reveal what part of the transition process he is currently in, nor shared if he had plans to get hormone therapy. But chances are, he’s working with taxation compliance and financial attorneys to guide him through the process.

Elliot’s wife expressed her support and love for the actor by saying that Page and other trans, queer, and non-binary individuals are a ‘gift’ to this world. She also asked supporters to be patient and give the actor some privacy to continue his journey with his new identity.

His recent revelations and a recent statement announcing that he’s trans garnered swift and countless praises across Hollywood and beyond, with the LGBTQ+ charity Gay and Lesbian Alliance Against Defamation (GLAAD) saying Page is a remarkable and valuable advocate for all people in the community.

GLAAD’s director shares that Page will now become an inspiration to countless trans and non-binary individuals, advocating that all trans people should have the chance to be their ‘true’ selves and accepted for who they are. Elliot serves as a crucial voice.

Page has been continually working to bring the lives of LGBTQ+ characters to the big screen, such as Freeheld, advocating his passion for the community.

What’s Next for Elliot?

But after his recent announcement, many fans wondered if Page will continue his role of Vanya Hagreeves in the famous Netflix superhero series The Umbrella Academy, a cis-woman with the power to transform sound into energy. According to reports, nothing will change, and Elliot will continue to play as Vanya in the hit series.

Moreover, Page, who is currently due to start filming the third season of The Umbrella Academy, early next year unveiled changes to his official social media accounts with his official name ‘Elliot Page.’ Other prominent websites, such as IMDB, have updated Elliot’s Umbrella Academy’s profile following his new name.

Meanwhile, Netflix is still in the process of updating Page’s name in the metadata across all the titles he’s involved in.

The actor’s decision to publicly reveal that he is transgender comes nearly after three years he tied the knot in a secret ceremony with his wife—and continues to advocate his passion for his people, raising awareness and inspiring many LGBTQ+ individuals.