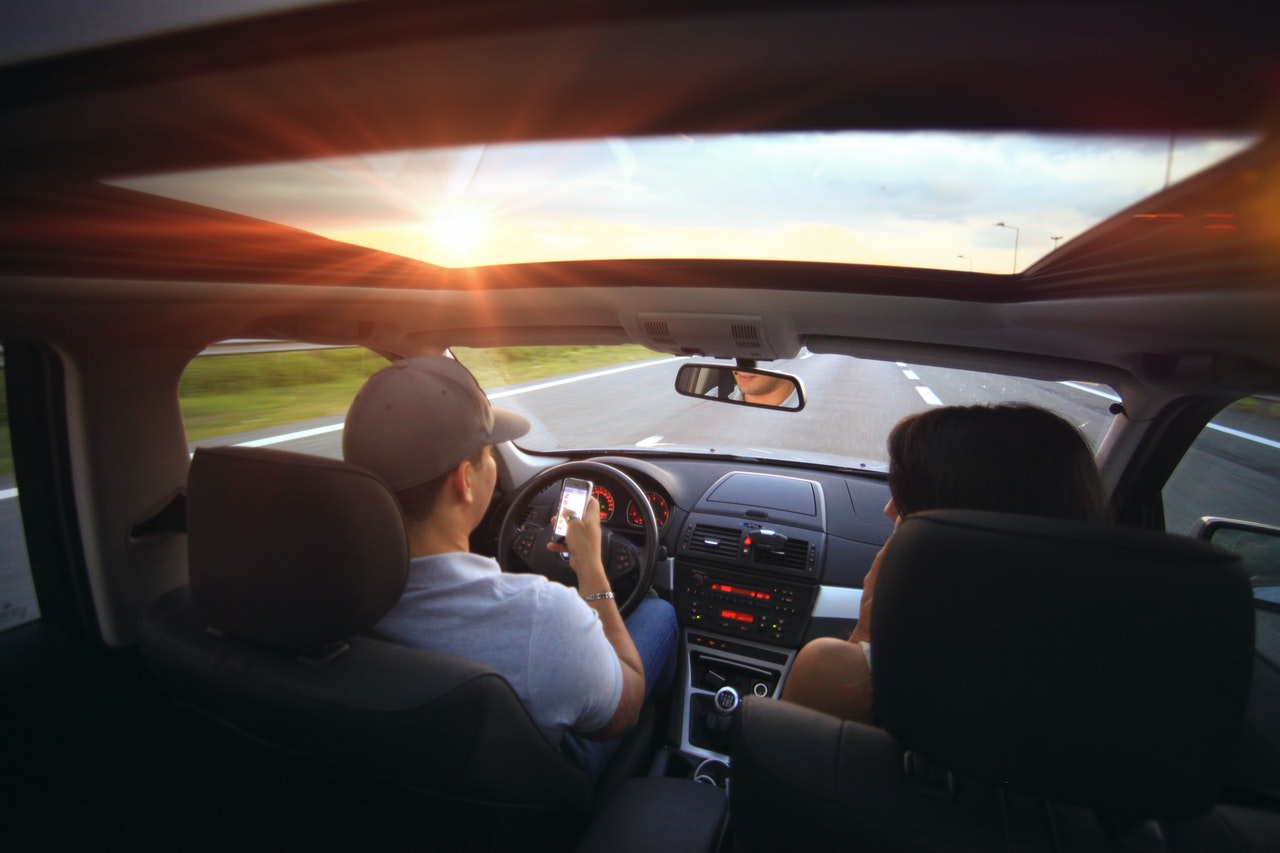 In 2010, a 19-year-old truck driver figured into a collision with a school bus that killed two teens. The young man, it turns out, had been busy texting while behind the wheel.

Nearly six years after that accident, a couple lost their 5-year-old daughter when another driver was busy using the Facetime app.

These are not the only victims and casualties of distracted driving. Thousands will develop severe injuries or meet their untimely deaths. In 2015 alone, over 3,000 people died.

For this reason, the federal government and the states pass several laws that aim to curb and discourage distracted driving. California is one of them.

In 2017, the Golden State passed one of its landmark laws against distracted driving. Some experts are calling it more restrictive than those of other states.

This is because California prohibits anyone 18 years old and above from holding any mobile device while they’re behind the wheel. This is opposed to laws in other places where only texting and calling are banned.

If these drivers want to use their phones, they can do so using a hands-free setup. (Note that under the new regulations, even handheld wireless telephone is no longer allowed after July 1.)

They may also use their mobile device if they are in the car but still within their private property. Most of all, they can always call for help during emergencies.

As for drivers below 18 years old, the regulations are even more stringent. They cannot hold or use any device, whether it is a cellular phone or a hands-free gadget like Bluetooth.

Those who violate the rules can receive penalties in different ways. First, they may need to pay a fine of $75 for the first offense and up to $190 for the second one.

Second, any violation also ends up in the driver’s record. It may affect the premium they will have to pay for car insurance later on. Frequent violations, meanwhile, may result in the suspension or even the revocation of the license. 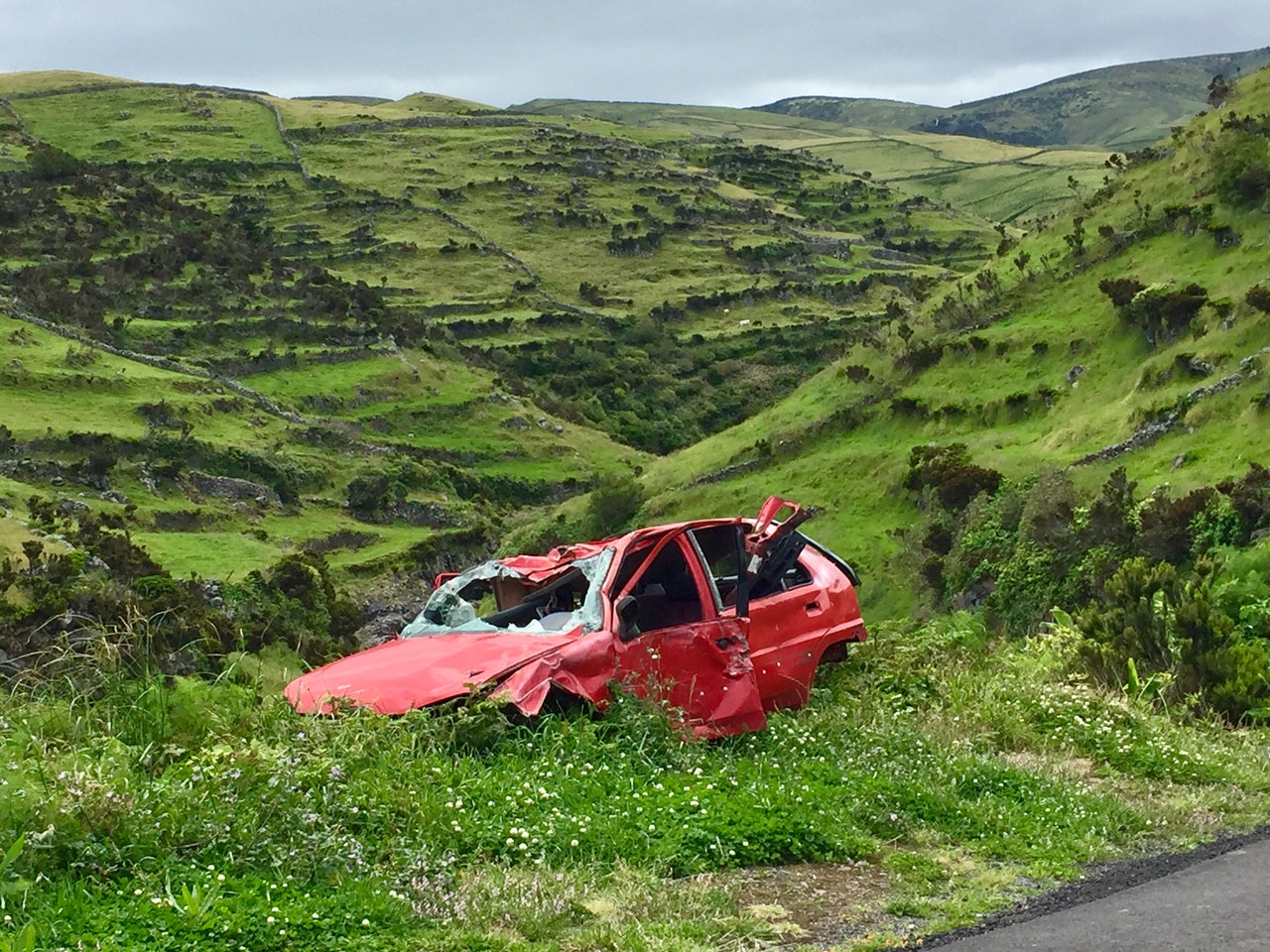 Are These Laws Enough and Working?

Based on the reports, distracted driving laws may be working. According to the National Highway Traffic Safety Administration (NHSTA), the number of fatalities in 2018 declined to 2,841.

However, the California laws’ provisions may still warrant the need for a car accident lawyer. They may not be entirely sufficient:

1. The fines are small. Some experts say that the penalties and punishment do not necessarily deter someone from committing a crime or violation. However, the fines for distracted driving in California are just too small that they may not hurt violators’ pockets.

In Alaska, for example, texting and driving is a misdemeanor that can send the person to prison on top of a $10,000 fine. In Hawaii, the fine for a first-time offense is already almost $300.

But it’s not the only one. In a survey, over 50% of the respondents confessed to having drunk and eaten while behind the wheel.

Even inputting information on GPS can disorient a driver. Anything that removes a person’s attention away from the road is already a cause for distracted driving.

California distracted driving law specifies texting and using mobile devices while on the road as violations. However, it also doesn’t expressly prohibit other activities inside the vehicle, such as the ones mentioned above.

The next best thing that the state can do is to charge the individual with other offenses. For instance, the officer may slap a person who eats behind the wheel with speeding if the behavior causes the driver to pay less attention to the speed limit.

3. Many violators are minors. Based on reports, the frequency of driving and texting seems to increase in age until 35 years old. From this age, the prevalence begins to decline.

But this also means that a huge number of violators are drivers 18 years old and below. In a study among 101,000 American teens, almost 40% said they texted while on the road.

The driver’s age matters in many ways, particularly if they get involved in a crash. Determining who is at fault may be complicated.

All these points don’t mean that California’s distracted driving law is useless or doesn’t matter. Along with aggressive campaigns and heightened awareness, the regulation keeps more people safe on the road.

However, like everything else, it still has plenty of room for improvement. It may require stiffer fines and wider coverage.