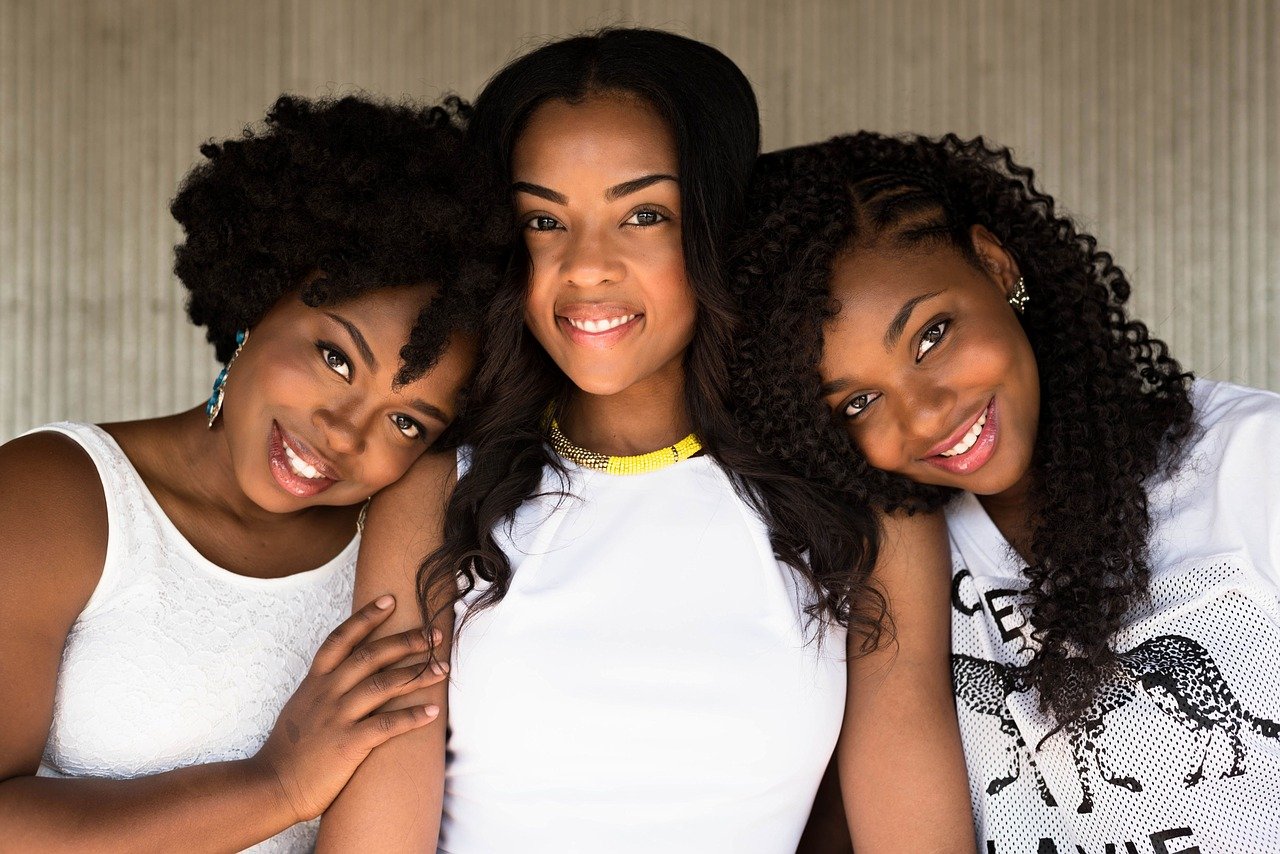 Gone are the days when women were viewed as second-class citizens with no right to be heard, not even vote or have a say in anything. Nowadays, it’s not uncommon for women to be seen in fields and industries dominated mostly by men.

You have strong women in leadership positions such as UK Prime Minister Theresa May or German Chancellor Angela Merkel. It’s no longer unusual to find a female truck driver lawyer, or company CEO in businesses and trades that were once considered masculine.

Given this, a lot more opportunities have opened for women in these fields. Here are a few unconventional jobs that women can have.

Pests and insects get on a lot of people’s nerves. Just the sight of them is enough to make people gag, scream, or run in fear. Unfortunately, when it comes to creepy-crawlies and pests, some women are manlier than some men. You normally wouldn’t associate women with this job with all the crawling and getting dirty the job requires, but some women might actually surprise you at how good they as exterminators.

If you live in Louisiana, then you know that alligator hunting is a legitimate profession. Gator hunters make a living by culling the local gator population from growing too much to be a potential danger to the community. Women are now joining the ranks of the toughest male hunters proving they’ve got what it takes to wrestle with some gators.

It’s not every day that you’ll see a lady handling and operating heavy machinery and equipment. Still, the number of ladies involved in heavy machinery work is increasing by the day. You may think, what’s the big deal with operating a forklift. You sit down anyway and push a few buttons and pull a few levers. But one wrong move and you can endanger a person’s life. It’s a big responsibility that some women don’t shirk from.

Although construction is a predominantly masculine field, it is not surprising to see women in construction sites such as welders and carpenters. Welding is a high-risk job given the equipment used and the working environment. This shows that women can do what most men can if they put their minds and hearts into it. 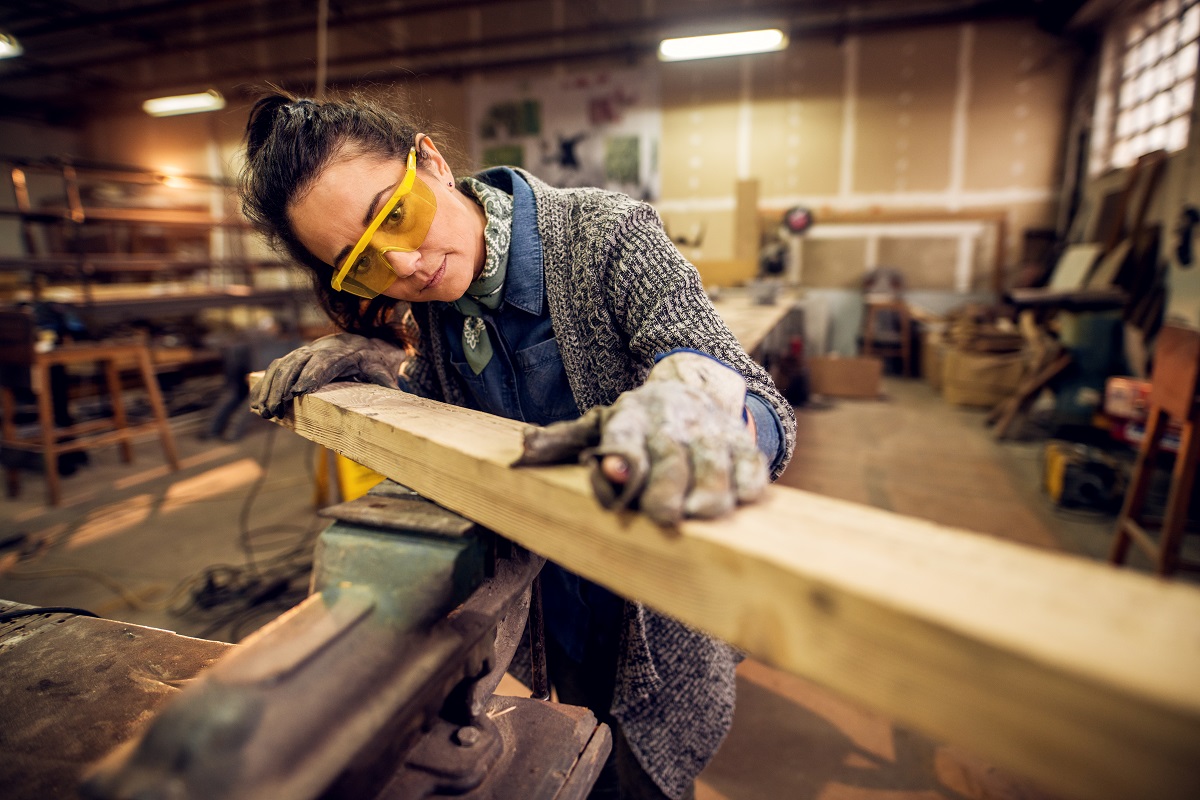 Another construction-related job that you normally wouldn’t find ladies doing is carpentry. We tend to think that all the heavy and dangerous equipment is too much for the frail little sweet gal. But women carpenters are proving us all wrong, especially with DIY shows that showcase women handling power tools with such expertise and finesse.

Doing stunt work is such a physically-challenging job that it is primarily associated with men. During the earlier days of the film until the ‘90s, almost 100% of all stunt work was done by men. It was only in the late ‘90s that women were used more as stunt doubles for female celebrities. Now you have a lot of reputable stuntwomen who risk their lives to bring entertainment our way.

Being a bail bondsman is already a risky job for men, which is why women aren’t really connected to this profession, but there are plenty of bail bondsmen who are women. They hunt down people who jump bail to help bonding companies recoup their money and bring the guilty party to court or jail. Now that’s badass.

What other jobs do you see women hold that used to be unusual a few years ago? Are you one of the women who’s holding down a “masculine” job? Tell us about your experiences in the comments section below. We’d love to hear your stories.