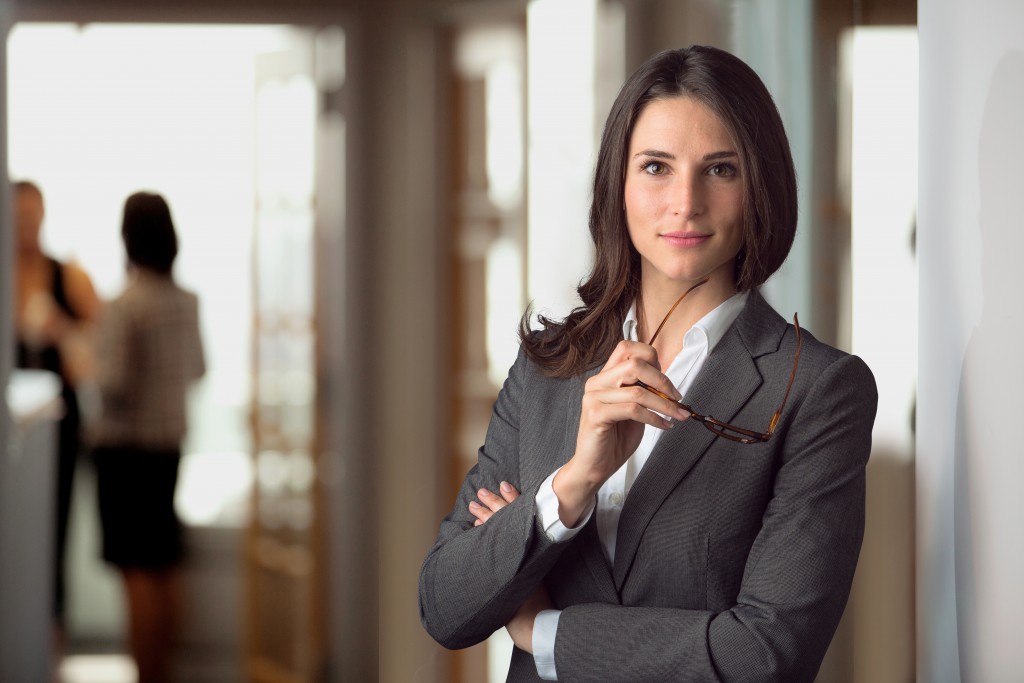 The COVID-19 pandemic has hit women harder. Cases of domestic abuse have risen dramatically since the start of the lockdown. At the workplace, things are no better. More women have been forced into unemployment than men. Women of color have it even worse, with higher COVID-era unemployment reports in black and Hispanic women. This is what’s being called a “shecession.”What doesn’t help this situation is that certain industries are already very gendered. But with COVID-era unemployment rates being higher in women, this progress might have been set back a step or two.

It’s a no-brainer why the shecession and other gender-based workplace issues during the pandemic are harmful to women. But they’re also harmful to men. Whether they want to work in female-dominated industries but hold back because of the stigma or they’re stressed out by the need to be their household’s sole breadwinner, men suffer because of these gender issues too. 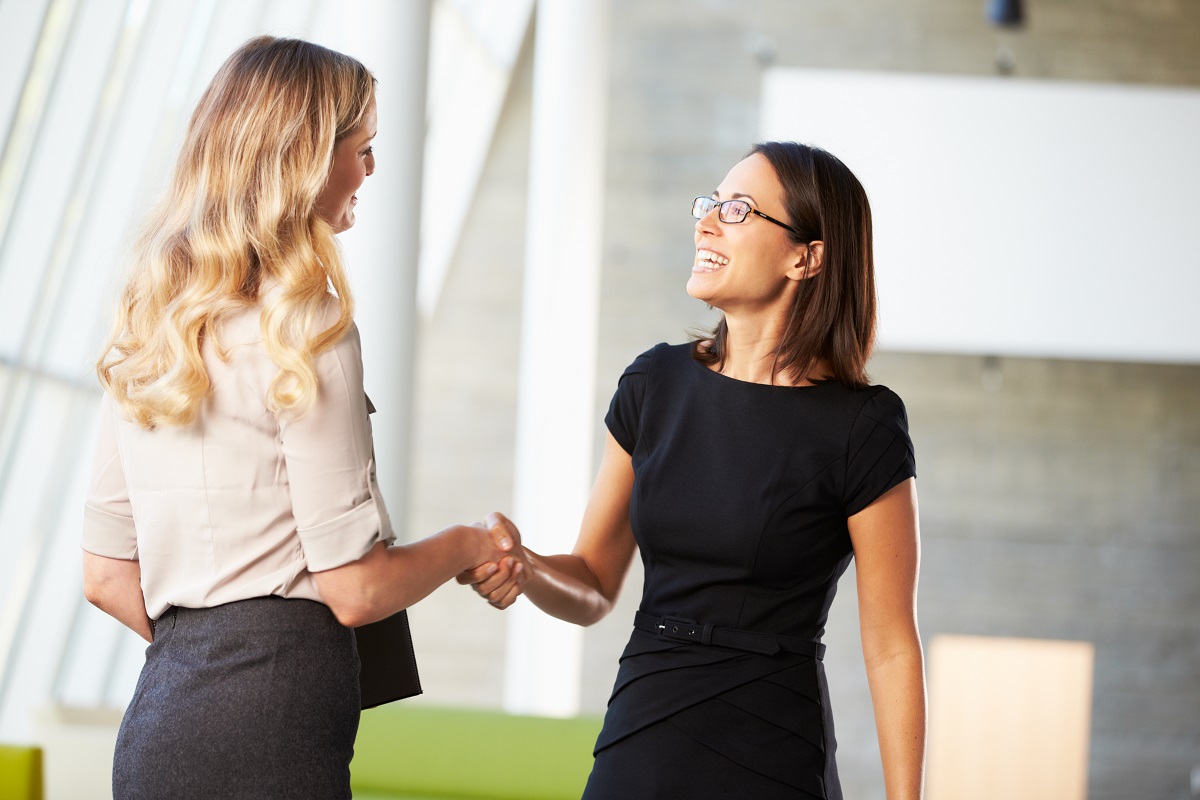 But access to more opportunities is not a guarantee of better pay or less gender discrimination. Even in the freelance industry, there’s a pay gap between male freelancers and female ones. This is ironic because a major reason for women shifting to freelance work is to get more pay. The pay gap in freelancing is even wider than in full-time employment. For example, Belgium had a pay gap of 4.6 percent in full-time occupations – one of the smallest pay gaps in the world. But when it came to self-employment, the pay gap between men and women went up to 30 percent.

This is an issue because since the pandemic started, furloughs and closures have forced many unemployed individuals to turn to freelancing as a source of income. What’s more, experts predict that the self-employment trend may last.

At the root of these problems is the traditional expectation for men to be breadwinners and women to be homemakers. What’s even more outrageous is that breadwinning women still do the housework even if their male partners are unemployed.

You’re probably tired of the argument that feminism benefits both men and women, but that’s just the truth. While previous research bodies tell us that men with breadwinning wives felt emasculated and unhappy in their marriages, a 2016 study poses a counter. It found that men with breadwinning wives were happier and less stressed when their wives contributed to the household income.

The study even goes as far as to say that both sexes have health benefits in demolishing the breadwinner-homemaker stereotype. Being the sole breadwinner of a household or family negatively impacted men’s mental and self-assessed physical well-being. But when their wives started to contribute to the household economically, these symptoms decreased. And the women also found better mental health when they contributed to the household’s income.

This is because men are conditioned to view breadwinning as an imperative – they have no choice but to do it. But women view it as something they want to do, so they’re happier when they’re allowed to work. This clearly shows us how gendered expectations and stereotypes affect both men and women. Breaking away from them will give both parties more freedom in the workplace and better overall well-being.

On the surface, it may seem as though the pandemic and its effects on the labor market has a worse effect on women. But we shouldn’t ignore that these repercussions extend to men as well, albeit in a more subtle way. Breaking away from gender stereotypes for professions and household roles will benefit both men and women.