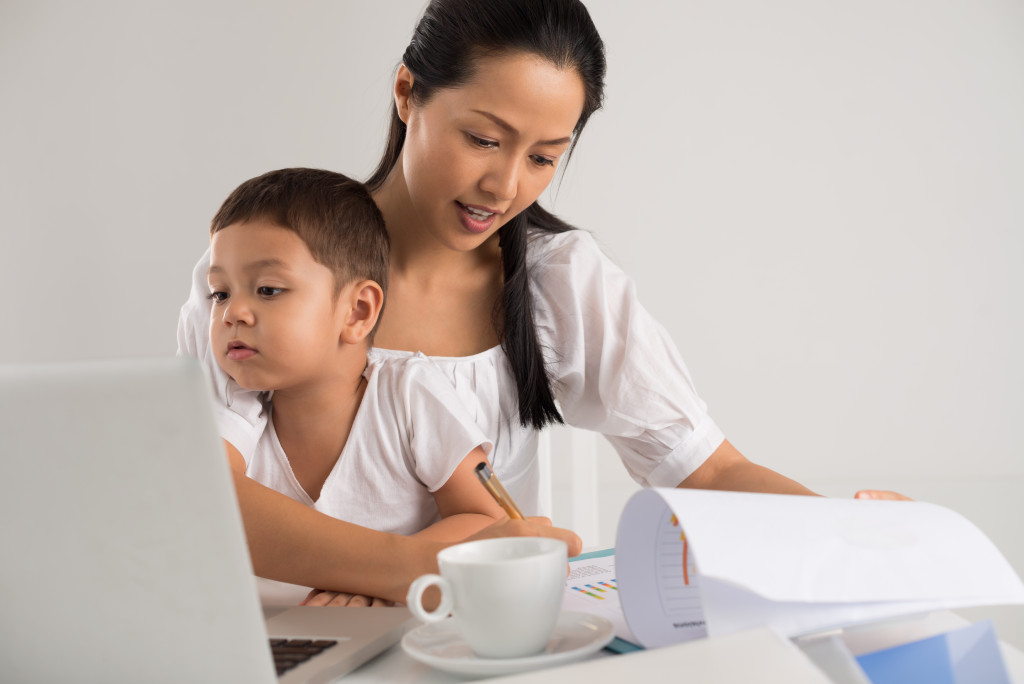 Childcare is still a very common problem, especially in the past two years. The pandemic, which has led to nationwide closures of offices and schools, led to challenges because many parents found themselves having to juggle work, chores, and taking care of their children.

In a survey conducted in October 2021, over half of all the employed parents who have children under the age of 12 said it had been difficult handling childcare during the outbreak of COVID-19 in the United States. Households where both parents are employed full-time had a much more challenging experience fulfilling their professional obligations as well as looking after the well-being of their children.

This has resulted in many moms having to drop out of the workforce to take care of their children. Between February 2020 and March 2021, almost 1.1 million women had to stop working for various reasons, but the percentage of unemployment is higher among women who have children.

But it is not just a problem that has plagued women. Even before COVID-19, many working women had to take an extended career break to care for their children.

Worse, going back to work after taking time off to care for their children will create more obstacles for women who want to get back to work.

A study in the Harvard Business review made a depressing discovery: moms who stayed at home were 50% more likely to be called back for a job interview compared to those who have previously been laid off. The researchers sent out over 3,000 fake resumes to real employers across 50 cities in the U.S. between 2015 and 2016. They tracked how many fake applicants receive interview invitations and requests for additional information.

Unfortunately, there is an assumption that stay-at-home moms were less reliable and less committed compared to applicants who were unemployed. Job seekers are faced with obstacles finding work. Another study found that every job posting received about 250 applications, but only four will receive a callback. Being a stay-at-home mom wanting to return to the workforce is another seemingly insurmountable challenge.

Returning to the Workforce 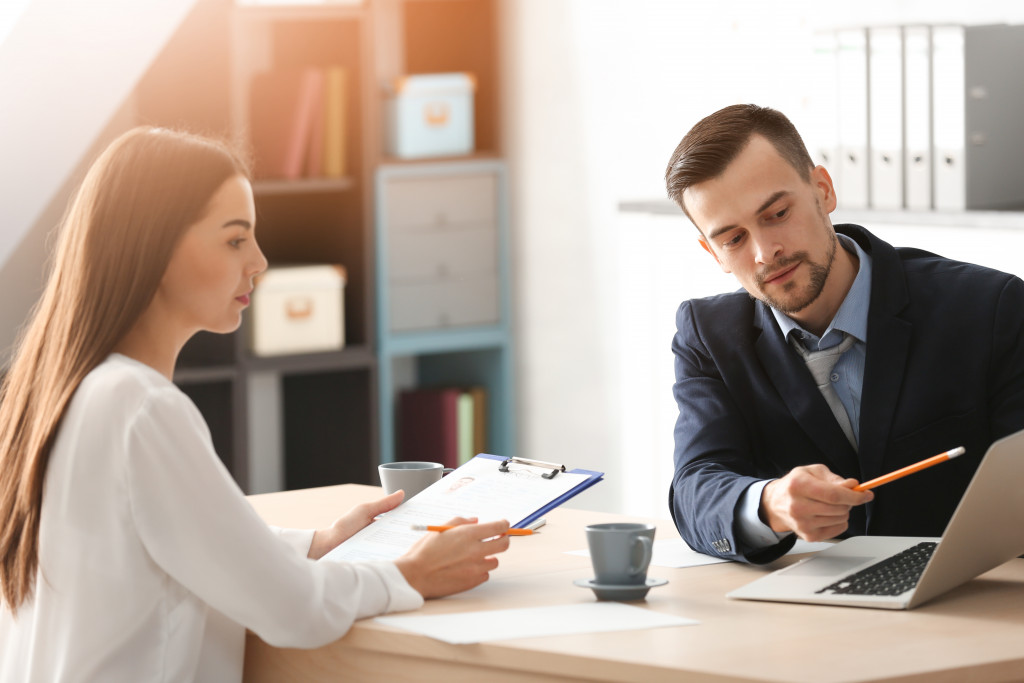 It is harder, but it is not impossible. Women who have spent some time outside the workforce for childcare and other purposes can regain their footing. There are ways to improve one’s chances of finding employment.

Moms already have some of the skills needed to become successful entrepreneurs. There are many franchising opportunities, ranging from urgent care to travel planning. More importantly, there are a few things that can be done to improve a person’s chances of being called back for an interview.

Networking is one of the most important factors to improve success in any industry. If submitting applications blindly to any company that is currently hiring has been ineffective, the best thing to do is to go out and form connections.

According to data, 85 percent of jobs were landed by knowing the right people. Women who have been in the workforce for a while do not have evidence to back their competence. There is no prior work experience or former manager to vouch for their exemplary work ethic. Those who have had a career break need to use their network within the industry to endorse them to a potential employer.

Job applicants can find potential connections everywhere. A former colleague, a friend of a friend or family member, at corporate events — there are plenty of possible connections that can help land them a job.

It would also help to continue improving knowledge and skills related to the industry. There are different conferences and seminars to be attended and could hand certificates. These activities can be listed on the resume as proof that the applicant is updated with the changes and advancements within the industry and their skills and knowledge are still relevant. All professionals need to upskill regularly to keep up with the evolving world. Everyone should find the time for professional development whether one has been working nonstop for years or has had a brief career break.

Being a working parent is difficult, and many women have to press pause on their careers to spend time with their families. They had to focus on familial responsibilities before going back to their jobs. Returning to the workforce after several years will be tough because of many assumptions that are untrue and unfair. However, it is possible through hard work.