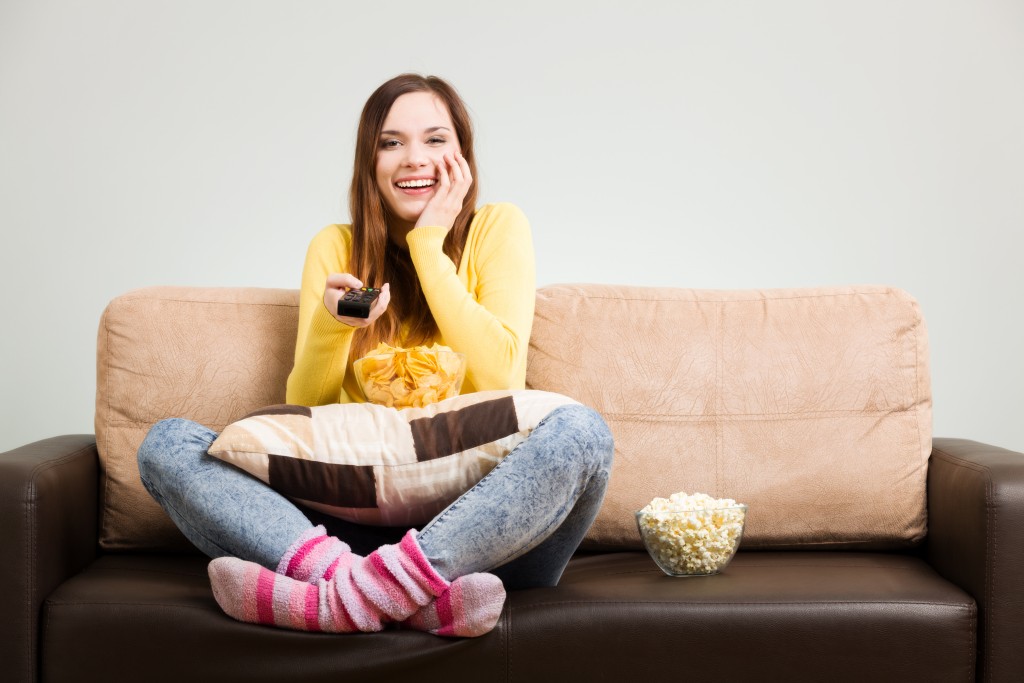 Women have faced a lot of stereotypes over the years. For centuries, they have been depicted as inferior and weak, needing to give way and aid the success of men. In fact, women weren’t even allowed to study and work in some cultures until recently. And it took a lot to fight for that basic right.

Today, things have changed a lot, and women have risen to highly-regarded positions at present. We see women becoming renowned lawyers, doctors, politicians, and those who have been given recognition in their niches—whether in the IT and tech industry, SEO and digital marketing services, financial services, etc. However, there are still some stereotypes surrounding women that are present.

Orange Is the New Black

Orange Is the New Black, in case you missed it, is a phenomenal TV show about women. It first aired in 2013, with the first few episodes telling the story of a typical privileged woman, Piper Chapman, who surrendered herself to a year of imprisonment after her ex-girlfriend named her in a drug-related case.

The setting, being in a women’s prison in Litchfield, became a reflection of women stereotypes in society today. More importantly, it changed how we view women and showed the lives of these strong females in the Litchfield Correctional Facility. 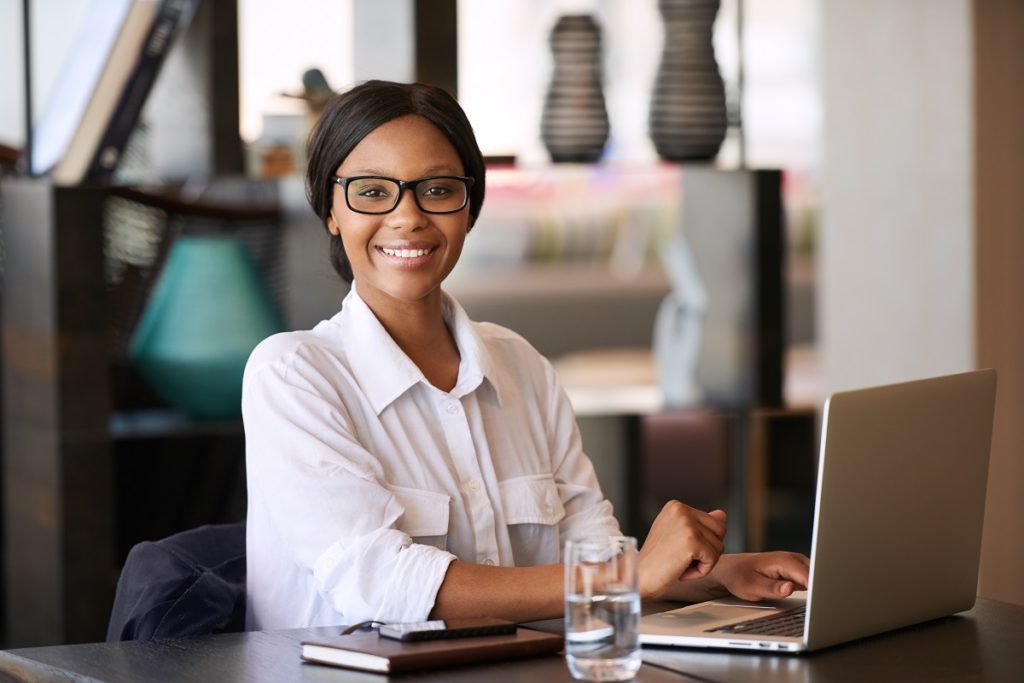 Orange Is the New Black gives us an incredibly accurate view of what it’s like in a women’s prison—something many of us don’t know. The incredible narration of life in Litchfield is thanks to the real-life experience of Piper Kerman, whose life in prison was where the series was based.

Now, her story is told compellingly. It shows the world how life is in a women’s penitentiary, the prevalence of violence, and the mistreatment by fellow inmates, correctional officers, and ultimately, society.

Although the first few episodes center on the experiences of Piper, the story unfolds and gives us a closer look at the lives of the inmates of different backgrounds, cultures, and colors. Each of these stories depicts the struggles faced by women in modern society, especially if they are colored or faced with unfair stereotypes.

It served as an eye-opener to how women are depicted versus how strong and independent they actually are. In the series, we have seen how women have fought to change their lives, their characters transitioning from antagonists to protagonists. We witnessed the maltreatment they experienced in the hands of guards and how they were deprived of essential needs due to financial greed.

Ultimately, the TV show was able to touch base on everything—religion, gender, sexuality, mental health, and more. And these things are concepts many of us still do not understand or regard, despite how important they are.

The somewhat comedic and interesting storyline of Orange Is the New Black makes it more than a fun and light-hearted show to watch. It opens eyes and hearts about women and changes views and behaviors on how they are treated.

The TV show paves the way for the first step towards a changed world for women of all races and backgrounds—awareness. It showed us how wrongly many women are perceived and how actually empowered and strong they are. The next step, what we are going to do about it, is ultimately the decision of the viewer.