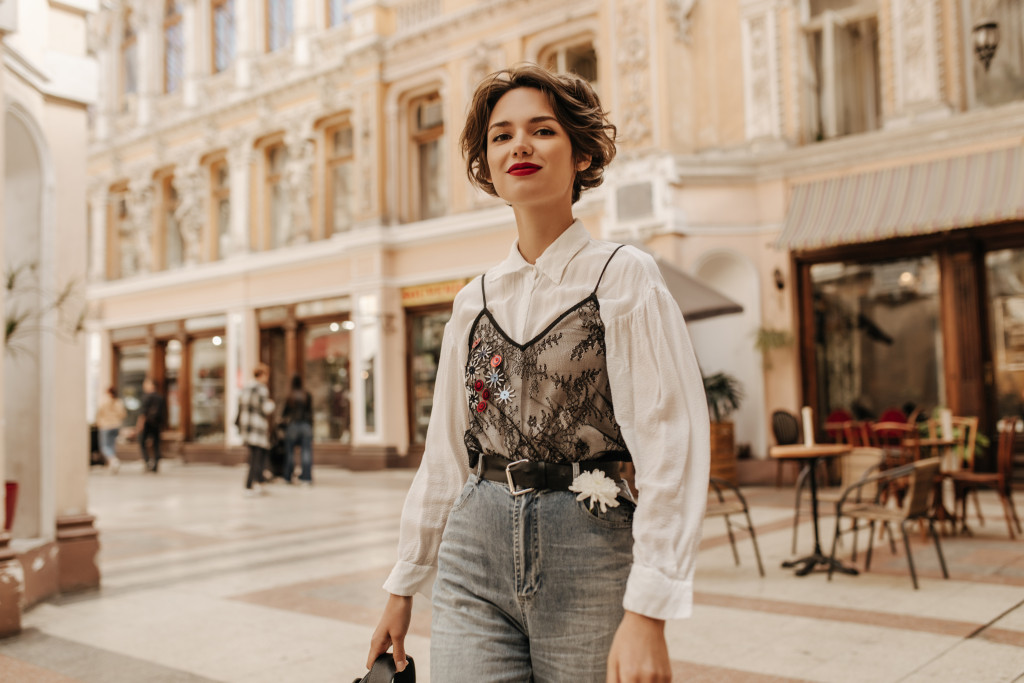 A recent study found that more and more women are planning to stay single. The study, which was conducted by the University of Utah, found that over 60% of women said they did not intend to marry. While there are many reasons for this shift in mindset, some experts say it has to do with the fact that women can now support themselves financially and do not need a man’s help.

In addition, most women now believe that being single offers many advantages, such as independence, control over one’s life and finances, and the ability to focus on personal growth. In this blog post, we will explore why more women are deciding to forgo marriage and relationships.

Women these days are more independent.

In recent years, there has been a trend for women to remain single later in life. This is due to several factors, including increased financial independence and a greater sense of self-sufficiency. In the past, women were more likely to marry young and settle down to start a family.

However, today’s women are increasingly delaying marriage or choosing not to marry. Instead, they are focusing on their careers and personal interests. For many women, this newfound freedom is empowering and liberating. It allows them to live on their own terms and pursue their goals. As more women embrace this lifestyle, the trend will likely continue to grow in the years to come.

Women have more control over their lives and careers.

Where once marriage was seen as the natural progression of a relationship, more and more women are now choosing to stay single. There are many factors behind this trend. One is that women have more control over their lives and careers than ever before. With greater financial independence and increased professional advancement opportunities, many women find that they don’t need a husband to lead a happy and fulfilling life.

In fact, many successful women nowadays can live their best lives in their own properties and not worry about a man’s opinion or interference in their daily lives. Plus, the fact that they have the financial capacity to get approved for conventional home mortgages makes it even more tempting for women to purchase their own homes and live independently.

They can focus on their personal growth.

For many women, the traditional expectations of marriage and family life can be constricting. They may feel pressure to put their partner’s needs before their own, and they may never truly get the chance to focus on personal growth. Instead, they may prefer to remain single to focus on their own needs and aspirations. In a society that is increasingly accepting of different lifestyles, this is becoming more and more common as single women are no longer seen as odd or unusual. 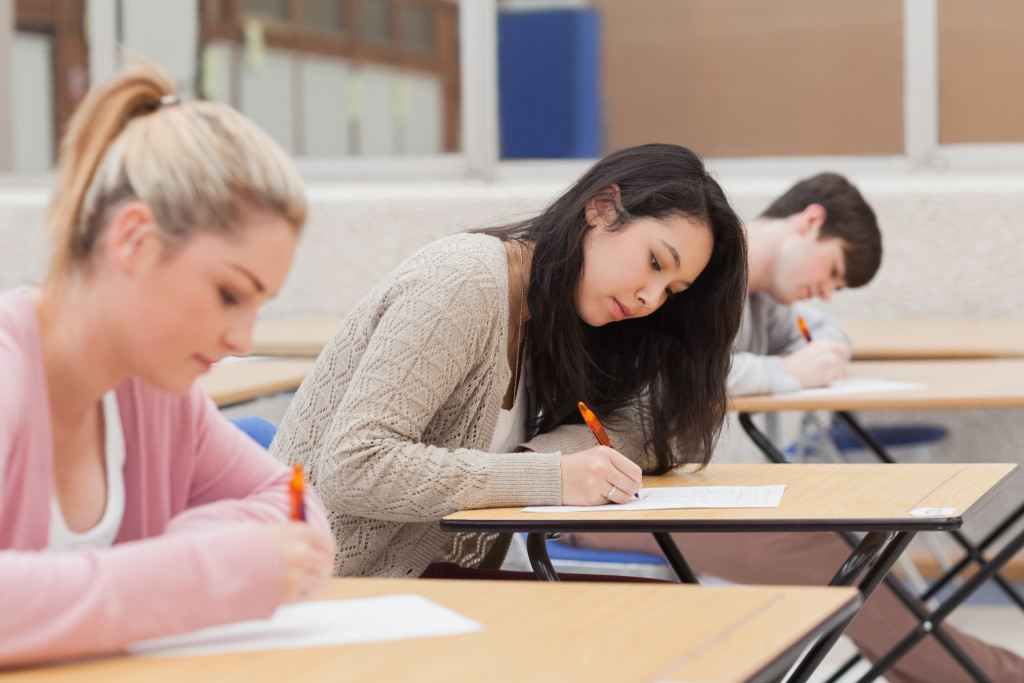 A recent study has found that more women are planning to stay single. Several factors may be contributing to this trend. Still, one of the most significant is that women now have access to quality education. In the past, women were often forced to marry early and start families before they had a chance to complete their schooling.

However, thanks to the rise of women’s colleges and universities, more women are now able to pursue their educational goals. As a result, they are better equipped to enter the workforce and achieve financial independence. For many women, being single is no longer seen as a sign of weakness or failure; instead, it is viewed as a positive life choice that allows them to focus on their success.

There are more opportunities for single women to travel and enjoy life.

In the past, women who were not married were often confined to their homes and families. They had little opportunity to explore the world or experience all that life had to offer. Today, however, some travel companies cater specifically to single women. This has made it easier for women to travel solo and has given them the freedom to choose their own adventures. Additionally, more and more women are choosing to delay marriage or forego it altogether. With more opportunities than ever before to live a fulfilled and rewarding life as a single woman, it’s no wonder that the trend is on the rise.

Being single is no longer seen as a sign of weakness or failure. As more women choose to spend the rest of their lives without a husband, it’s clear that this lifestyle can be just as fulfilling as being part of traditional marriage. With greater financial independence, increased opportunities for personal growth, and more opportunities to travel and enjoy life, it’s easy to see why more women are choosing to stay single.